Adelaide United have been bundled out of the Asian Champions League following a 1-0 loss to Jiangsu Suning at Coopers Stadium on Tuesday night.

Needing a win to have any chance of progressing to the knockout stages, Gui Amor’s side dominated large periods but failed to take their chances as the Chinese outfit snatched a unlikely victory in the final 10 minutes. 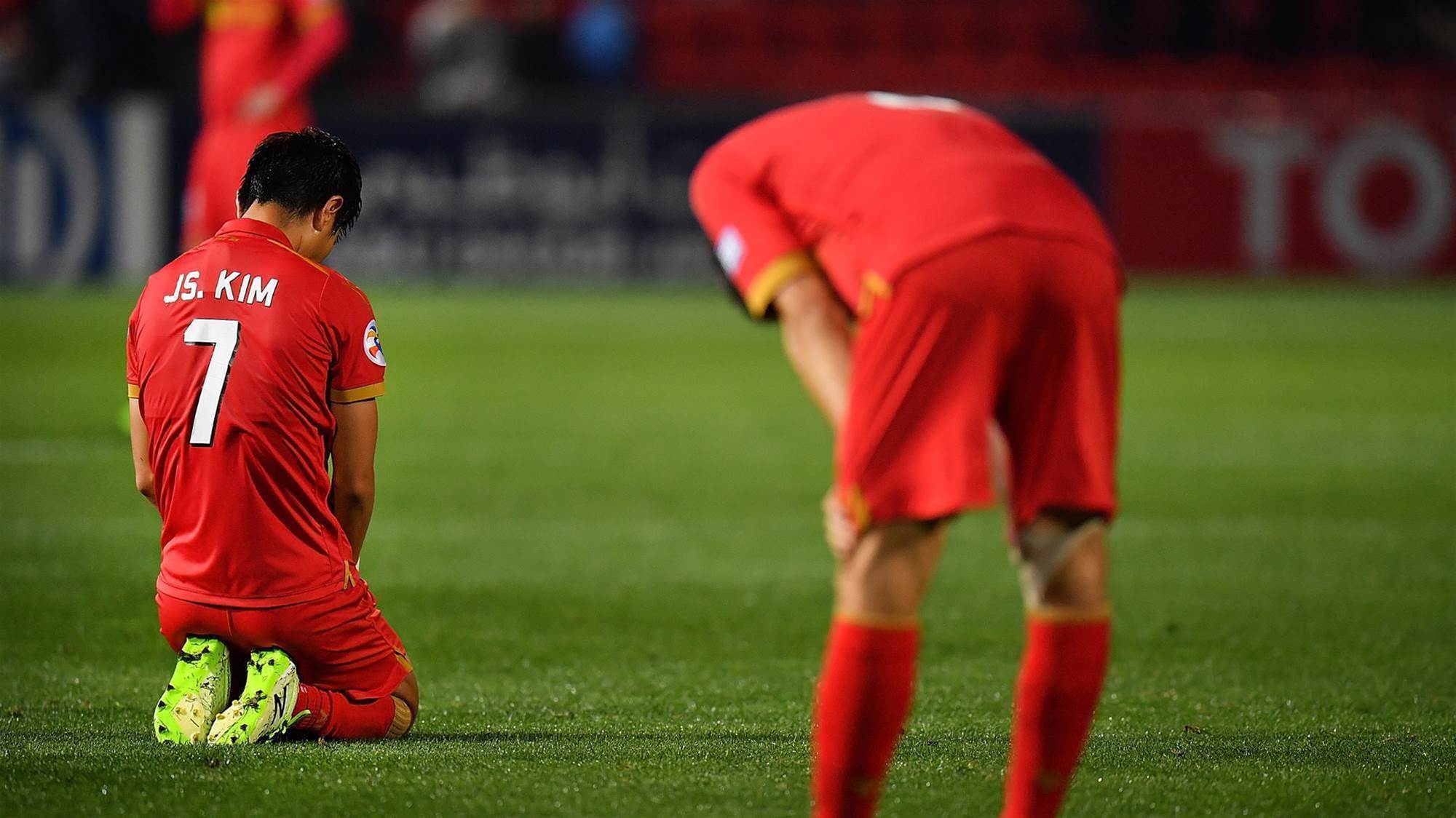 Adelaide started brightly and should have taken the lead inside 20 minutes with Riley McGree wasting a golden opportunity from close range.

The hosts continued to dictate terms in the opening stanza but failed to make the most of their dominance with Nikola Mileusnic, Sergio Cirio and Baba Diawara all spurning clear-cut opportunities.

The Reds laid siege to Jiangsu’s goal after the break but could not convert any of their chances as the visitors somehow managed to keep their goal intact. 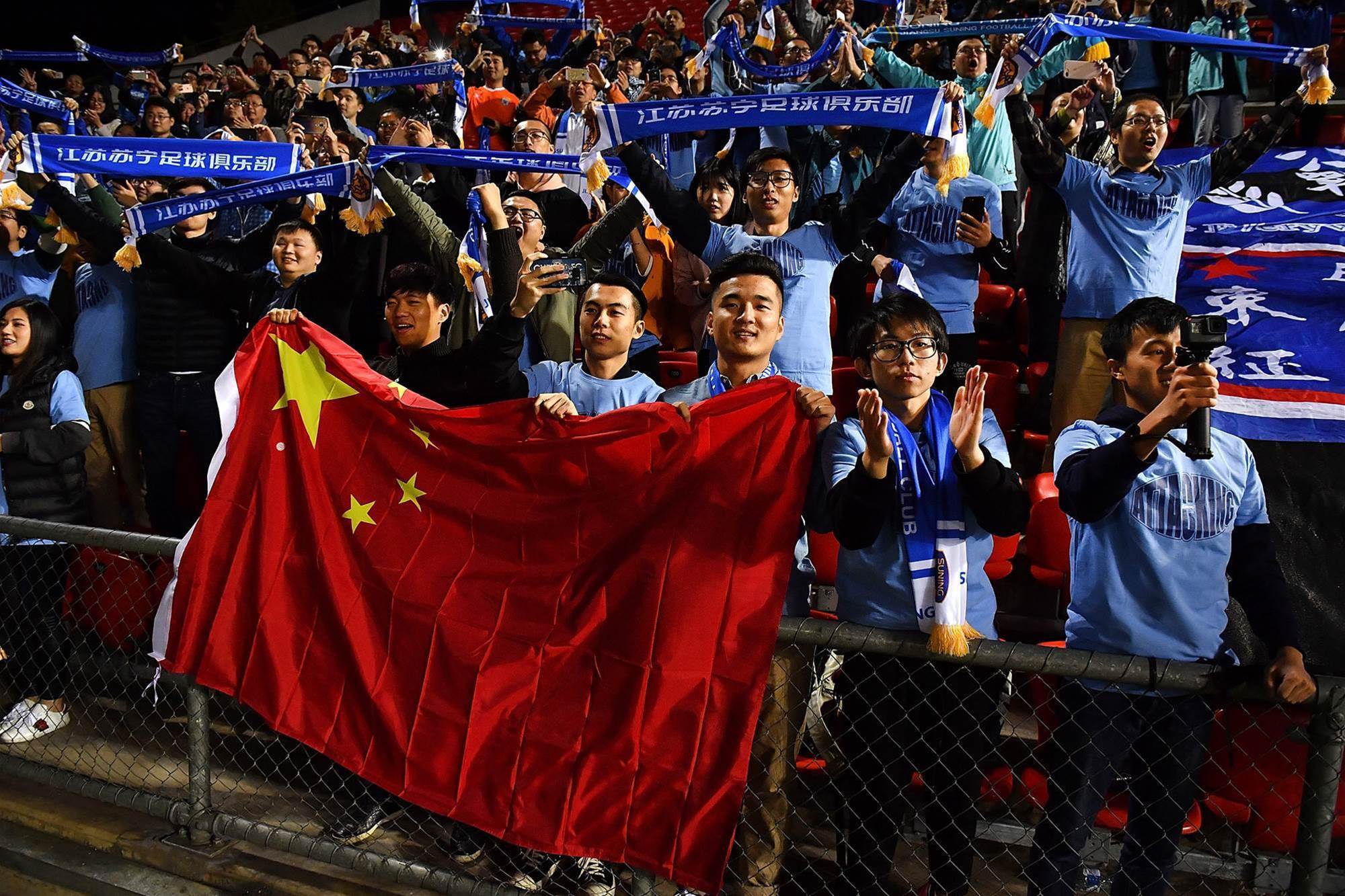 And Adelaide’s profligacy came back to haunt them with Jiangsu grabbing the breakthrough via Xiang with less than 10 minutes remaining.

Baba Diawara struck the post for the Reds with five minutes remaining but it wasn’t to be for Adelaide as the visitors held on for a gritty victory.

The visitors pounced on a sloppy turnover from Riley McGree inside the Reds half with Xiang firing a powerful left footed strike into the bottom corner.