A string of loan spells away from his parent club seem to have paid dividends for Harry Souttar after he made an “excellent” league debut for Stoke City this weekend.

The 21-year-old was praised by manager Michael O’Neill after making his Championship bow and keeping a clean sheet in a 1-0 win at Preston North End.

His league debut comes after a handful of Carabao Cup appearances earlier in the season, plus three different stints gaining first-team experience at different clubs in each of the last three seasons.

A loan move to Ross County, in the Scottish Premiership, was followed by two temporary moves to English League One side Fleetwood Town, where Souttar became a first-team regular last term.

Now he’s back in Stoke City’s ranks, seemingly reaping the benefits of gaining valuable experience out on loan having now broken into the starting XI.

“Obviously I’ve spent a couple of seasons out on loan, [but] it was always the aim to come back here and play,” he said in an interview on Stoke City’s YouTube channel.

“Being out on loan and getting experience is good for any young player, that’s why I wanted to do it.

“I’ve had three loan spells at two different clubs, and I think that served me really well.

“I’ve learned a lot as a player out of playing those games and I’ve come back and hopefully I’ve added more strengths [to my game].”

Souttar cites his work during pre-season as another factor behind his rise to the first team picture, as well as his outings in the league cup this term, in which he helped Stoke register 1-0 wins over Wolves in round two and Gillingham in round three. 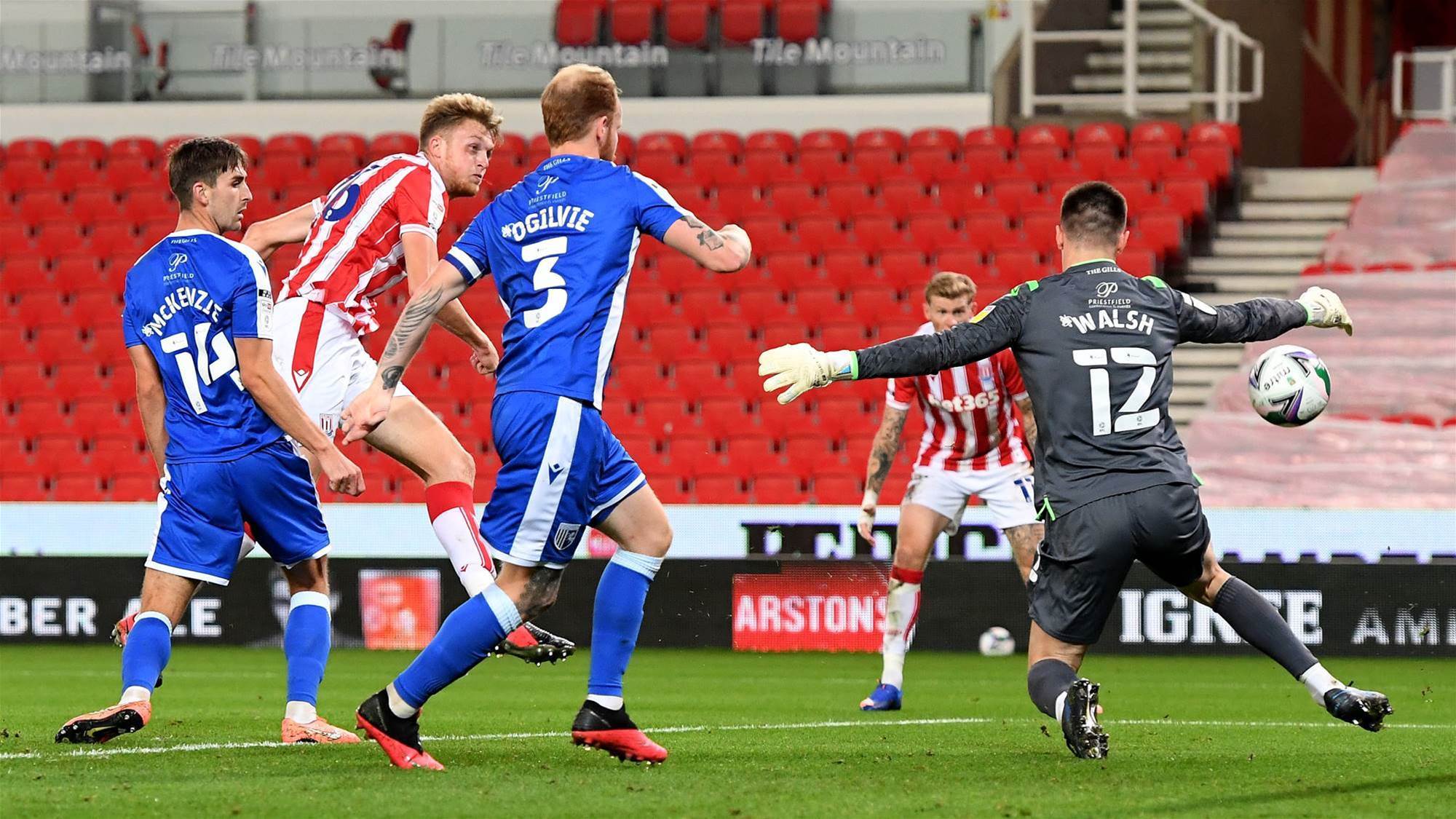 The Scottish-born Aussie star was commended by his boss, Michael O’Neill, after the latest of those wins.

And his manager again gave a glowing review after the 1-0 league win over Preston on Saturday.

In his post-match press conference, he told reporters: “He didn’t look out of place at all.

“Harry’s got a lot of attributes. People obviously relate to his size and for him to win everything in the air but I thought he handled Stockley very well, who I thought committed a lot of fouls in the game that weren’t given. 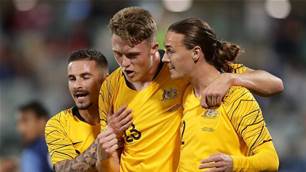