Saudi Arabian side Al Ahli have appointed Vitor Pereira as their new manager following his departure from Porto.

The Portuguese coach has been linked to a number of clubs, including Everton, since guiding the Estadio Dragao outfit to the Primeira Liga title ahead of Benfica in stunning circumstances last season.
Both sides remained unbeaten going into a title-deciding clash two games from the end of the campaign, with Kelvin's 92nd-minute winner proving crucial.
But after two consecutive league titles with Porto, Pereira has sought pastures new, and will start work in Jeddah on June 29 according to a statement on Al Ahli's website.
The 44-year-old will bring a number of his coaching staff with him and has signed a two-year deal.
Al Ahli reached the quarter-finals of the AFC Champions League last season after finishing second in the Saudi Pro-League, but their continental campaign may have affected them domestically, as they missed out on a place in next term's tournament by finishing fifth.
Pereira takes over from Serbian Aleksandar Ilic, who only took the reins in March. 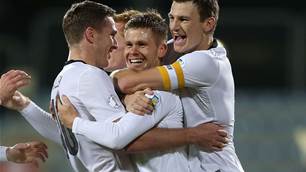 All Whites impress past Saudi Arabia 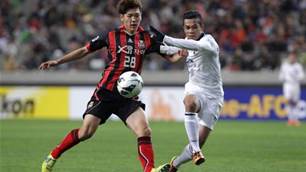 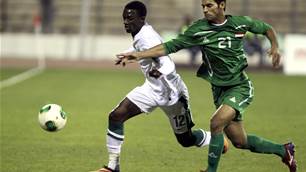