The 27-year-old midfielder will be join from Turkish side Besiktas where he played for four years and won the Turkish Super League once and the Turkish Cup twice.

Delgado started his football career with Argentina's Chacarita Juniors in 2000 before he moved to Europe and played for FC Basel of Switzerland for three years, winning two Swiss league titles.

Delgado will be the third foreign player with Al Jazira as he will be joining Ivory Coast's Anthony Nantcho and Brazilian Bare, who joined the team earlier this summer from Al Ahli. 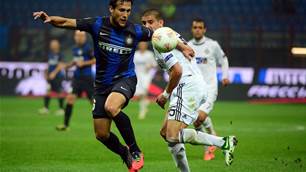 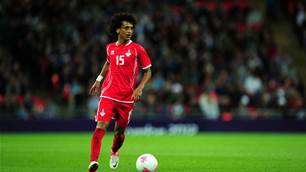 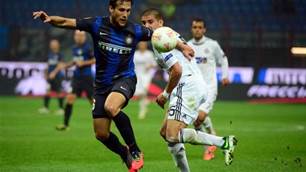