Vukovic was front and centre on day two of the celebrations after the club wrapped up their fourth league title, ending the title defence of Club Brugge where compatriot Mat Ryan previously enjoyed success.

He even managed to grab a beer off one of the ecstatic fans who crowded into the city centre to cheer on their heroes.

A 1-1 stalemate with Anderlecht put the Blue-Whites four points clear at the top of the table with just one game left.

Day 2. The party continues. People of Genk taking it to another level!! pic.twitter.com/uNZmAAUcfB

Vukovic was an ever present feature in Genk’s barnstorming campaign, missing just two league matches and recording 14 clean sheets on the way to the title. He can now look forward to the group stages of the Champions League.

For the 34-year-old custodian it’s another high point in a successful career which has seen him lift the A-League Premiers Plate with Central Coast Mariners (2007-08), the FFA Cup with Melbourne Victory (2015) and the A-League premiership/championship double with Sydney FC (2016-17). 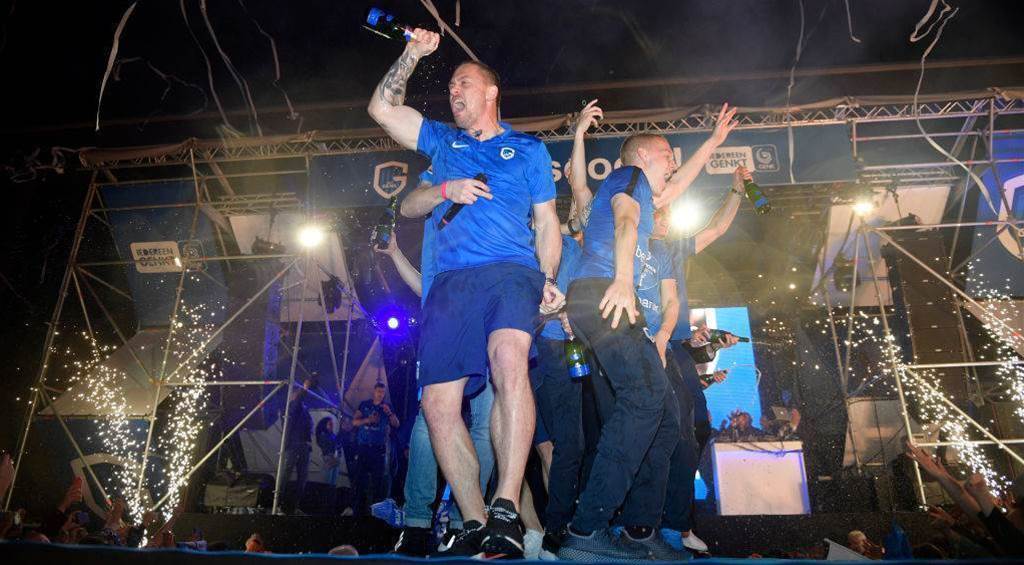 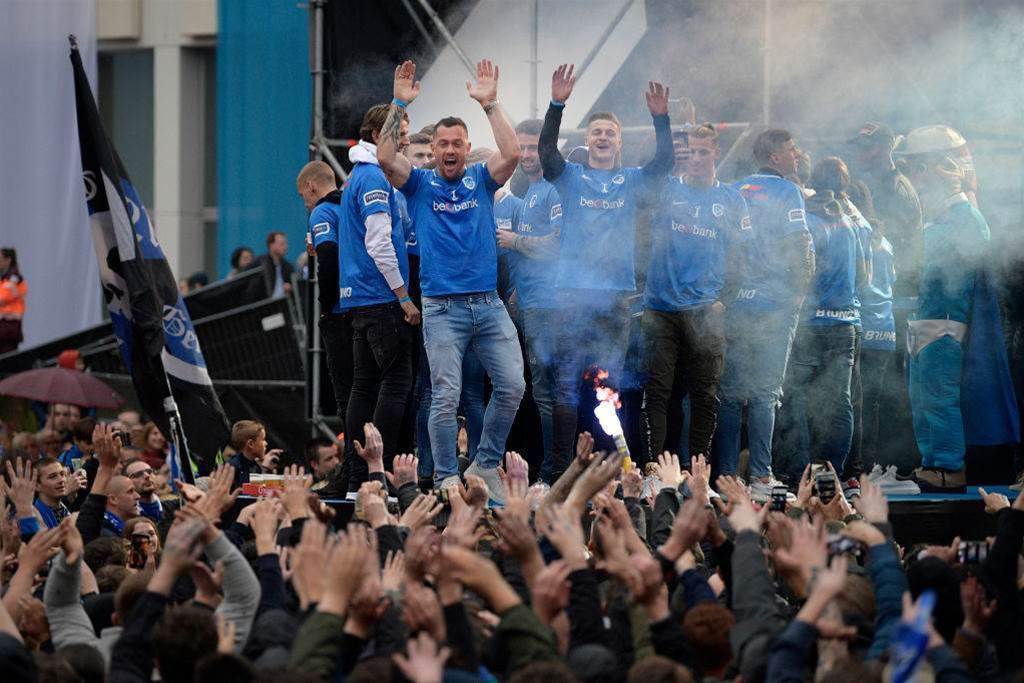