Adelaide United coach Guillermo Amor isn’t prepared to reveal any information regarding his future at the club after his side fell 1-0 to Melbourne City on Friday, the 14th loss of their campaign.

Amor is adamant his focus will be on the Tuesday night’s AFC Asian Champions League clash against Jeju United.

The loss comes as multiple reports emerge that the club is talking with Argentina and Fiorentina legend Gabriel Batistuta about potentially taking the reins next season.

Batistuta has a slim coaching resume but Fox Sports reported that an experienced assistant could be installed.

Reds shift focus to ACL: We'll give it a good crack 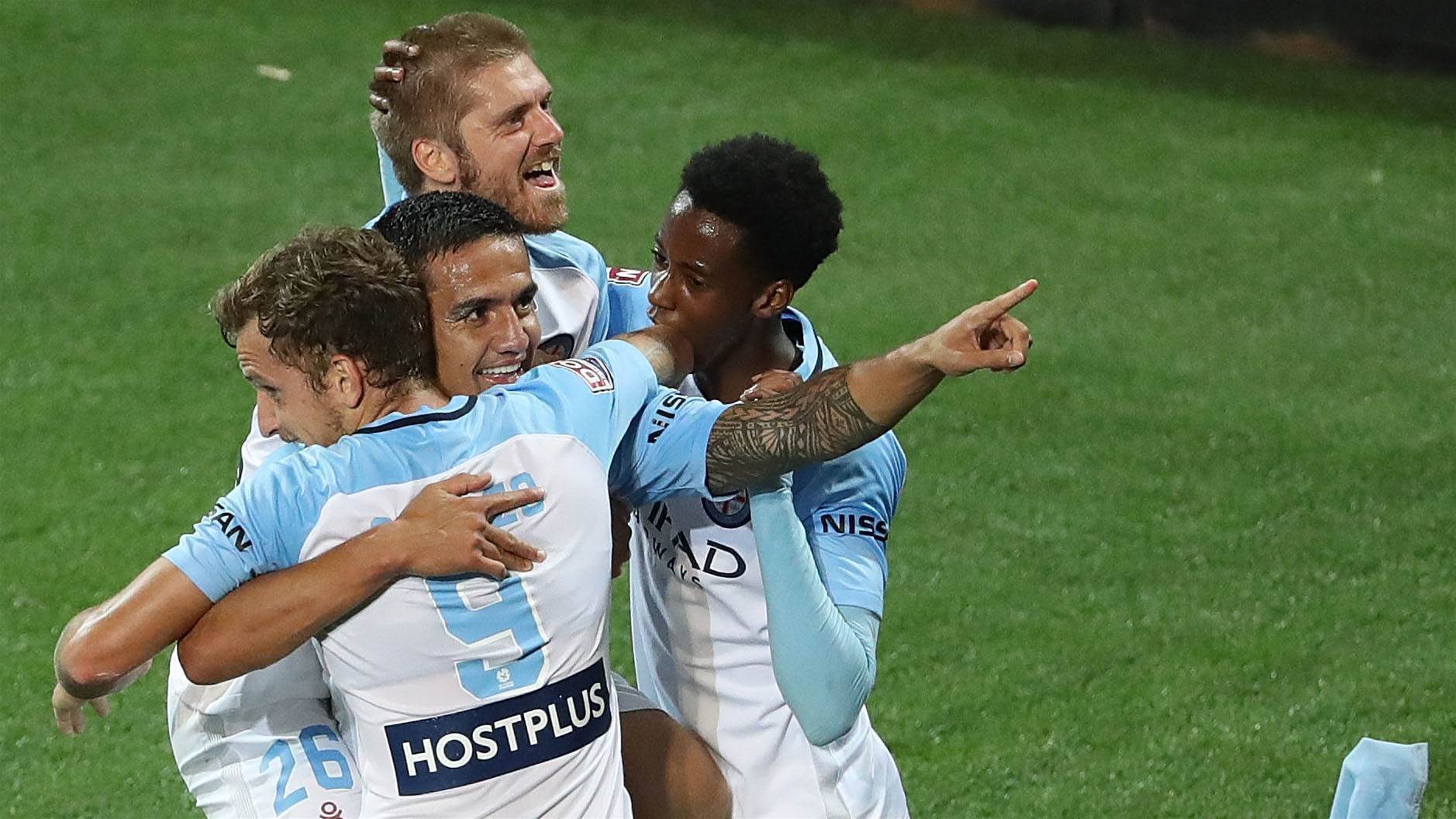 The Reds are currently winless and last in Group H of the ACL table and their only point was claimed in a 3-3 thriller against Jeju.

“It’s a very important game and for us it’s a final, if we don’t win we go out. It’s now to be focusing on this game, prepare and try to win.

“No more… I think my future is not important now.”

Asked whether he wants to stay in Adelaide, the Barcelona legend praised the greener pastures in Australia.

“It’s not the moment for this question… I’m happy in Adelaide, I’m happy with my family,” he said.

“You know it’s a very good city…and Australia you know, the quality of life, Australian people are lucky because this country is fantastic to live in and this is true.

“We are well, but now I don’t think about this.

“I enjoy a lot with this profession, with my job, every day. I try to improve every day, in training today, improve and this is the most important.” 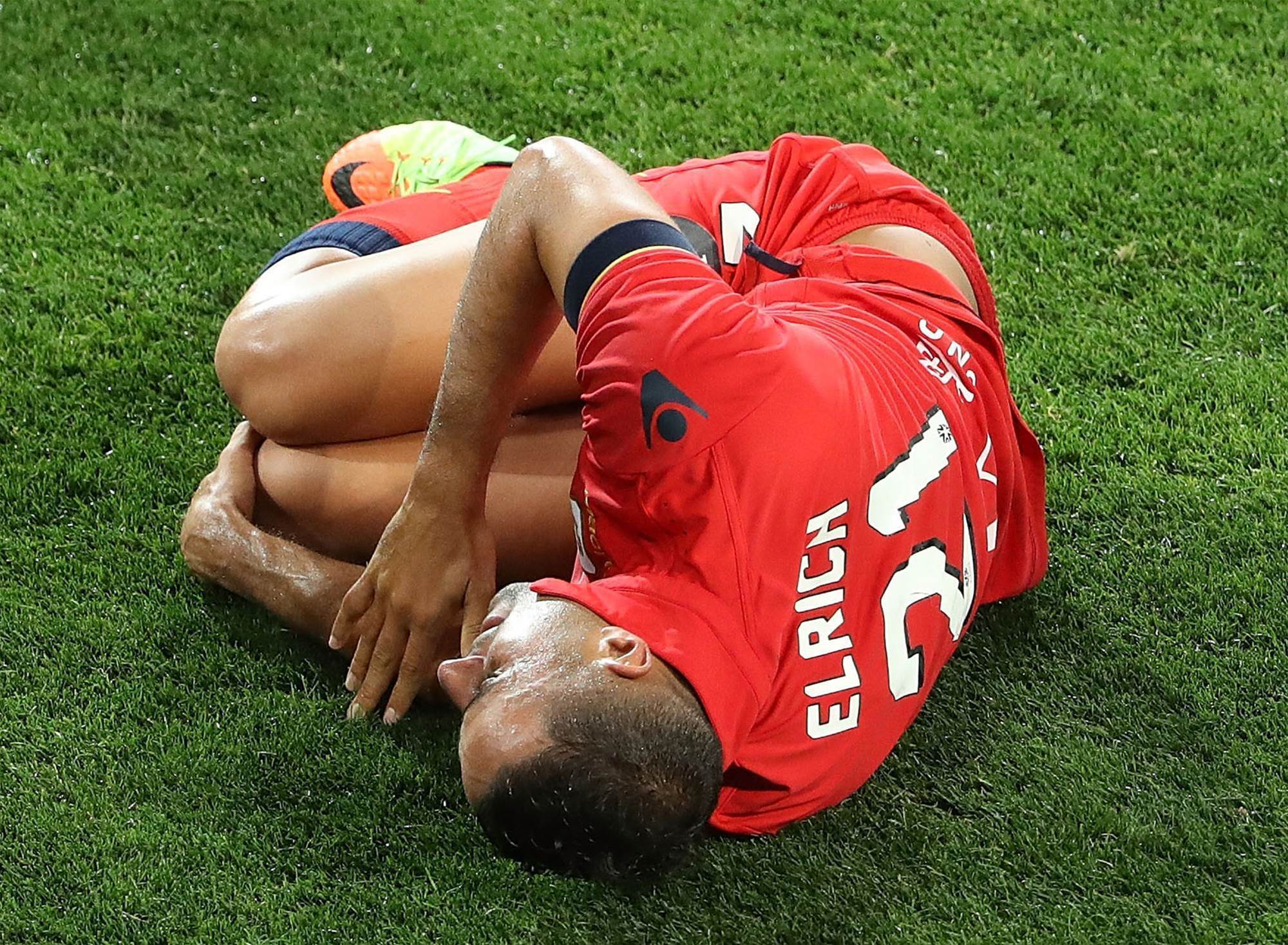 Amor was also unable to comment on claims Sergio Cirio will be in a Central Coast Mariners jersey next season.

He added: “I don’t know, the Cirio situation… I don’t know who he is speaking to”

Reds key man Tarek Elrich could be out with an ACL injury, but the club is still waiting for scans from the hospital according to Amor after clashing with Osama Malik and was stretchered off.

Amor said Elrich's injury was a bigger blow than the loss to City.