Want to know what it’s really like being a professional footballer? What goes through a player’s head when he's dropped, injured or retires?

In the lead up to Saturday’s annual beyondblue Cup at the SCG where Sydney FC host Melbourne Victory in the seventh edition of a Cup that spotlights mental health, FTBL spoke with a former A-League player.

Speaking candidly about life inside the game, this former professional who also played overseas details the fragile mental state of many footballers, the personal relationship stress and challenges of a peripatetic and precarious lifestyle in the professional game.

"Playing football for a living is hectic.

It’s an emotional rollercoaster. From playing to not playing, winning to losing, scoring to missing a chance, fit to injured. There is so much going on, all of the time.

Training is fun, a chance to be yourself with nobody watching.

Games are highly stressful, with everyone watching. In our business, in the end, games on the weekend are all that really matter.

You win, the next week is laughs and good vibes. You lose, it’s hard work and probably getting yelled at.

You lose three or four on the bounce, that is not a situation that is nice to be in. It’s so up and down and you never know what’s coming next.

The most difficult thing for me was basically being these two people, your normal self and this footballer that played a certain way and was expected to do certain things. It’s very hard to keep the two separate.

For the few legends of the game, they are able to take who they are as a person onto the football pitch. For the vast majority, footballers take their football home with them. They become their footballing identity everywhere.

You lose yourself in this footballer with your name. It’s almost impossible not to get sucked up into it. I always thought I was never a typical footballer until I realise most of us are all different anyway, we just end up acting the same and taking our football home with us. 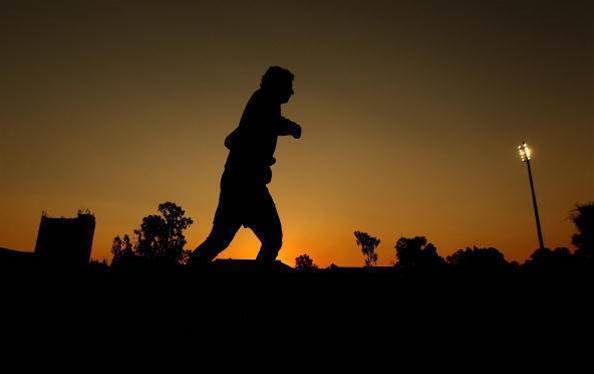 It’s one of my only regrets from my playing days that I could never truly be myself on the pitch.

When you are a footballer, it is your identity. You are constantly judged, or at least that’s what you feel like. When you aren’t in the team, you almost hear the fans talking about you. ‘He must be this or he mustn’t be training well’.

There is a massive amount of pride and ego involved, especially when you are young. That same ego probably gets you to that top level, but then, almost fittingly, causes you huge issues when things aren’t going well.

Your mind runs around in a thousand directions when all you really need to do is just run one way and work hard. You can’t stop it, it’s impossible sometimes.

When you are young and you don’t how to deal with it, these times will eat you alive. Football becomes secondary to the battles you are fighting in your head.

I used to be a nightmare around my now wife. I would come home and not speak because I was so focused on fixing my “footballing” problems. You don’t even realise you are doing, that’s the worst thing. There is no other job like it.

The mental battles you experience during your playing days are unique. In my career, I never signed a contract for longer than 12 months.

While not the end of the world, this can be problematic for a number of reasons. People think you play professional football so you have enough money but the truth is, most pros in Australia still have to get a mortgage.

When that 12-month contract is coming to an end, the worry is obvious. If I don’t perform, no new contract, no money for the mortgage, and that’s if a bank decided to loan you 400k when you only had a year contract to show them.

Then add in the subjective nature of football where the opinions of a few mean so much to the direction of a footballer’s life. If the coach decides you aren’t good enough or he doesn’t like you, there goes your chance to show your skills and earn another contract. 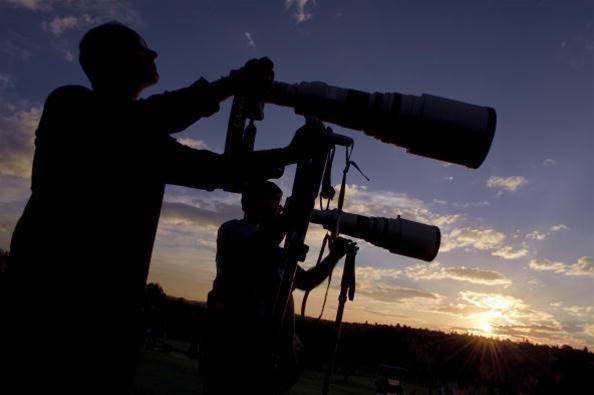 Add in a girlfriend/wife and kids, and you can see how this becomes highly stressful. That stress often justifiably creeps into your performance and your form dips, coach drops you, and that contract you thought you would have doesn’t materialise.

Now you are looking for a gig in the NPL which pays okay but only six months of the year.

But you’ve had a taste of the big time. All you want to do is get back there, so you keep trying and pushing. But now you are at the mercy of a few coaches (10 to be exact in the entire league).

It’s a cycle, one that I am happy I experienced but can really be highly stressful and not the glamour life everyone thinks it is. Without a good, solid support network it is easy to go down a slippery slope.

For me, you have to go back to the start for people to understand an athlete’s mental battles when they retire.

From a young age, you get paid to play a game and live in another world. There is a buzz you get from being a part of that world and all of a sudden it stops, almost instantly.

What seems like nothing to most people is the biggest thing in the world to athletes. While you are in it you don’t actually realise how lucky you are, but the moment it stops there is a huge emptiness inside that basically needs to be filled very quickly.

It’s no surprise retired footballers get divorced or get depressed. 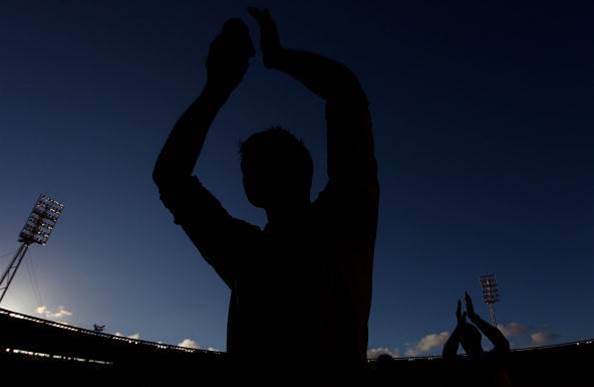 As someone who was constantly trying to distance myself from my “football identity”, in the end, it is still a massive part of who I am. You are “the footballer”, and all of a sudden you are just you.

It may sound like nothing, but when it’s your life, it’s tough to wrap your head around.

There are no other careers like it, with such an early retirement age, often through injury. We don’t have a choice, our careers will inevitably come to end somewhere in our mid-30s. All of a sudden it stops, and you feel lost.

Retiring can be a terrifying experience."

*The former A-League player we spoke to does not appear in any of the imagery used. Images are merely a representation of professional football.