Paris Saint-Germain coach Carlo Ancelotti says his side took a crucial step toward the Ligue 1 title after their 1-0 victory over Troyes.

Blaise Matuidi struck a 65th-minute winner to earn three points for the capital club, who now sit 10 points clear of Marseille at the top of the table having played a game more.

Ancelotti conceded his side were not at their best but praised their workmanlike approach as PSG near their first top-flight title since 1994.

"It is a very important victory," Ancelotti said.

"Only the result counts for us because that performance cannot really provide satisfaction.

"Sometimes the most important thing is just to win. Especially after the Champions League game (against Barcelona), we had very little time for physical recovery.

"It was therefore vital to take three points for the rest of the season."

Troyes coach Jean-Marc Furlan said his side's failure to score in the opening stages of the match eventually proved decisive in defeat.

"I'm disappointed for my players," Furlan said. "I regret that we didn't score in the first half."

Marseille face a trip to Lille on Sunday. 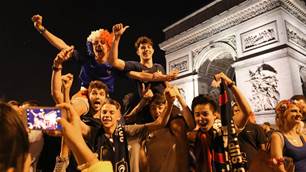 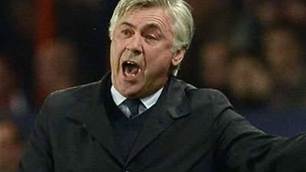