The geographic area is based in south-east of Victoria with a population base of over of 1.5 million people and more than 22,000 registered football players.

The bid is backed and run by the Greater Dandenong, City of Casey and Cardinia Shire councils.

Businessman Gerry Ryan of Jayco Caravans - who previously had stakes in Queensland Roar and Melbourne City - has pledged to financially support the club.

Archie Fraser’s Verdict: There is not much that Gerry touches that doesn’t work well. It wouldn’t surprise me if this got up. Maybe needs a little extra sizzle as it is coming from a standing start. But region is expanding and local councils are behind this bid. 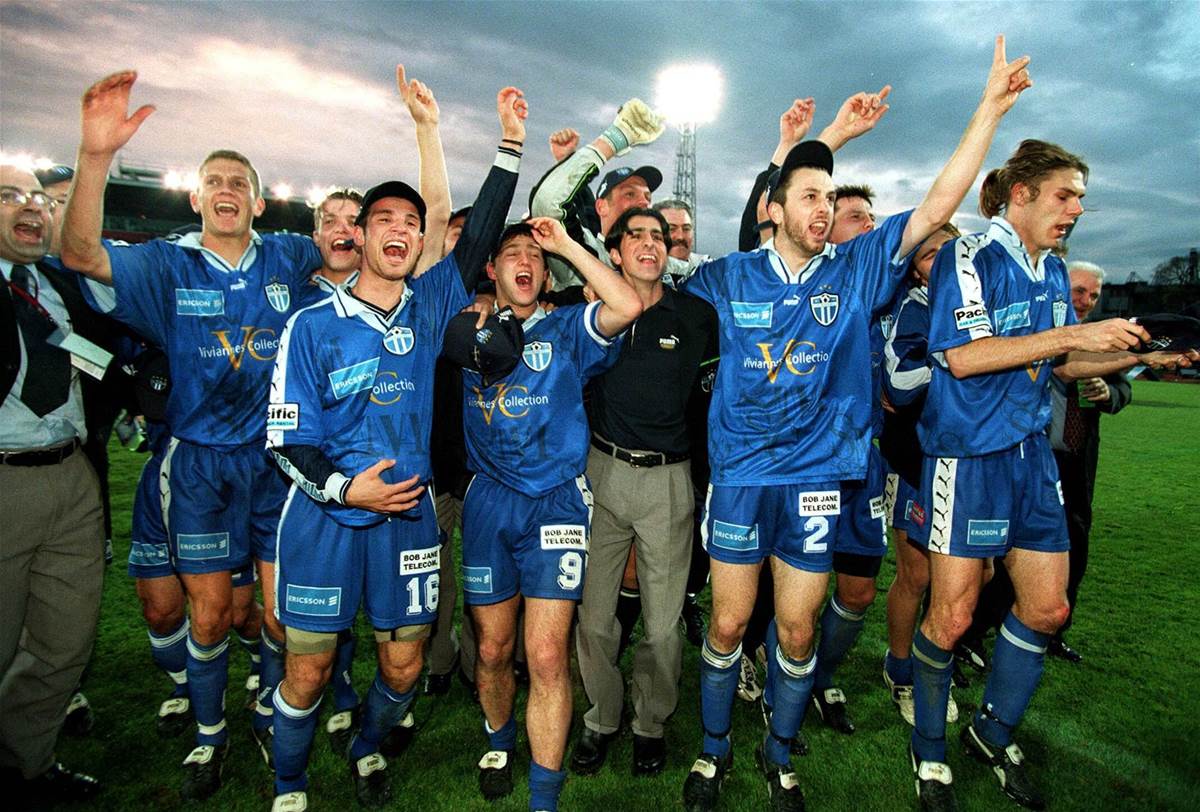 The former NSL powerhouse has its own stadium, Government support, a passionate supporter base, a social club, Futsal centre and an administrative headquarters.

It also has a strong track record in youth development and a coaching structure that sees the club running a schools programs that is the largest provider of football programs in Victoria.

Archie Fraser’s Verdict: It would solve FFA issues with the Asian Football Confederation (AFC) and FIFA if South Melbourne replaced Wellington in the A-League as Wellington Phoenix are not a club within the AFC.

It’s not a franchise or a made up brand, it is a club with fans, followers and 59 years of football knowledge and history.

Wyndham Council is backing the bid by providing them land in Tarneit - 25km west of the Melbourne CBD where they are proposing to build a 15,000-seat football-specific venue.

Archie Fraser’s verdict: These are the best drawings I’ve ever seen. Magnificent social and paid media campaign and it is great to see this sort of thinking in football again.

Geelong standalone bid would have been a better option for me this time. Ambitious plan, but for next time round.

Archie Fraser’s Verdict: - Long-time great club with NSL history and good people. A long shot as I don’t believe Queensland will get one of two spots, maybe next time round.

The second Queensland team is another of the clubs that sits within a population growth area with estimates of 435,000 people living in the region within the next 15 years.

19 Socceroos have come from the area including the first ever Alex Gibb, With no direct connection to the city of Brisbane its sees itself as ready-made rivals to the Roar.

There are also plans to redevelop their home ground North Ipswich reserve.

Archie Fraser’s Verdict: Not this time round.

Established Club with a structure and stadium already in place. It would be proof and a case study for FFA that existing clubs could step up and what the process and criteria would be for this to happen in the future.

It is a low risk strategy, it delivers more local derbies and therefore more interesting content for broadcasters, FFA and the A-League brand.

Macarthur
Growing region of Sydney. More local derbies, Low cost to produce for broadcasters as its capital city based.

Low risk as this is the FFA existing model; find a multi-millionaire who can fund a club from scratch and hope he gets it right.