The FFA board is expected to announce on Wednesday if two of the six A-League aspirants have been successful in joining the top tier of Australian football for the 2019/20 season.

Over the years the former National Soccer League club has produced 52 Socceroos including Australia’s most successful coach, Ange Postecoglou. 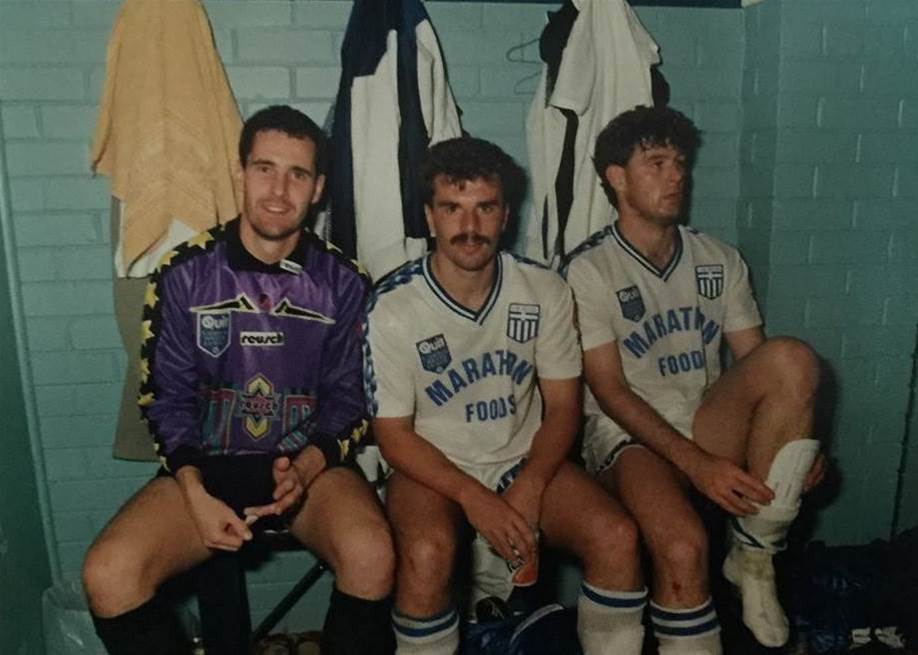 The former national team boss who started as a ball boy with South and won four NSL titles as a coach and player believes the IFFHS (International Federation of Football History & Statistics) Oceania Club of the Century will thrive in the A-League.

“It is one of the few clubs that can seamlessly compete at a higher level and I am of the belief it can be a competitive force from its initial introduction,” he said, speaking exclusively to FTBL.

“South Melbourne FC has played a significant role in laying the foundations for where the sport is today.

“It has shaped me as a person and was instrumental in shaping my career as both a player and coach.

“The club is very close to my heart and I know if given the opportunity it can play a pivotal role in growing the game to even greater heights.”

At present South has 80 coaches and staff in its football and schools programs.

The club has also opened pathways for players into Asia and Europe and their relationship with Real Madrid sees their youngsters and coaches regularly visit Spain as part of the club’s football curriculum. 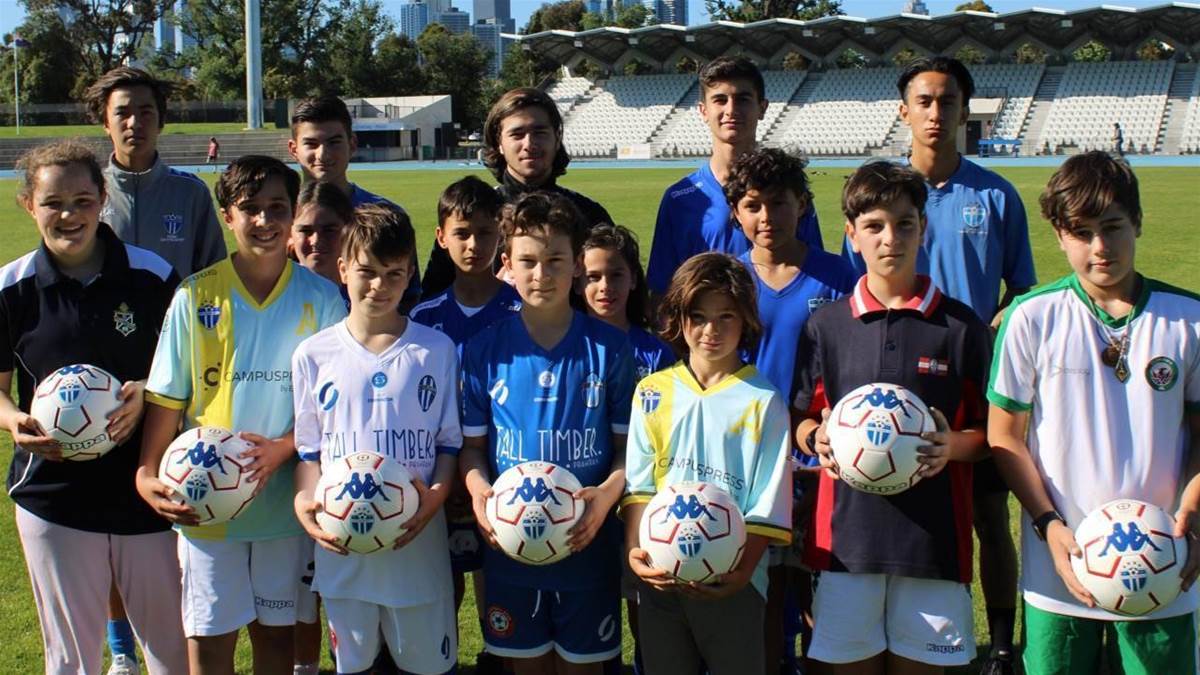 “It has the most successful youth football program for boys and girls in Victoria,” he said speaking to FTBL.

“Coupled with its agreements with almost 50 football clubs with the majority based in the south-east of Melbourne, as well as its impressive development of Socceroos, few clubs in Australia can match its pedigree.”

South also has a strong pedigree when it comes to women’s football having been the champions at the Victorian level in 2014, 2015 and 2017.

Director of women's football Gabrielle Giuliano said South’s commitment and track record to the women’s game is unsurpassed by any other Victorian club. 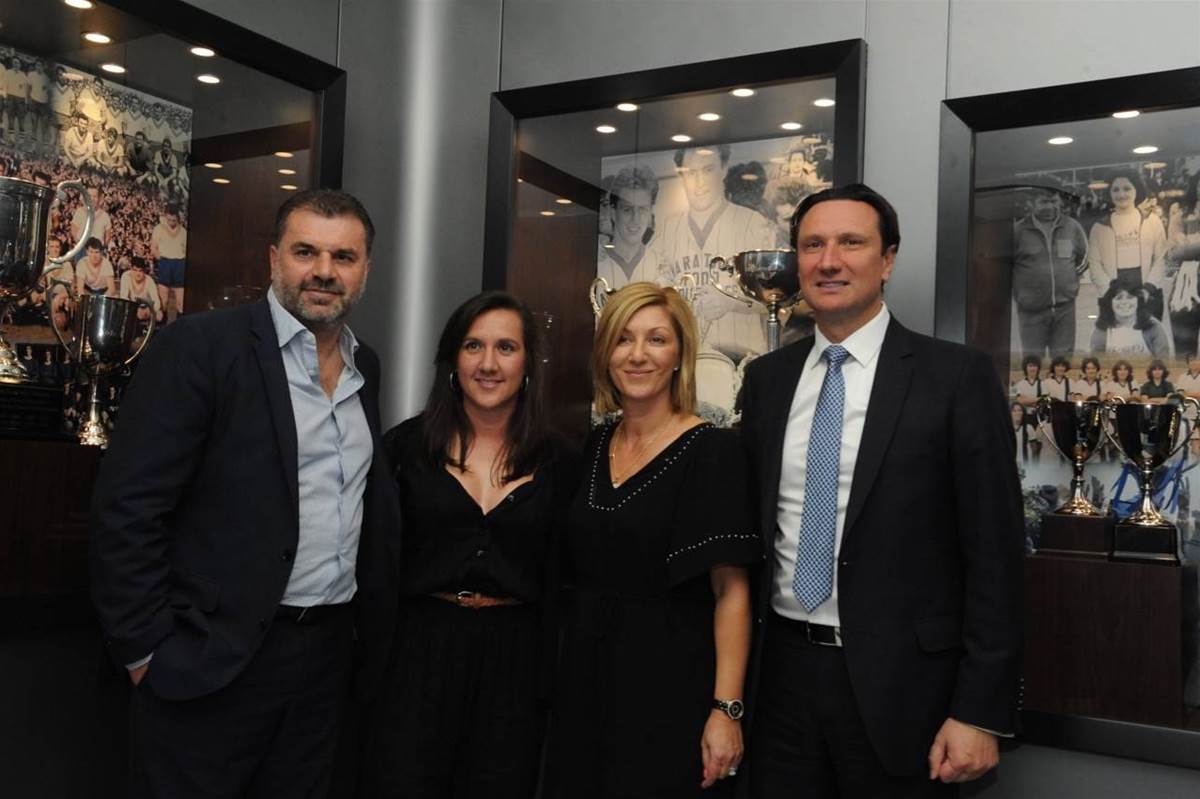 “South Melbourne FC has over 200 female players in 11 teams with the women’s and girls’ teams enjoying equal access to the best sporting facilities and coaching structures in Australia,” she told FTBL.

‘Women’s and men’s double header matches at Lakeside Stadium are standard with full access for every female player to the club’s high performance facilities.”

In the last year, four South juniors Ben Djiba, Will Oxford, Andrew Messourouni and Manny Aguek have graduated from youth team to the senior team.

One of those youngsters who also spent time with La Liga club Getafe, hailed the club for their focus on blooding youngsters.

“This is what football is about,” said Messourouni.

“The club continually strives to improve their football knowledge and best practices so they can attract the country’s most talented players.” 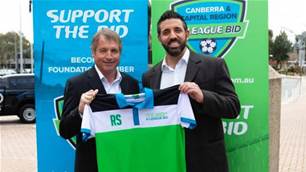