“I think he’s gone to another level, and I said this previously before the game that he’s at a level now where he needs to be challenged somewhere else, and that’s overseas,” Talay told Stuff after the Phoenix lost their elimination final to Perth Glory.

“For me he was a big player, he played a massive role with our club and now that the season’s over for us he’ll be going to be a new challenge and I wish him all the best.”

Stuff are reporting that Cacace is set to join Muscat, with the former Melbourne Victory coach leading the chase for the fullback's signature.

“We like to get players into European countries where they’re going to get a good football education and help develop them. That’s the priority when we’re talking to clubs,” Cacace's agent, John Grimaud, told the New Zealand outlet.

“They’re still developing but he’s nowhere near his potential yet even though we think he’s outstanding. We want him to go to a club where he’s going to continue his development as a footballer and make the next step in his career.” 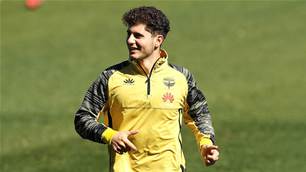 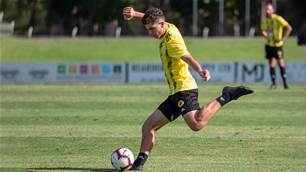