Argentina's back-line looked like an accident waiting to happen and in the second half against Croatia it imploded spectacularly.

Ante Rebic opened the scoring for the Vatreni after a calamitous mistake from Argentine goalkeeper Willy Caballero.

A stunning strike from man of the match Luka Modric made it two, before Ivan Rakitic completed the rout, topping off an all-round midfield display with a stoppage-time tap-in.

The chastening 3-0 defeat leaves qualification to the knockout stages out of Argentina's hands.

Talisman Lionel Messi barely got a sniff, as his hunt for a goal at the 2018 World Cup went on.

Made a decent save to deny Ivan Perisic in the first half but never looked comfortable with the ball at his feet. Terrible error gifted Croatia the opener when he tried to chip the ball over Rebic. 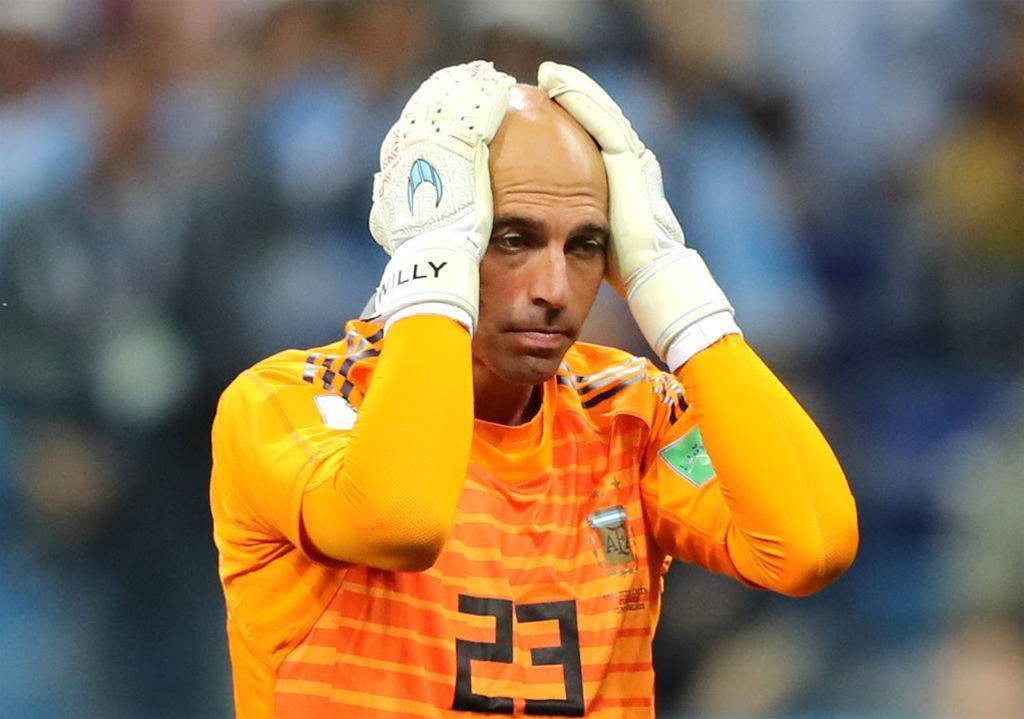 Looked uncomfortable throughout on the right side of of a back three.

Regularly misplaced passes and looked a shadow of the player who impressed for Manchester City last season.

Started a couple of attacks from the back but was also exposed by Argentina's system.

Threatening at times going forward but showed little defensive awareness in the right wing-back role. Subbed off early in the second half.