Mierzejewski put pen to paper on the deal today after completing a medical with the Sky Blues.

Coach Graham Arnold described the signing as a "major coup" for the club which broke a host of records on the way to the 2016/17 Championship.

"He brings with him a huge amount of playing experience, quality and excitement for our members,"Arnold said.

“He is a player I believe will add more of the x-factor to our front line.

“After speaking to Adrian, he ticked all the boxes with his character and I look forward to working with him.”

The 30-year-old has spent the past three years playing for Saudi club Al Nassr and UAE outfit Al-Sharjah.

In 2010 he was the Polish League (Ekstraklasa) Player Of The Year beating current Bayern Munich star Robert Lewandowski to the top award, while his combined career transfer fees total over $12 million.

A season later he was a member of the Poland national team which took part in the Euro 2012 Championships in his home country. 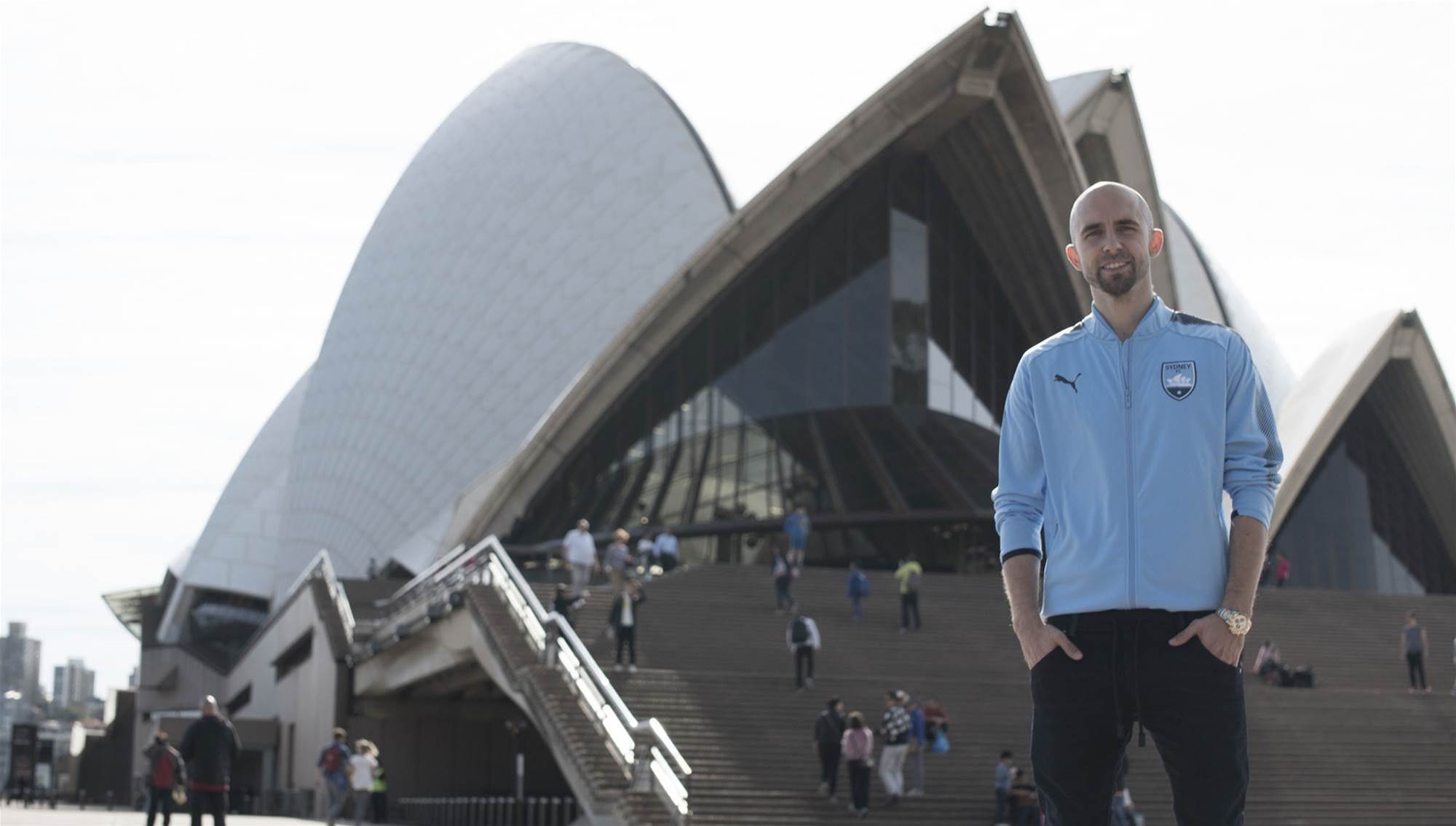 Arnold added: “After speaking to Adrian, he ticked all the boxes with his character and I look forward to working with him.”

Mierzejewski said he was looking forward to making a name for himself in the A-League.

“I’m extremely pleased to be joining the A-League double winners and can’t wait to begin the challenge of improving on last season" he said.

“Sydney FC are a famous club and one I am very proud to be joining.

“There is a big challenge ahead of us with the added excitement of an AFC Champions League campaign.

“I have spoken with the Head Coach and I know we have a very big and exciting season ahead.” 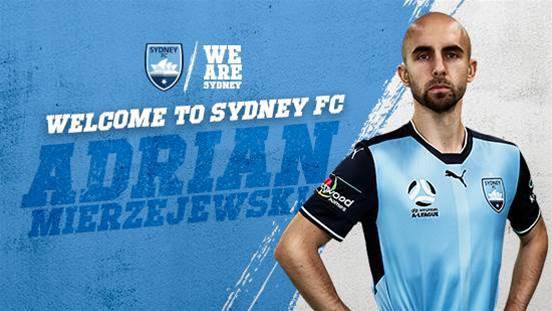