Ahead of Sydney FC's must win ACL group game against Shanghai Shenhua, coach Graham Arnold says omitted defender Jordy Buijs deserves to be in the squad. 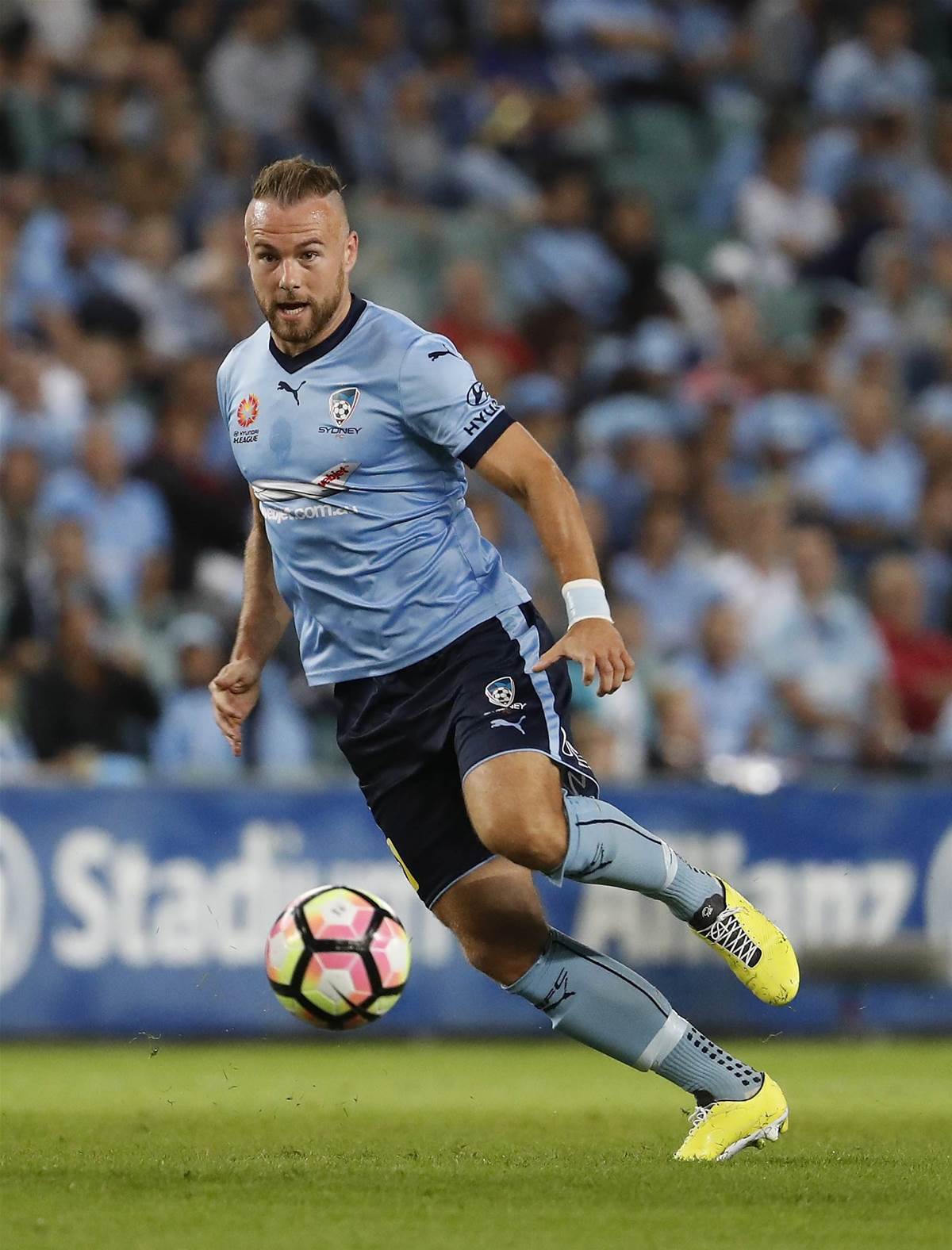 Sky Blues defender Buijs was left of the club’s ACL squad due to only three foreigners being allowed in each team, with Arnold opting for attackers Milos Ninkovic, Adrian Mierzejewski and Bobo.

While Arnold feels Calver was adequate cover for Buijs, he added that if it was up to him the 29-year-old import would be in China.

"With Jordy I obviously had a very difficult decision to make and I don’t need to reflect on that anymore," he said.

“I’ve said it enough times that he deserves to be in the squad, but I don’t make the rules in Asia.

“I thought Aaron Calver was excellent last week. He started off a little nervous the first five-or-so minutes but after that he was outstanding.

Historically, the Sky Blues have fared well against Chinese opposition and last time they played in the ACL, they topped their group after beating Guangzhou Evergrande at home.

The Sky Blues are unbeaten against tomorrows's opponents with two wins and two draws, but Arnold wasn’t focusing on past results ahead of facing Shanghai Shenhua.

“We are confident against every team,” he said

"I know that tomorrow night I will see it in their faces that we are ready to go.

“Two years ago, we made the last 16 and I’ve got a better squad that I had then. I expect us to turn it around and I expect a reaction tomorrow night.”

Even though Sydney are playing away, Arnold said the Sky Blues will not be changing their playing style.

“Our game plan will be proactive and to be dominant in possession," he said.

“It will be to press in the right areas. Our principals won’t change because we have a game plan around our principals, so therefore we expect to be great tomorrow night.