Socceroos sensation Daniel Arzani is back in Glasgow with Celtic as he takes another step on the road to recovery.

Arzani had his 20th birthday last week and celebrated with a reunion with his team-mates in the Hoops.

He was flown to Pep Guardiola's hand-picked knee surgeon in Barcelona for a vital op in November and has been in rehab ever since.

It's believed he returned to Australia for Christmas before catching up with Celtic in Dubai where the team has been in camp during the mid-winter break for the Scottish Premiership. 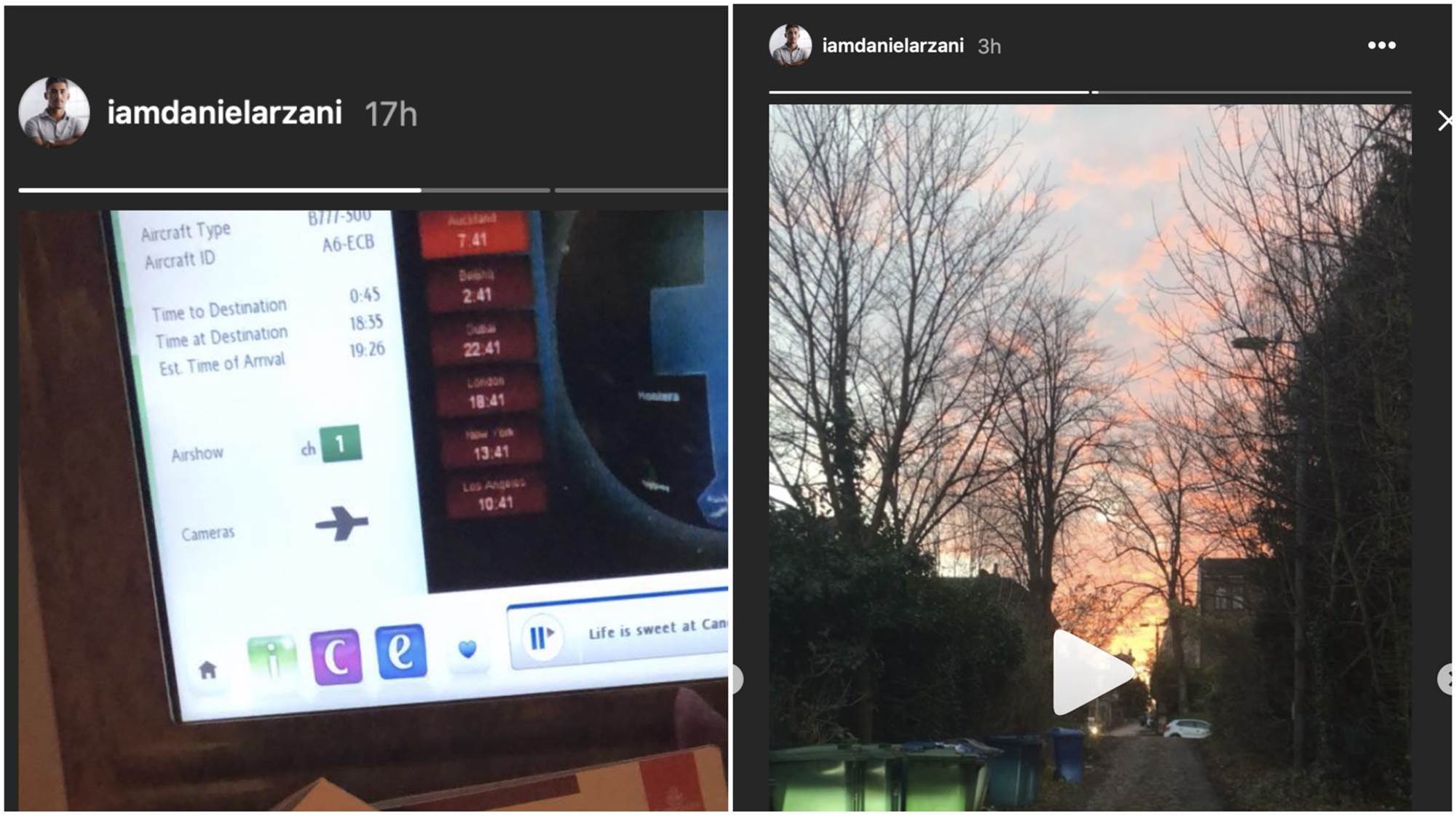 Today he posted a couple of pics on Instagram showing him flying back from Dubai to Glasgow on an Emirates 777 before he later followed that up with a brief video of him arriving home in Glasgow.

The posts also showed Arzani is reading the book The Alchemist by Paulo Coelho, which is about a shepherd following his dreams across the world in pursuit of treasure and to realise his "personal legend".

The young winger is set to miss the rest of this season, but hopes are high he will recover in time to make an impact early next season and return to the Socceroos too.