Former Fox Sports commentator Simon Hill says the A-League shouldn’t measure itself against other football codes, rather it should focus on Asia as it moves to a winter competition.

With this in mind, Hill believes the A-League moving to winter is a perfect platform to realign the competition with Australia’s grassroots and Asia’s leagues.

“We can’t predicate everything on what those other football codes do,” Hill, now an A-League commentator with SEN Football Nation radio in Melbourne told FTBL.

“We’ve got to have enough confidence in our game to stand up and say, ‘look we’re gonna play the A-League at this time of the year and we don’t care what you’re doing.’

“And the other argument of course is that a winter A-League aligns with Asia, which is our future.

“And allied with that, of course, is we’ve got a winter FIFA Men's World Cup coming up in Qatar in 2022.

“Also, maybe this gives our A-League teams a better chance in the Asian Champions League and aligns our calendar with Asia more broadly.

“That’s what we need the A-League to be measured against, not rugby league AFL not the Premier League.

“The A-League will never be the EPL, but we need to start focusing on our football in our region and what’s best for our game.

“For those reasons alone I think winter A-League is worth a try.” 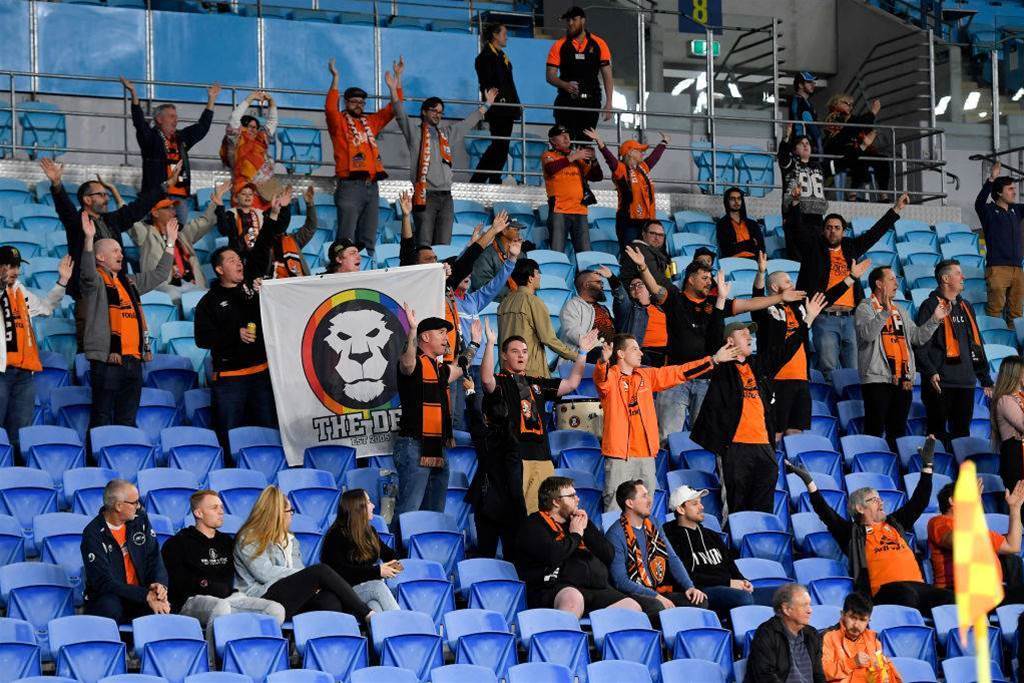 This will pave the way for a new “winter” A-League to kick off in 2022 from Feb/March till Oct/Nov.

It’s hoped this alignment and the benefits it will bring - as well as the 2023 FIFA Women’s World Cup in Australia and New Zealand - will be the springboard for a rebirth in the A-League and football more broadly in the recovery years post-COVID.

“Winter A-League also aligns with the NPL seasons, but if we’re going to have a second division and promotion-relegation from the A-League - which everyone seems to want - you can’t have a semi-pro game in winter and then a professional game in summer.

“How would that work for A-League promotion and relegation?” Hill argues.

“This is the chance to try something different.

“And I know the arguments against it and I know we tried it years ago and I know that the AFL and NRL have got their seasons in winter and everyone’s talking about the pitches and coverage.

READ all the news from the official A-League site

“Ultimately I’d like to see promotion and relegation with all football tiers linked. That’s the key to everything.