Kenny Dougall has been released by English Championship club Barnsley FC with his contract coming to an end.

Barnsley have announced their retained list for next season on Wednesday and Dougall was not on it.

The news that the Australian midfielder is leaving the south Yorkshire side has surprised many Barnsley fans, who have expressed their disappointment on Twitter.

Dougall joined the Reds in 2018 from Sparta Rotterdam.

The 27-year-old made 38 appearances for the club, but last year suffered a badly broken leg that point him out of action for several months.

"It's a real shame that due to the unforeseen circumstances this year I won't be able to finish off the season with the lads," Dougall posted on Instagram.

"Can only thank the fans who from day 1 have welcomed me at the club as one of their own." 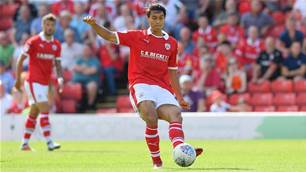 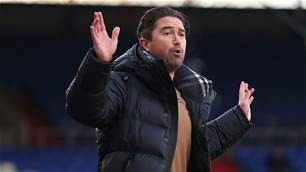 'We were making progress...' - Kewell the latest Aussie coach casualty