It was the ideal birthday gift for the Aussie who turned 23 on the day and received a standing ovation as he left the pitch in the 86th minute.

The defender put in yet another strong shift for the League One side, which eliminated EPL side Bournemouth earlier this month.

Man of the match, Will Grigg, scored a brace for the giant-killing Latics in a dire fourth round outing for the Hammers that saw Arthur Masuaku sent off early in the second half for spitting.

What a performance and result today for everyone! Great birthday present! Thanks for the brilliant atmosphere from all the fans 👏🏼👏🏼 https://t.co/qOI4qd4Xp0

Elsewhere in the FA Cup, Socceroo Jackson Irvine put in a superb shift for Hull City who progressed with a 2-1 win over Nottingham Forest.

Aussie goalkeeper Mat Ryan was rested for Brighton’s 1-0 victory against Middlesbrough, while James Meredith’s Millwall and Aaron Mooy’s Huddersfield will both have to back up again after drawing against Rochdale and Birmingham respectively. 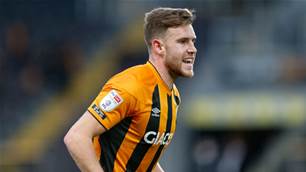 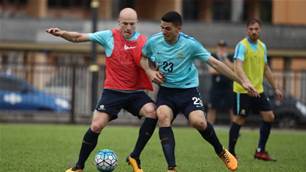