Australian Liverpool fans are set to benefit from a new agreement which will see them gain first class access to the iconic team.

Australian mobile device brand Alcatel has linked with Liverpool FC to form an agreement that will give Reds fans unprecedented access.

The deal is set to capitalise on the team’s massive following in Australia highlighted by the 200,000 punters who turned out to support Liverpool across matches in 2013 and 2015.

“This is a milestone day for Alcatel in Australia and New Zealand, as we partner with one of the most exciting, dynamic and successful football clubs worldwide,” Alcatel VP and managing director for South East Asia & Pacific Sam Skontos said.

“We have a huge fan base in Australia and New Zealand. During our pre-season tours in 2013 and 2015, we saw over 200,000 supporters turn out for LFC’s sold out games in Melbourne, Brisbane and Adelaide,” he said. 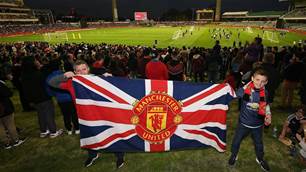 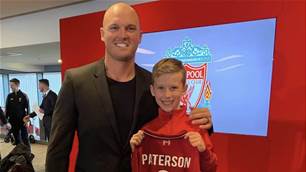 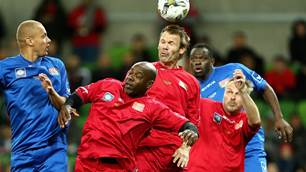