A-League referee Shaun Evans is over the moon after being selected to the FIFA Panel of International Referees for the first time.

Football Federation Australia announced 24 home grown match officials had made the panel for 2017 - four of them newcomers to the list.

Evans, who was appointed as a full-time A-League referee last year, said he is delighted to realise a career goal.

“It is the realisation of a lifelong dream and the culmination of 12 years of hard work and sacrifice,” the 29-year-old said. 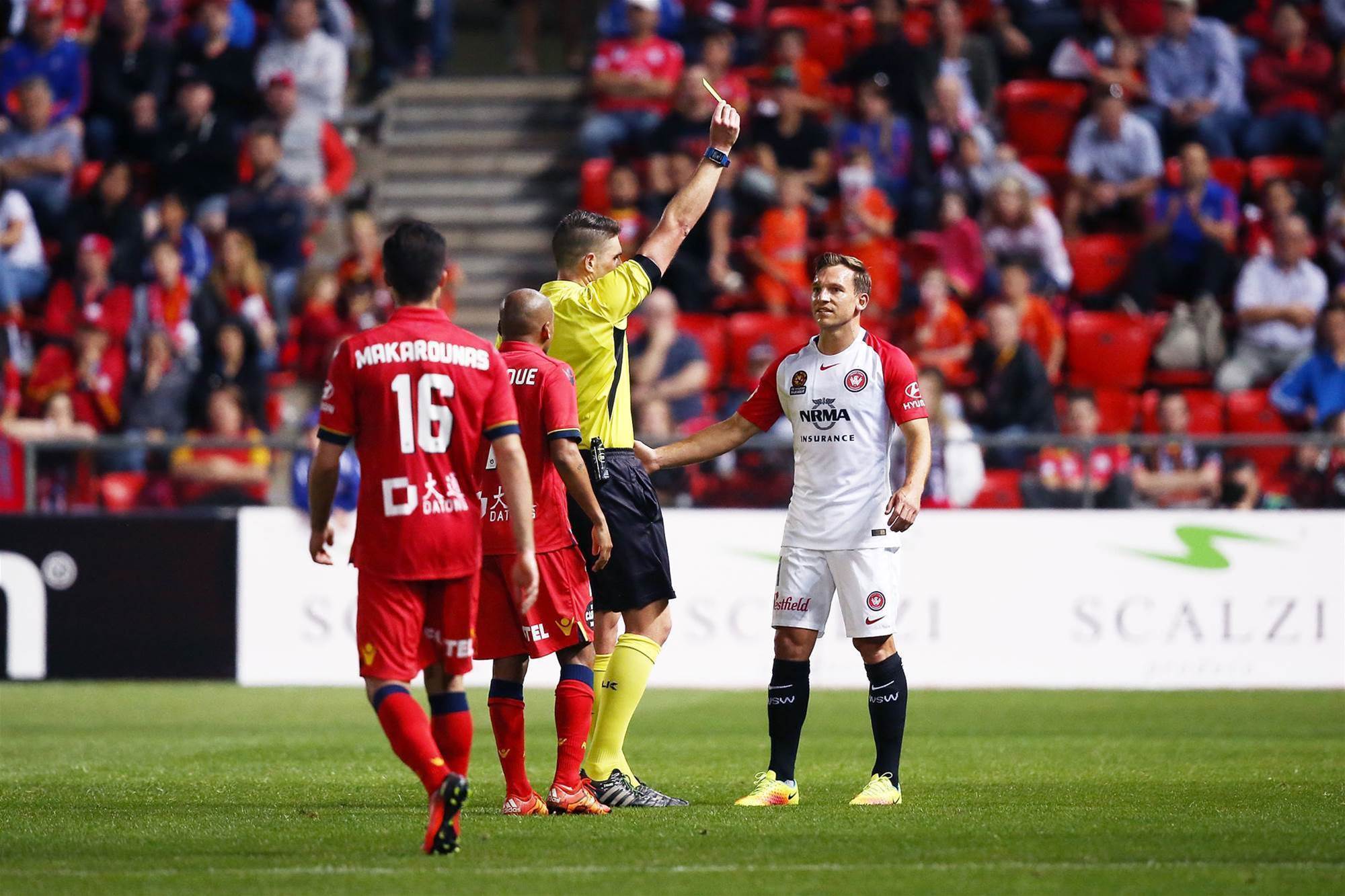 Evans became an A-league referee in 2012 and his previous highlight was officiating the 2014 Chinese Super League Final.

“As a young referee I always looked up to those who have been on the FIFA panel and aspired to one day referee at the highest level," he said.

“These opportnities are very limited and it’s an honour to receive this appointment,” concluded Evans.

Brisbane-based Durcau was honoured to have reached this milestone in her career.

“Being selected as a FIFA Referee is an honour and brings a great sense of achievement. I have been refereeing for the last 10 years and this has been a goal I have been working towards.”

Melbourne based Moya was equally excited and reflected on the commitment required to reach this level.

“When I got the phone call I was left speechless. My life revolves around football and refereeing. Holidays, diets, birthdays, celebrations, everything needs to fit my football commitments and schedule. I’m really lucky my family love football and support me really well." 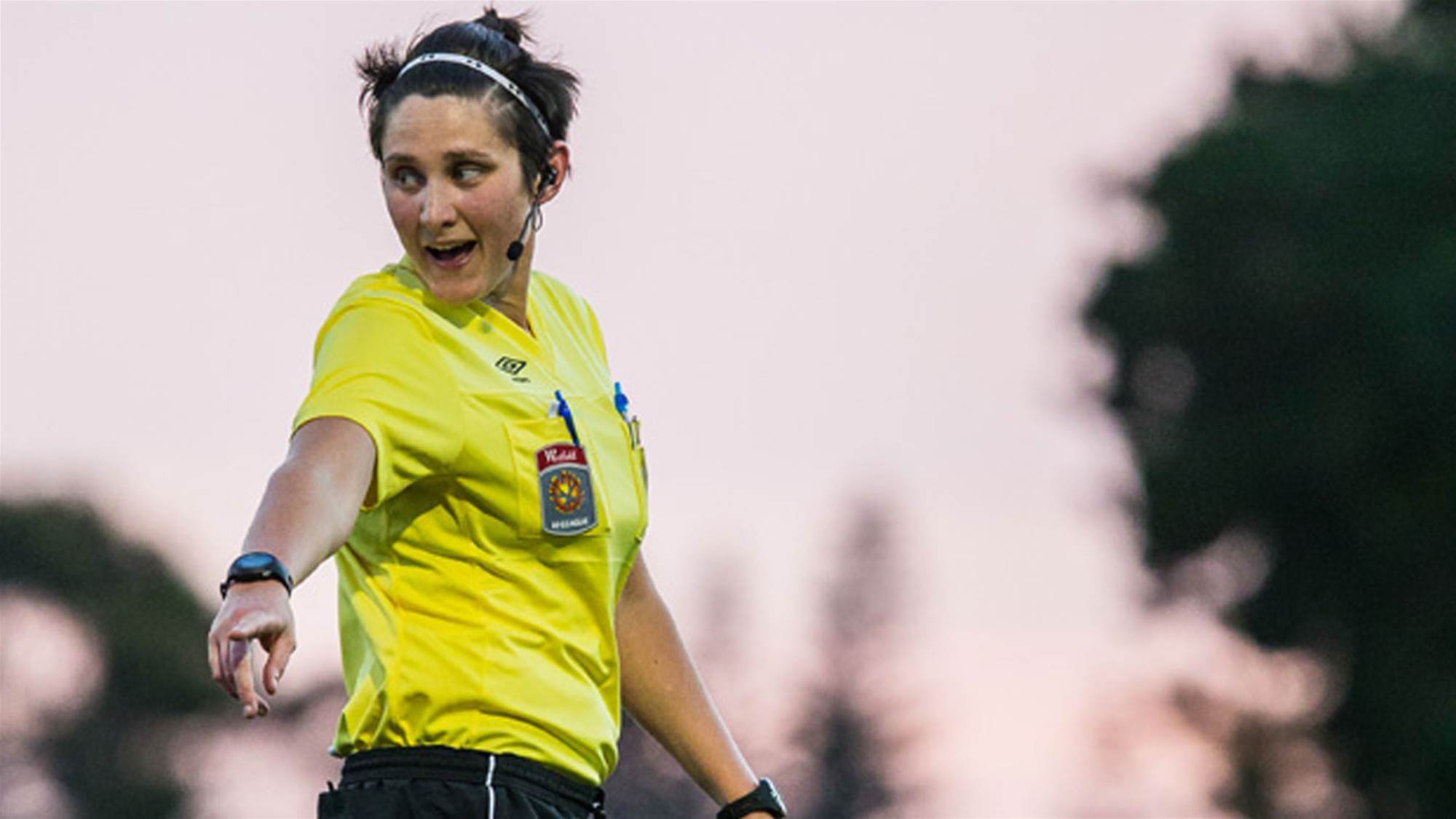 “For Shaun, Rebecca, Laura and Andrew this is a fantastic achievement and reflects the years of dedication they have devoted to their refereeing careers,” said Wilson.