Croatian-Australian right-back Fran Karacic is being headhunted by first division club Hajduk Split as his contract expires at the end of this season.

According to Croatian reports, Karacic could in the running to join fellow Australian Anthony Kalik at the HNL.1 club next season.

Karacic's contract is coming to an end in June and is yet to negotiate a re-signing with NK Lokomotiva.

Hajduk captain Josip Juranovic, also a right full-back, has out with an injury, prompting the club to begin a hasty search to find a replacement.

The right-back could command a significant transfer fee but Hajduk could potentially pick up the player on a free transfer. 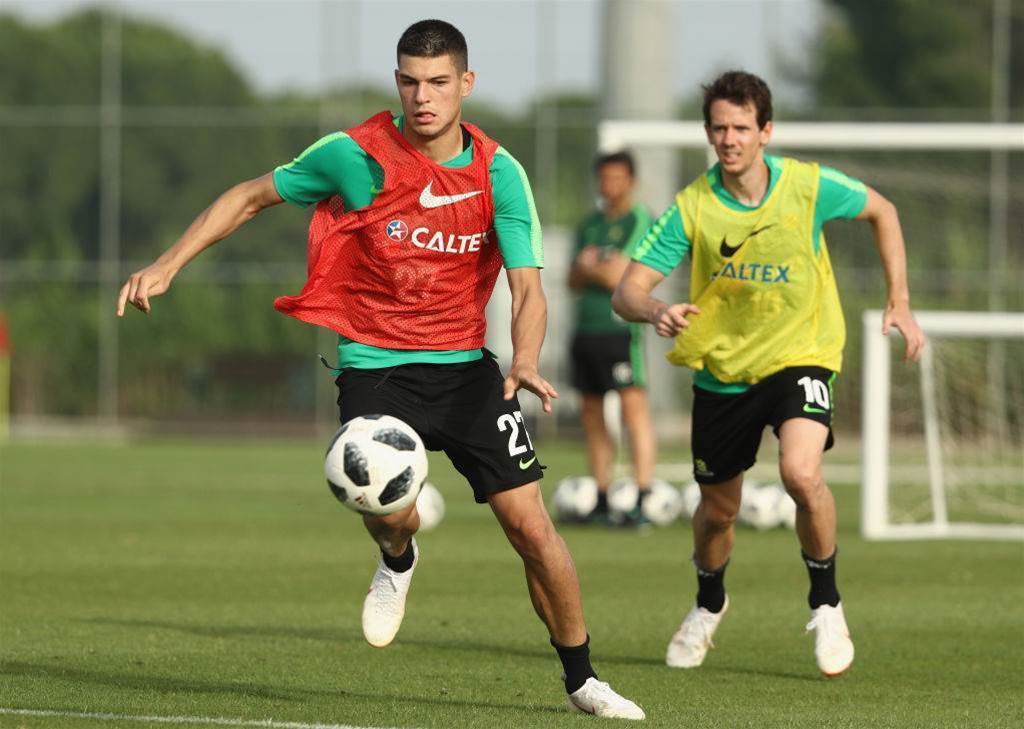 The 23-year old has played over 100 games for NK Lokomotiv Zagreb and captained the team last season.

Karacic is in the middle of his fifth season in Zagreb who are maintaining consistency coming sixth at the midway point of the season.

A move to Hajduk would be a step up for Karacic, with Split finishing in the top four and in European qualification spots in the last three seasons.

Karacic has represented Croatia U21 on eight occasions but has also been called up to the Socceroos squad back in 2018 by then-coach Bert Van Marwijk. 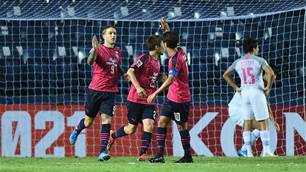