Aussie striker Ben Folami has made his return to the pitch after eight months out with a ruptured Achilles.

The forward, who left Sydney in 2015 to join Ipswich, made his Championship first-team debut for the English club at the end of the 2017/18 season.

But the 20-year-old hurt his Achilles in January, sidelining him ever since.

The Young Socceroo was thrilled to get back on the field and is targeting a return to the Tractor Boys' first-team.

"I didn’t expect to play that long because I didn’t think I’d last that long to be honest," Folami told the club website.

"I got through it with no problems and I’m really pleased. Touch wood that will be it for injuries for a while. There has been no reaction to playing on Monday and I’m all good to go now.

"I’ve obviously got to build my fitness levels up; look to get my sharpness back and then push on from there. It was great to be involved in the first-team back then and obviously I want to get back to that level.

"It’s down to me to impress the gaffer and take my chance if it comes along." 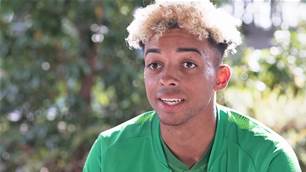 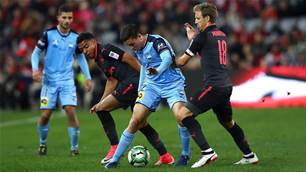