The Australian central midfielder has begun his Spanish club’s pre-season and will be playing in Levante's second side, which plays in the highly competitive Spanish third division.

This comes after a starring role with Levante’s U19s last season.

They reached the semi-finals of the youth Copa Del Rey only to be knocked out by Atletico Madrid.

Danzo, who turned 19 in March, was named in the U19 La Liga team of the year last season and got some game time with the second side.

He has signed a further three-year contract taking him to 2022 at Levante. 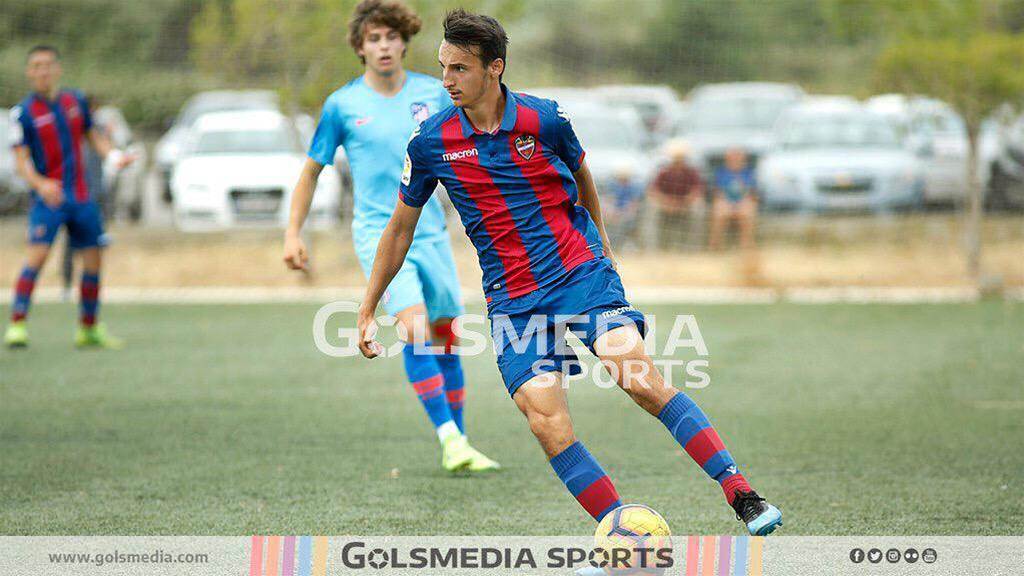 “He wants to cement himself in the second team,” his father John tells FTBL. "But it's very challenging. It gets you mentally prepared and with big squads, it's so competitive.

"You've got to battle every week.

“After making his starting debut last season with Levante's second side, this season he wants to get a starting position.

“There are 40 players in pre-season that’s cut to 24. He’s signed so he’s one of the 24 but needless to say, it’s very, very competitive.

“The level of the Spanish third tier is quite high. Look at players who come to the A-League, like Isaias, who was from their third tier," he said.