Australian teenager Gabriel Cleur is targeting a massive 2017-18 season after a breakthrough campaign in Italy’s Serie B.

The Sydney-born 19-year-old, who was previously pursued by Inter Milan, made his debut with second tier Virtus Entella last term and appeared on the bench six times.

Cleur, who plays at right-back or central midfield, told FourFourTwo he now wants to kick on, with a view to regular first-team football.

Cleur is currently on a pro youth contract with Genoa-based Virtus Entella which has one year to run, although talks about a renewal have already begun. 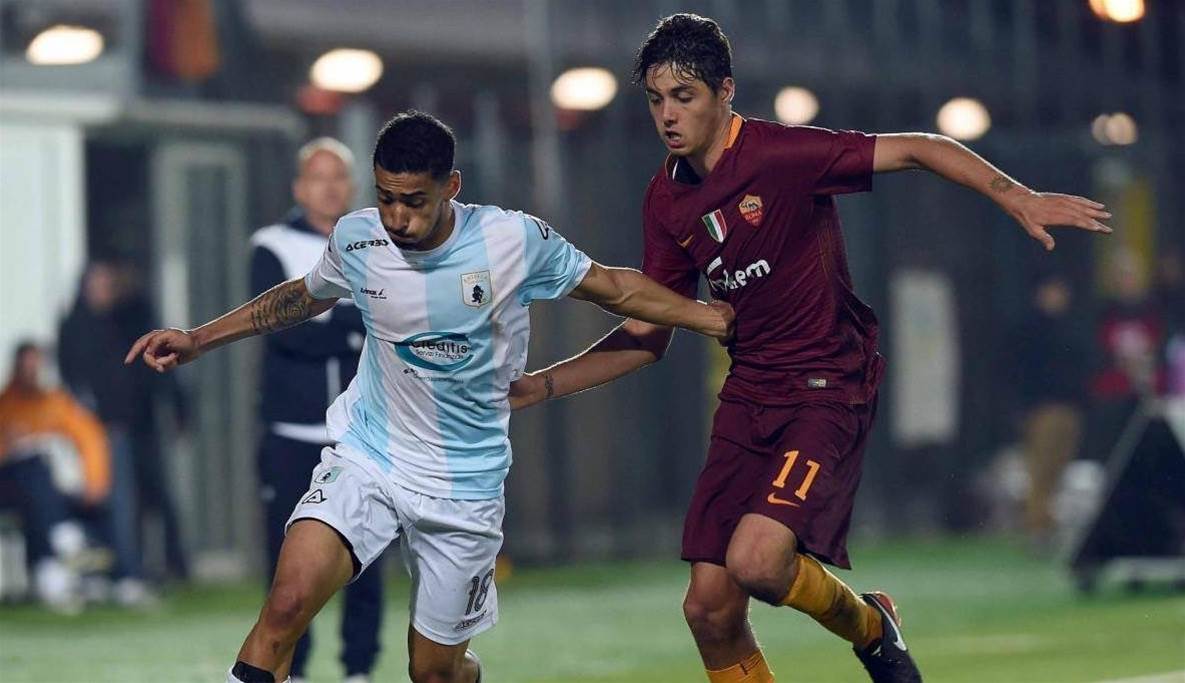 Cleur on debut against Cittadella

However, the former Western Sydney Wanderers NYL player is desperate for more first-team action and is open to moving elsewhere to get it, with interest from a number of clubs.

“Virtus want me to stay with the first team for next season,” he said.

“They’ve said they’ll play me but I don’t want to stay if they’re just going to play me four or five games in the whole season. I need first team experience.

“There are teams in Serie C, five or six teams, who’ve promised to play me 38 games out of the 42 games.

“There is the option of being loaned out. The directors are discussing it. I’ll go back into pre-season and see how it is and where I fit in.

“I’ll see if there’s the opportunity for me to play at least half the games. If not, I’ll go on loan. They have said they want to keep me.” 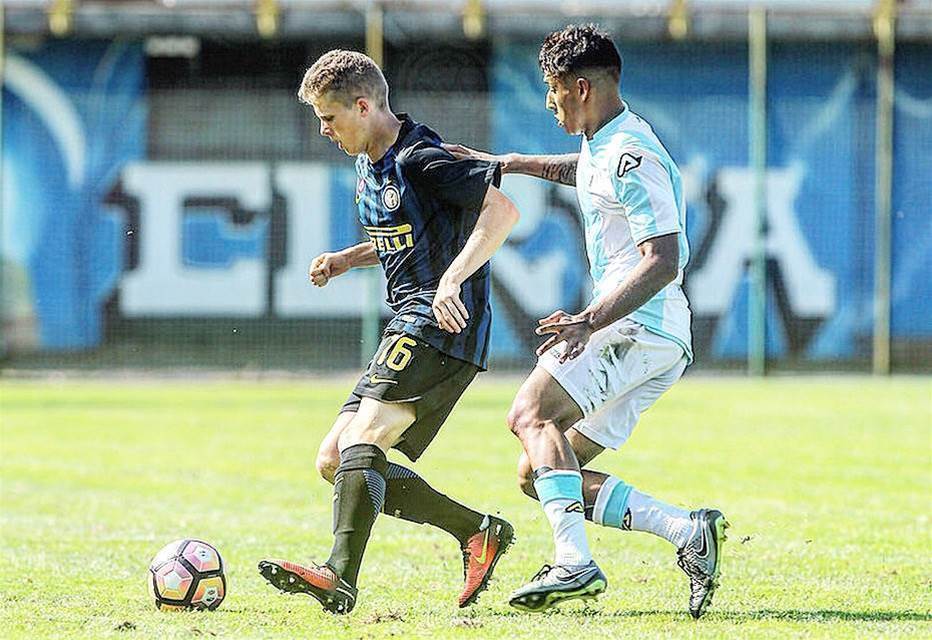 Virtus, who are one of the smallest clubs in Italy’s second tier, finished 11th in Serie B in 2016-17, having punched above their weight and claimed a ninth-place finish in 2015-16.

Cleur, whose father is Anglo-Indian and mother is Italian, joined the club in December 2015 but battled during his first six months with injury, homesickness and passport issues.

He acknowledged he didn’t want to return ahead of the 2016-17 season, but did and started training with the first team in August, appearing on the bench in Serie B two months later.

The ex-Marconi junior, who has never represented Australia at under-age level, made his debut as an 84th minute substitute on the final day of the season.

“That was a good experience,” Cleur said. “I got about 10 minutes as a central midfielder. I loved it. It was one of the most important moments of my career. 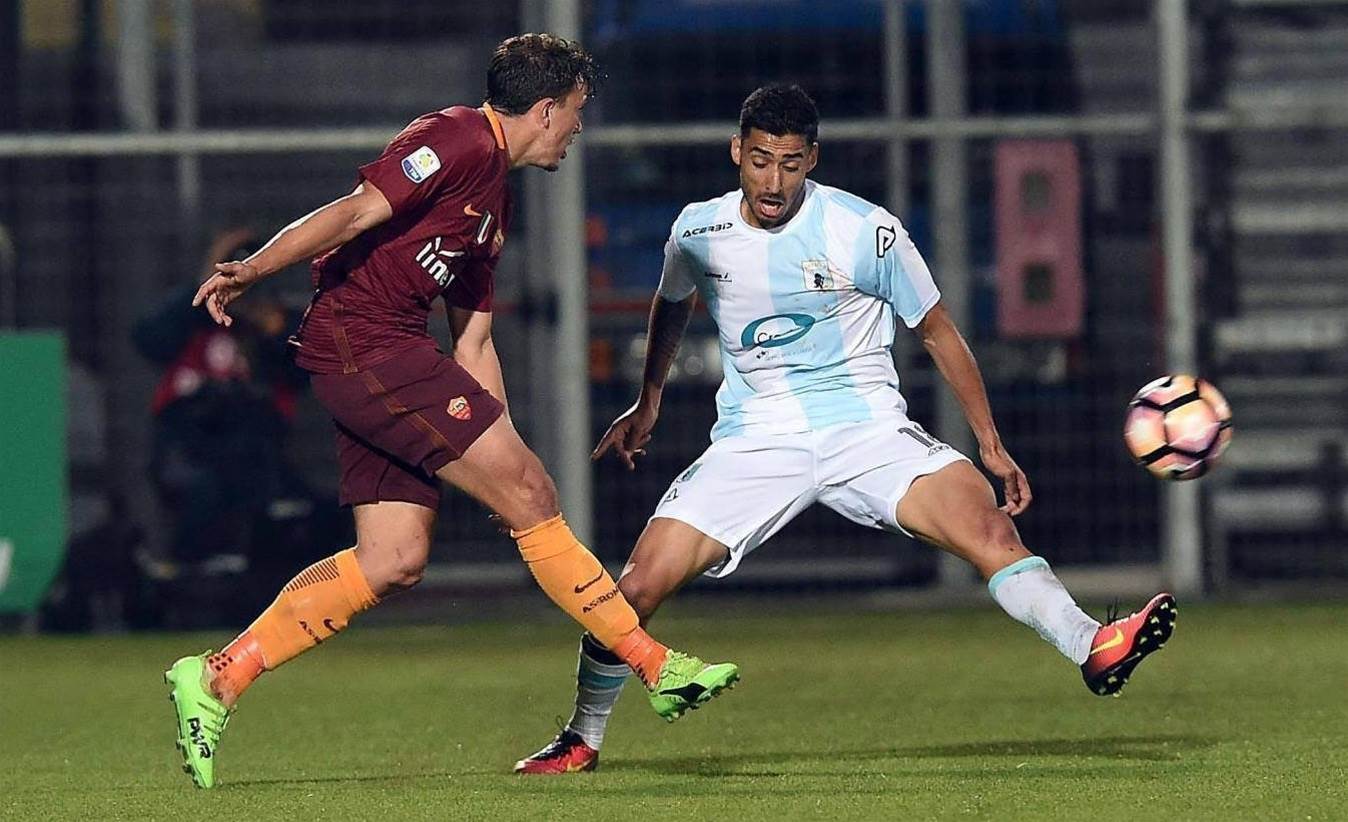 Cleur is a star on the rise

“The nerves are understandable but I actually wanted to go on a bit earlier.

“I wanted to show a bit more on the field and I was eager to play. When I was on I felt comfortable.”

As for his long-term goals, Cleur said playing in Serie A, England and with the Socceroos were his dreams.

“It’ll be a very important season for me to set myself up for the next coming years,” Cleur said.

“To get that Socceroos call-up would be a dream come true, but there’s a lot of hard work to do before that.”