In the J-League Ange Postecoglou's Yokohama F Marinos recorded a 1-0 win over Sanfrecce Hiroshima. Andrew Nabbout was an 86th minute substitute for Urawa Red Diamonds in their 1-0 loss to Jubilo Iwata. Mitchell Langerak was between the sticks for Nagoya Grampus in a 1-1 draw with Shonan Bellmare.

Harry Sawyer experienced his first taste at winning silverware in Hong Kong for his side Woofoo Tai Po as they won their first ever Hong Kong Premier League title. Sawyer was an unused sub in the 2-1 win over R&F.

In Korea Adam Taggart started and played 61 minutes for Suwon Bluewings in their 1-1 draw with FC Seoul. Bernie Ibini came on in the 68th minute for Jeonbuk Hyundai in their 0-0 draw with Seongnam. Aleksander Jovanovic was taken off after 19 minutes with an injury for Jeju United in their 2-0 win over Gyeongnam.

In Saudi Arabia Milos Degenek started and played 46 minutes for Al Hilal in their 2-0 loss to Al Taawoun.

In Kuwait Nick Olsen got an assist for Al Jahra in their 1-0 win over SC Kuwait.

Brad Smith played a full match for Seattle Sounders in their 1-1 draw with Minnesota United.

Jesse Daley played until the 62nd minute whilst Antonee Gilroy was introduced in the 76th minute as Seattle Sounders lost 2-1 to OKC Energy. 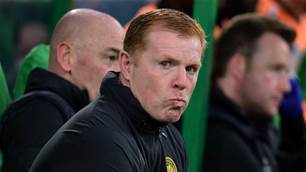 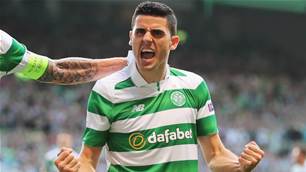