With Aaron Mooy unavailable, Wright and the Robins booked a place in the fourth round with their win.

The defender, on his way back from injury, started and played the full match for City as Josh Brownhill's goal toppled the Terriers.

65' CHANCE #BristolCity 0-0 #htafc: Bailey Wright hooks the ball away just before the line!

Steve Mounie latches onto @mzanka's chipped ball over the top, lobs the on-rushing 'keeper but Wright gets back just in time to clear.

Lyden started and played the whole match as Oldham came from behind to dramatically defeat the Cottagers 2-1.

But it was a tough afternoon for West Australian Ryan Williams as his club Rotherham United was spanked 7-0 by Manchester City. 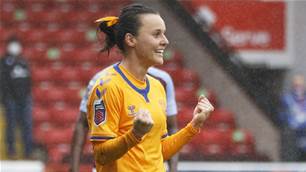 Matildas thrive back in the FA Cup 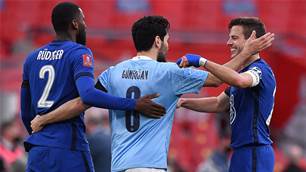 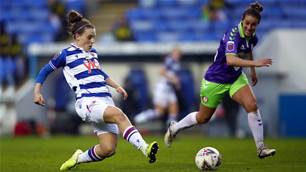