WEDNESDAY NIGHT: Australia ended their long, hard and treacherous journey to the World Cup. At a packed Stadium Australia, the green and gold sent themselves through to the 2018 FIFA World Cup in Russia.

In a commanding display, the Socceroos held the ball in their possession and dominated the stats.

It was a similar story from the first leg in San Pedro Sula, where the Hondurans were forced to sit back, and watch Australia come their way.

Wednesday night saw a positive twist to the tale for Australians, with the Honduran defence not being able to hold the Socceroos off anymore. As much as Honduras tried to waste time and destroy Australia’s fluidity, the green and gold was far too strong. 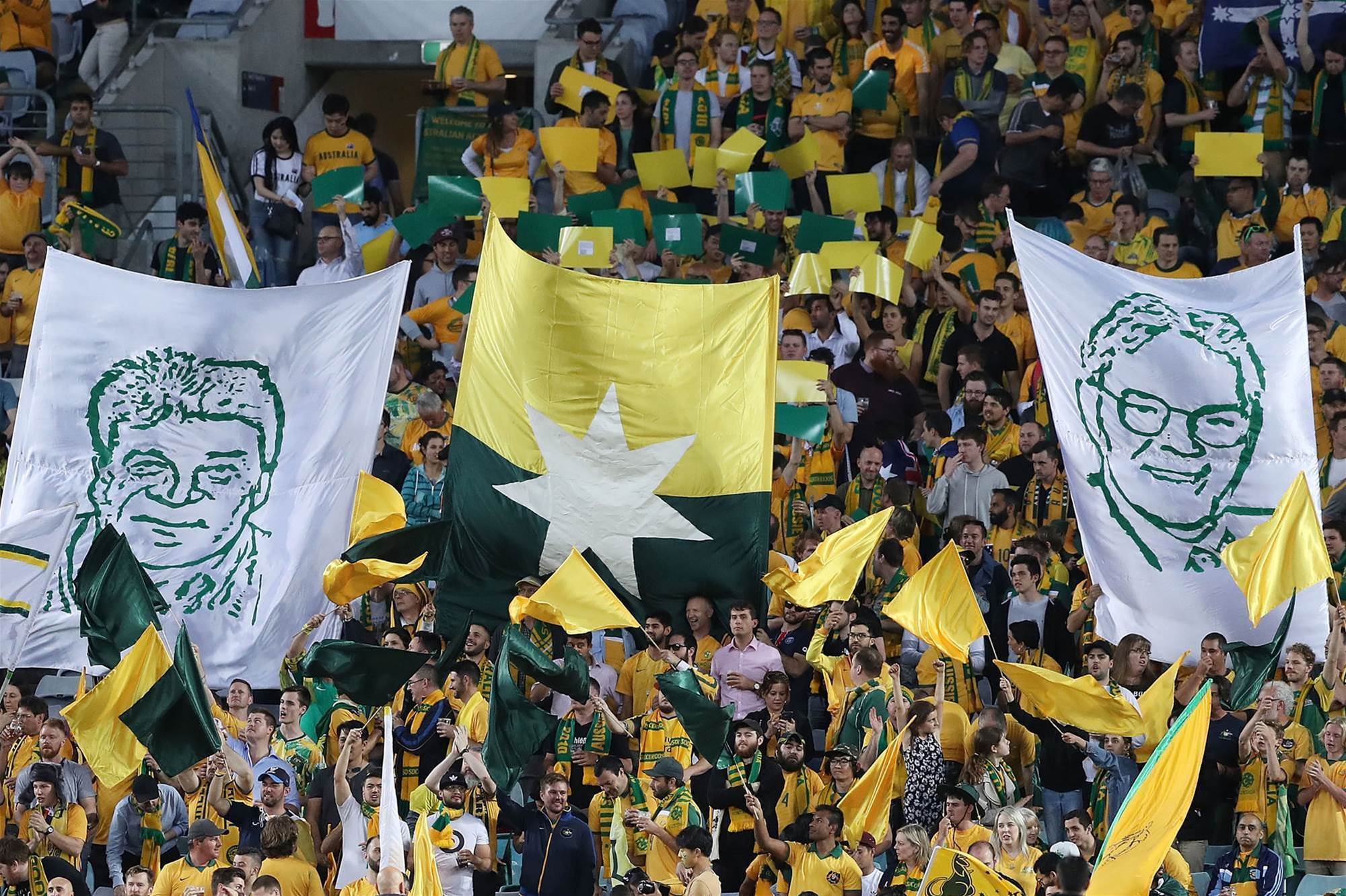 Really didn’t have much to do when it came to stopping any shots from the Hondurans. The only thing to rate Ryan on was his distribution, which was top class once more.

Wright flew under the radar even with a solid defensive display. Blocking attacks and setting up the play from the back added to the overall encouraging performance from Australia’s defenders.

Classy and comfortable as always. Sainsbury played with such poise, dictating the tempo at the back and engaging the play from the back.

Gave the fans a heart-in-mouth moment after a heavy challenge on Alberth Elis that resulted in a yellow card. Just like his defensive comrades, Jurman was solid and let very little past.