Two Australian Indigenous representative teams featuring 18 men and 18 women from around the country will travel to Auckland New Zealand to play a football tour from Sunday, 14 January 2018 to 21 January 2018.

The Trans-Tasman Football Series 2018 (Mariya vs Te Ikaroa) is the first time an Australian Indigenous select men and women’s team has been chosen to play football against international opposition.

Tournament director Bernie McLeod told FourFourTwo that one of the tour’s main objectives was to create pathways for talented indigenous players to be identified.

“Organising this tour has been a long time coming,” McLeod said.

“It’s been an amazing two years with the National Indigenous Football Championships (NIFC) to finally take the first Indigenous men’s and women’s football team to play against the Maoris in New Zealand.

“It’s quite exciting and to tell you the truth it’s a bit surreal that it’s actually happening.

“It’s a great honour to be part of it and to help start it and hopefully the FFA can support it in the years to come. Because we need their support for it to become sustainable.”

Over the last two years Indigenous men’s and women’s teams from around Australia have competed at the NIFC in Nowra and McLeod said the two championships had been crucial in identifying Aboriginal footballers.

“The two NIFC tournaments we have had in Nowra over the last two years have been very critical in implementing where we are going now,” he said.

“The first year was very successful but the second year was even more successful as we had a lot more players from around the country participate and we got to see a lot more skill.

“Football NSW was part of the selection process and we have a strong squad heading to New Zealand next week including players from Dubbo, Lismore, Batemans Bay, Armidale, Sydney, Cairns, Brisbane, Mt Isa and as far as Darwin. 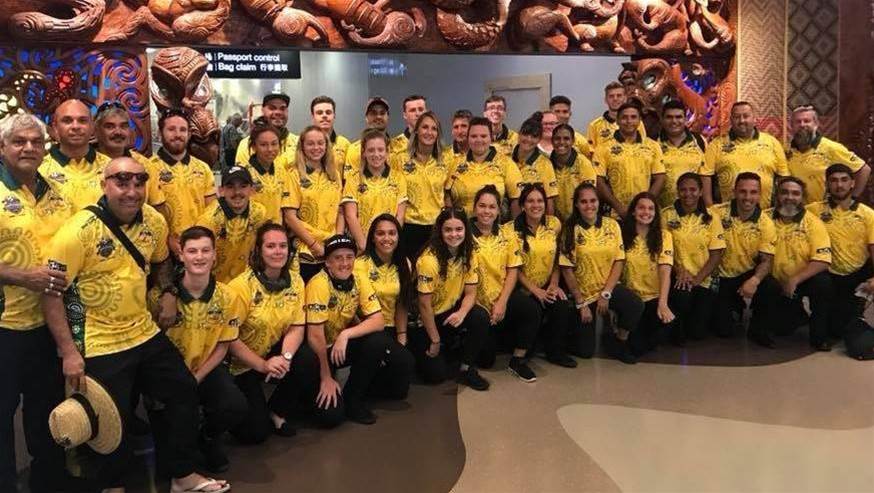 McLeod, added, “The majority of the players are playing at a semi-professional level in the NPL and in their local competitions within their region.

“It just shows the calibre that we have found, some are as young as 15 and16 and this game in New Zealand is a stepping stone for all the players to be highlighted and some could be considered as potential  players for the NPL level and beyond.”

McLeod said young Indigenous players from around Australia now had a chance to build their profile and be monitored as they progressed.

“We now have a data base of players that will be graded and assessed by coaching staff who will rate the level they are at,” he said.

“So, part of the next step is to promote these kids and give them a leg up. Videos will be taken so they can create a portfolio that they can then use and follow their dreams when they are given an opportunity.

“We have a relationship with the Western Sydney Wanderers that are considering looking at some of the young players over the next six months.

“So, it’s quite exciting for us that we have a club like the Wanderers and also the Wollongong Wolves who are interested in developing a relationship with us.

“But this is just the start. There are still more players we need to find and identify.” 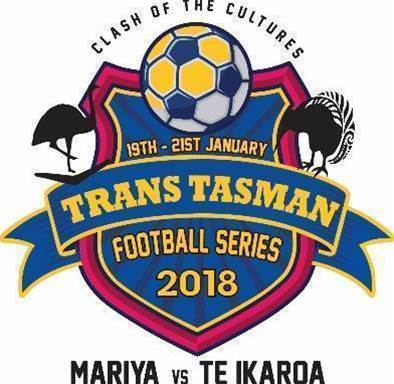 Future is bright as Wanderers build from ground up