The first nations people of Australia have been granted membership to the Confederation of Independent Football Associations (CONIFA) and a chance to play in the 2020 World Cup.

CONIFA is an organisation based in Switzerland with a membership of over 40 countries made up of nations, regions and teams that aren’t recognised by FIFA.

The tournament is held every two years with the 2018 winners being Kárpátalja which represented the Hungarian minority in Carpathian Ruthenia. 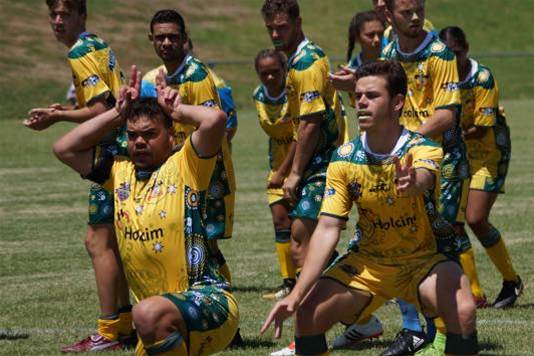 The Indgenous Australian team the Mariya (translated to Emu in the Dhurga language) have the chance to compete against teams such as Tibet, Iraqi Kurdistan and Catalonia in 2020.

The Mariya are made up of players from the 2018 National Indigenous Football Championships (NIFC) were already set to take part in 2nd annual Trans-Tasman Cup in January 2019.

Bernie McLeod, the organiser of the 2019 NIFC that were held in Nowra revealed his delight that the Emu’s had the chance to be part of the 2020 CONIFA Football World Cup.

“It’s great that the First Nations people of Australia have been invited to be part of it,” he told FTBL.

“It’s quite exciting times because for a lot of Indigenous players making the Matildas and the Socceroos is a long way off but this way they get to play at a high level against other countries in a World Cup setting. 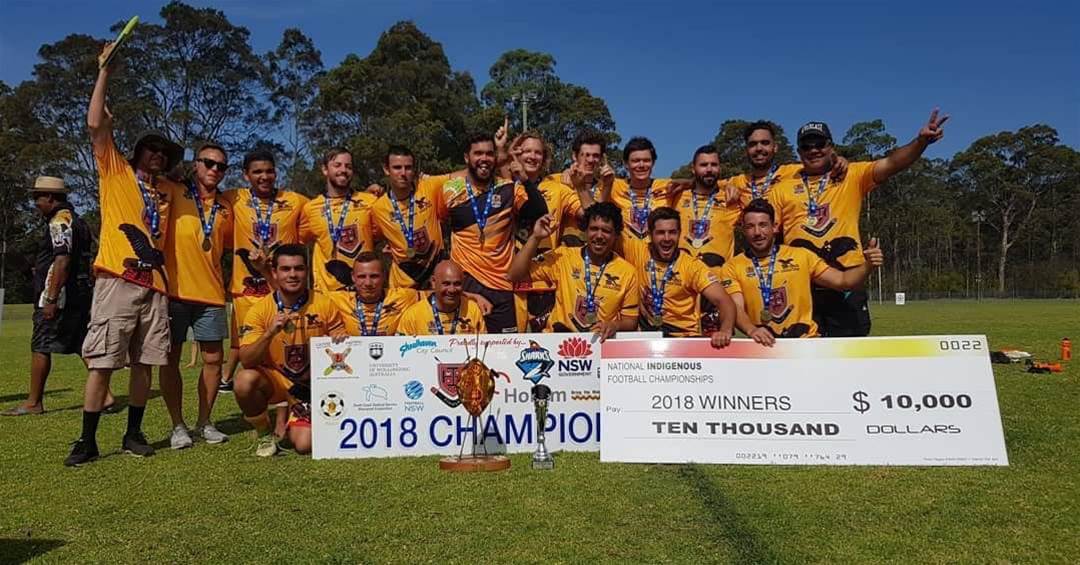 “You not only represent your country but also the first people of Australia against other countries from around the world.

“It’s very exciting because after we started the NIFC all these opportunities are coming about now and what we have achieved in three years, it’s overwhelming that we are able to showcase our Indigenous talent on the word stage.”

McLeod was also buzzing that the inaugural coach of the EMUs is none other than Jade North, the first Indigenous player to have ever captained the Socceroos.

“He is taking on the responsibility to coach our men’s team which is quite exciting,” he said.

“For the 18 players being coached by Jade North means that they will get an insight to our players about what it takes to be a Socceroo or an A-League player.

“As part of that mentoring that he will be providing to our men’s team he will also do the same to our women’s team and also our 14-year-old boys and girls Indigenous teams when they go into camp in January.”