Australia had an above average World Cup at Russia 2018 according to the latest FIFA Technical Report...except in the final third where they struggled to make any impact at all.

Just three countries had fewer shots on target per game than the Socceroos, according to FIFA.

By comparison, eventual World Champions France averaged 4.3 throughout the tournament, while Brazil peppered the goalmouth 7.6 times a game, Belgium 5.7, runners-up Croatia 4.0 times and even England mustered a 3.9 average.

The Roos had no shots at all from outside the penalty area, unlike Croatia which had 54 on average per goal, Brazil 40 and Belgium 39, while France had 9.5. 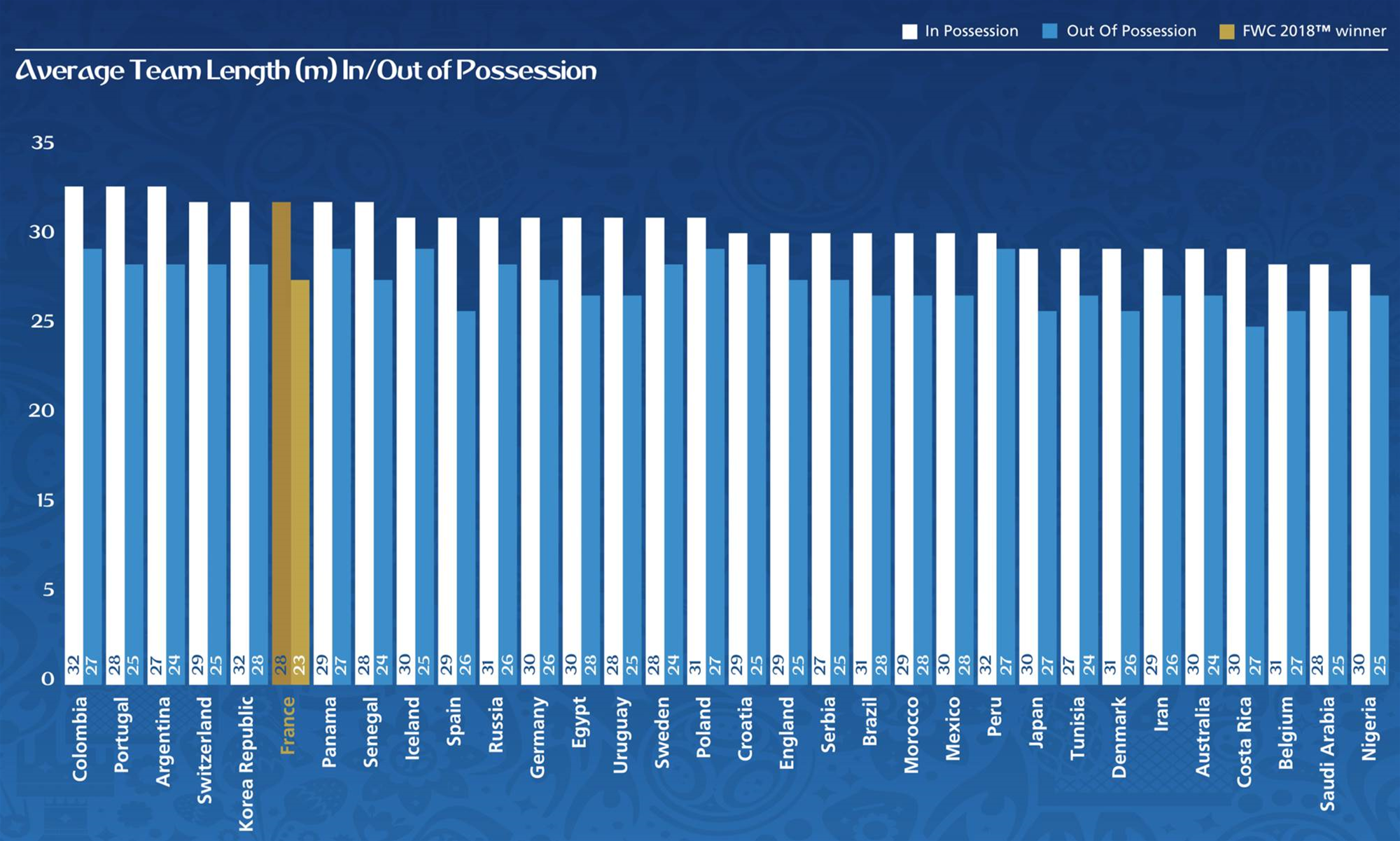 The Socceroos took 17.5 shots for every goal they scored - and had to rely on two penalties for both strikes they did score. By contrast, France had just six shots per goal.

They also struggled to get past the backline to break into the opposition box, bypassing just 26 defenders a match, well below the tournament average of 33 per game. 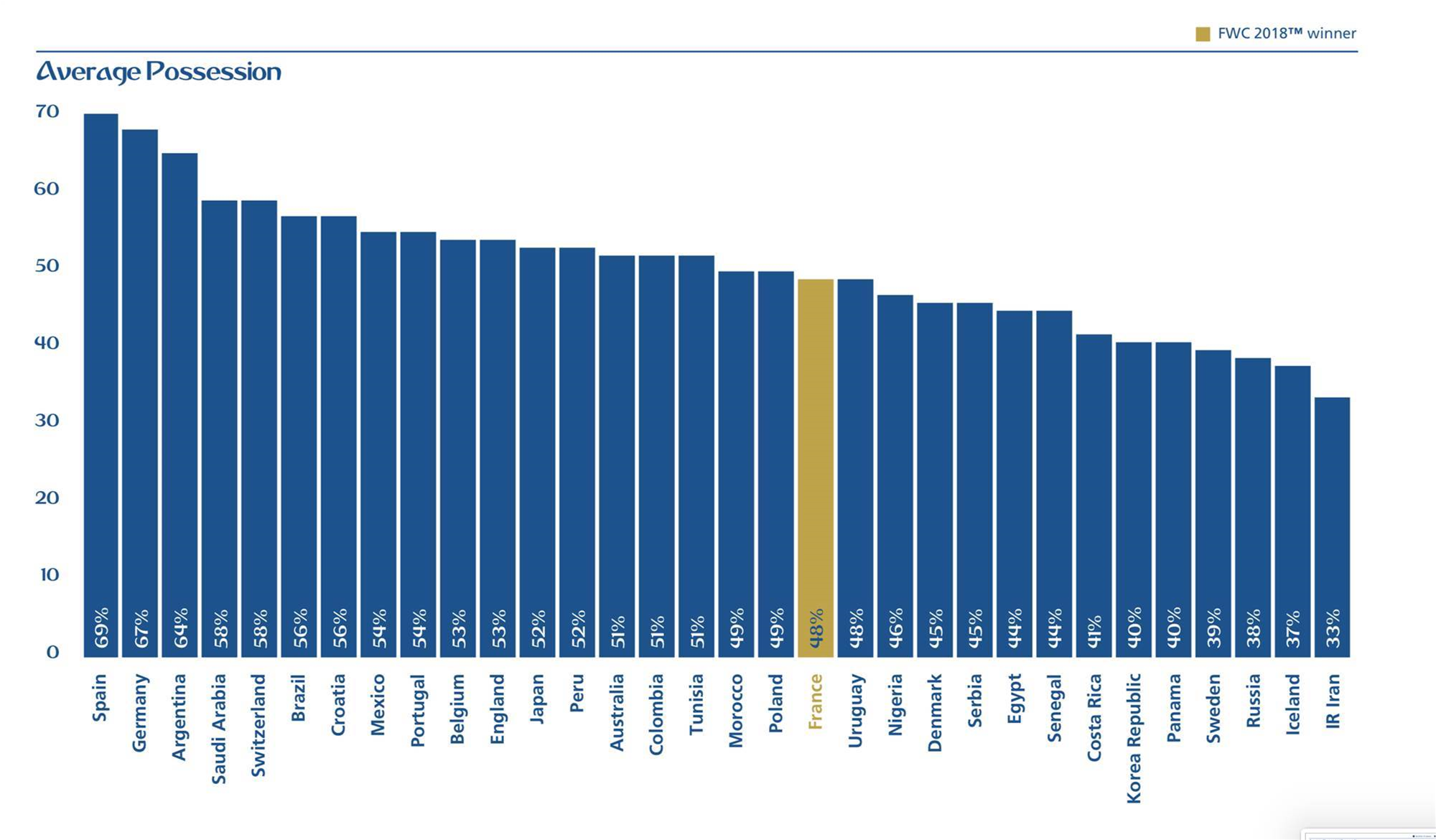 The 29 penalty area entries was also below the 32/game average (but the same as France's), as was the 53 final third breakthroughs versus 58 on average and just behind France's 56.

But while Australia's flaccid attack was no surprise, the rest of Australia's stats were more intriguing.