Avondale FC striker Kaine Sheppard says his team isn’t getting carried away despite their progress in NPLVIC and the FFA Cup.

Avondale recorded a historic 4-1 victory over Marconi Stallions in the FFA Cup Round of 32 last week and then defeated Northcote City 3-1 away on Saturday in the NPL.

The Avengers have never won the NPL and currently sit third on the table. They have now made history twice by reaching the FFA Cup Round of 32 and Round of 16 for the first time.

While it seems that everything is coming up roses, Sheppard said they were keeping a lid on it.

“You have to keep your feet on the ground, we still have plenty of NPL games left and then there’s the final series,” Sheppard told FourFourTwo.

“We look forward to the draw, but we’re taking each game as it comes.

“It’s amazing for the club to see how far they’ve come. Barbs (coach Anthony Barbieri) has been part of it for a long time.

“I’ve been here for two years now and just seeing us grow and be put on the national stage is good.” 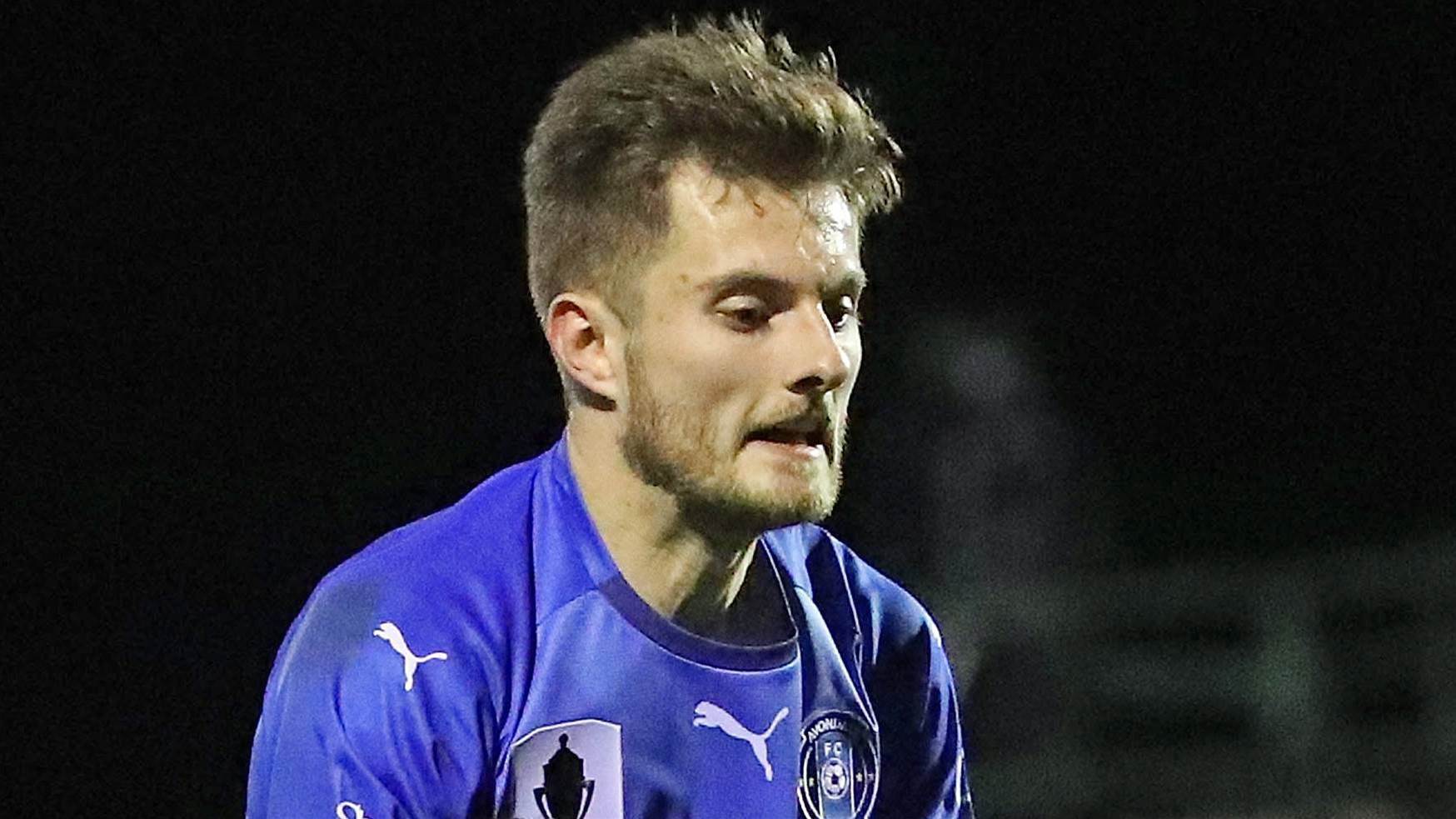 Sheppard was excited for the next round of the cup and declared the win against Marconi the best victory of the year.

“Marconi was a good team and they put us under a lot of pressure in the first-half, but in the second-half I think they ran out of steam with the travel and we got on top of them.

“The FFA Cup is a great opportunity to showcase our skills, especially when it’s live on TV. I think sometimes if you think about it too much, it can affect your mind.

“You just need to go out there and enjoy yourself and if you do your business on the park, then hopefully some of the A-League teams can take notice and you never know what will happen.”