Wellington Phoenix star Kosta Barbarouses has returned to New Zealand’s squad which was named by All Whites coach Anthony Hudson on Friday for the 2017 Confederations Cup in Russia.

There is a strong A-League contingent in the squad, which has been named for New Zealand’s Confederations Cup warm-up games and will remain the same barring injury. The All Whites will face Mexico, Portugal and hosts Russia at the June tournament.

Mariners wing-back Roux returns for the first time since 2015 having battled a long-term injury, while Victory’s Jai Ingham has been left out after debuting against Fiji in March.

Barbarouses comes back into the fold after being overlooked for the World Cup qualifiers against Fiji in March.

“There has never been any doubt about Kosta’s ability,” Hudson said.

“The most pleasing thing for me was since the conversation we had after he missed the March window, his performances were really strong, scored some goals and played really well.

“He was doing things that I was looking for previously. I want Kosta at his very best.

“On his day he can hurt any national team in the world and we want more of his best days. I know he will add to this squad immensely.” 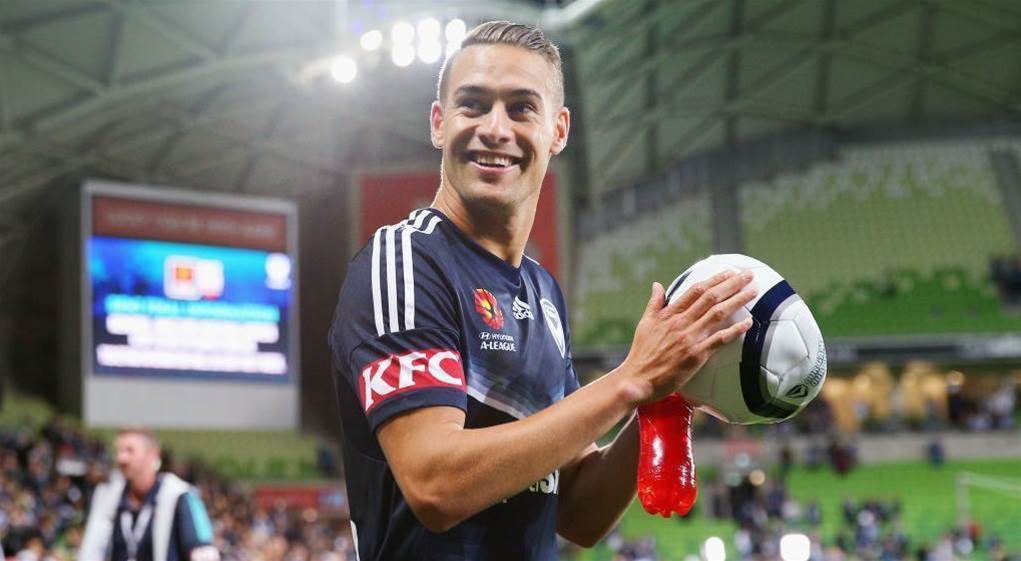 No room for Jai Ingham in NZ squad

Speaking about Jai Ingham’s omission, Hudson explained: “I have had some difficult conversations with players.

“We want representing New Zealand to be something that is hard to achieve. Jai has been unfortunate.

“He is a really talented player and I expect him to be involved in the near future. There is huge competition and one or two players have done well and he has missed out.”

Chris Wood, who won the Golden Boot in the English Championship with Leeds United, will captain the team in the absence of regular skipper Winston Reid (knee injury).

SQUAD I Here is the 23 man squad #AllWhites coach Anthony Hudson will be taking for the build-up to the FIFA #ConfedCup. Good luck fellas. pic.twitter.com/evwK9weLIF