Melbourne Victory defensive utility Alan Baro says he is waiting for the end of the season before deciding on his future.

The Spaniard is out of contract after arriving from Segunda Division side Ponferradina.

Baro has made 21 appearances this season and mainly plays as central defender but can slot in as a centre-defensive-midfielder.

He said his wife, son and daughter have settled well in Melbourne.

“At this point I finish my contract in May and we will see it at the end of the season,” Baro said.

“I don’t worry about it, I want to concentrate and keep going, make the best things for the team and at the end we will see.

“They (my family) find Melbourne is very good city, very nice and we are very well here but we will see. I can’t tell you anything more.” 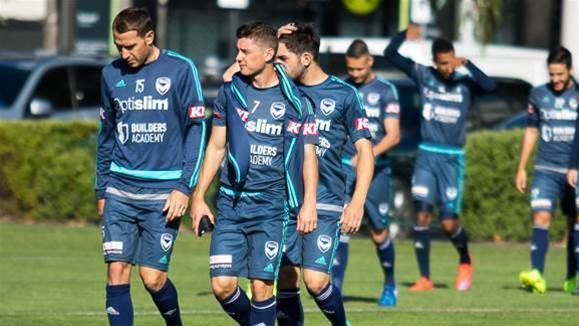 Baro could also play against Roar’s Manuel Arana, where both have met in Spain’s Segunda Division.

“(A-League is) a very good competition and in comparison with the second division in Spain, I think there are a lot of similar things in the competition,” he said.

“It’s hard and equals levels between the teams. At the end football is the same game in every country. There are good players in second division in Spain and a lot of good players in A-League and Australia.” 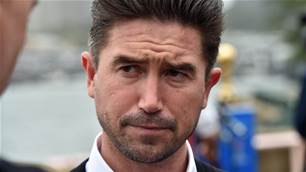