Barton called the defender an "overweight ladyboy" during a Twitter dispute between the two players, prompting PSG to threaten legal action against the English midfielder, who is on loan at Marseille from Queens Park Rangers.

Marseille have issued an apology for Barton's comments, which drew criticism from lesbian, gay, bisexual and transgender rights groups.

"Olympique Marseille and Joey Barton wish to apologise to Thiago Silva and his club for the inappropriate comments the English player made on social media in the past 36 hours," the club said in a statement on their website.

"Olympique Marseille officials have asked Joey Barton to end the row between him and the Paris Brazilian defender. The OM midfielder has promised to end right now the publication of any invidious comment against Thiago Silva." 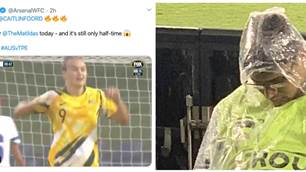 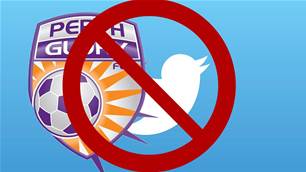 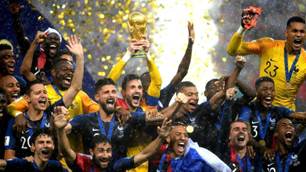