The Serie A giants have been heavily linked with the Italy international, whose topsy-turvy temperament and below-par performances have seen him fall out of favour at the Etihad Stadium this season.

The San Siro chief said he had faith in the promising talent at his club, and hopes the team will become a world-class side once more within the next few years.

"We sold (Zlatan) Ibrahimovic and Thiago Silva for monetary needs, but the others left for age reasons," Berlusconi told Radio Mars.

"Our goal is to return as a big team in three years' time, to start a new cycle with (Stephan) El Shaarawy – who is an extraordinary player – and Mattia De Sciglio, who will become a champion. Niang is better than Balotelli."

After making the same statement earlier in December, Berlusconi also said he was the greatest president in sport.

"We're the team who won most international trophies, we are the most successful team in the world," Berlusconi said.

"I'm the most successful president in the football history, and in second place there is (former Real Madrid president Santiago) Bernabeu, who has a stadium dedicated to him." 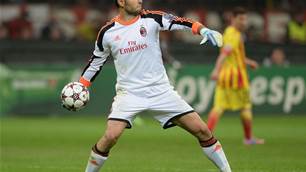 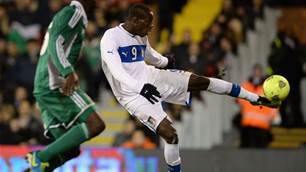 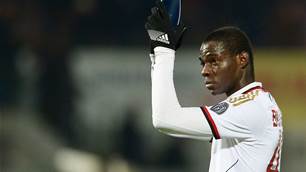