The 25-year-old has penned a permanent deal with the UAE Pro League club with the details undisclosed.

The ex-Sydney and Central Coast Mariner started and provided an assist on the weekend for Vancouver in a 2-2 draw with New York City.

He made 26 appearances for the Canada-based club after joining them in May 2017 following a loan spell with Sydney FC where he won the A-League double.

The move to UAE isn't Ibini's first into Asia, having previously spent time in China with Shanghai SIPG.

The two-time Socceroo had made a dream move to Europe in 2015 when he signed with Belgian powerhouse Club Brugge but suffered a broken leg early in his time at the club. 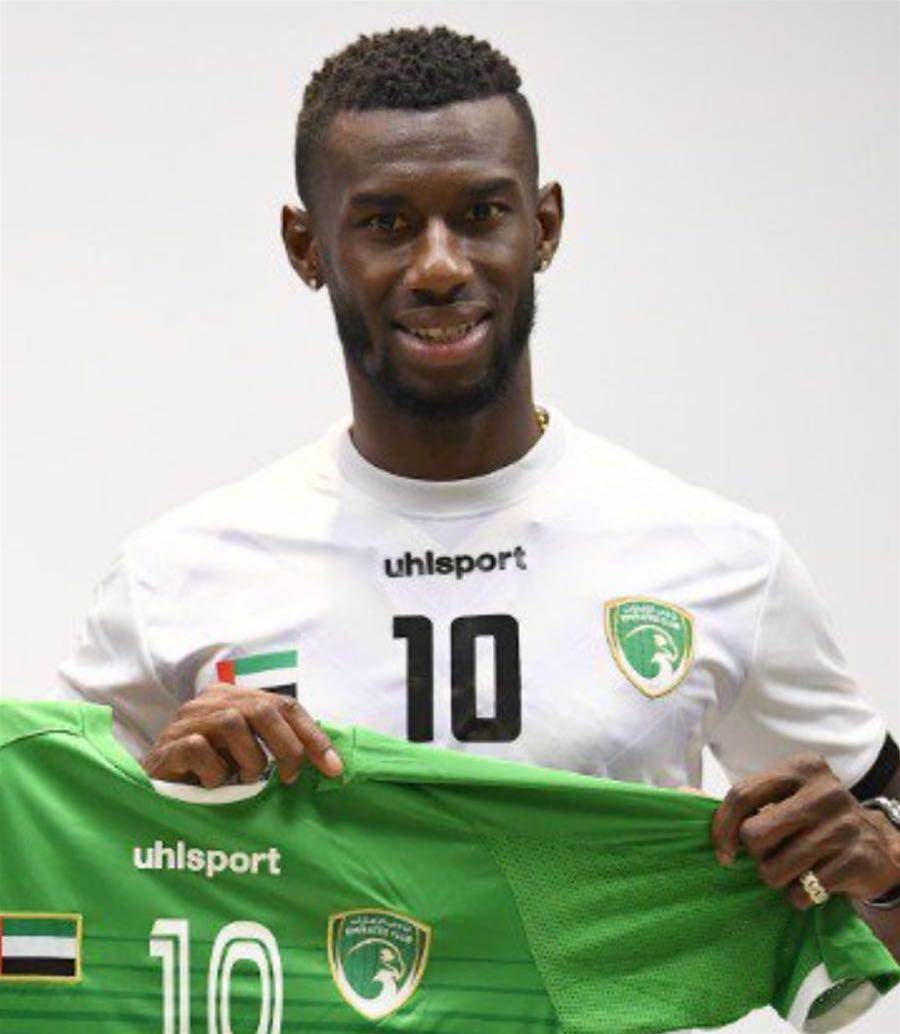