Perth Glory and Melbourne Victory are failing to meet the high expectations held in pre-season,  dropping points against Newcastle Jets and Wellington Phoenix respectively. Brisbane Roar, alongside Jets and the Nix, are still searching for that first win of the season.

Here is a look at five standout performances from round five of the A-League. 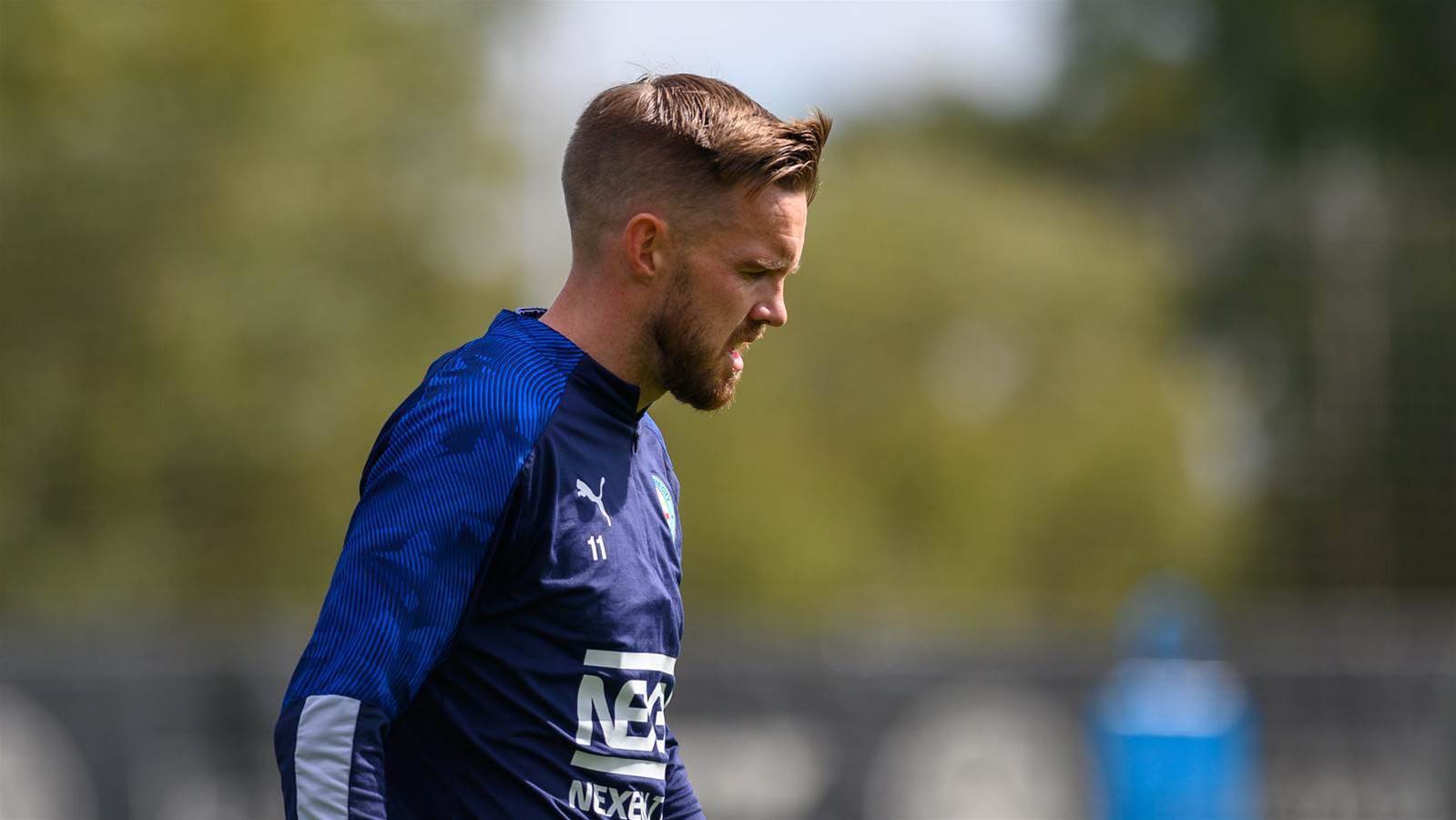 Since arriving on Australian shores, the Englishman has been a vital cog in the Melbourne City machine and was again in their win against the Mariners on Friday night.

Although Noone didn’t get on the scoresheet like last week against Phoenix, he was still a constant threat going forward.

The relationship between himself and fullbacks Scott Jamieson and Scott Galloway has been interesting to watch as he needs to be in constant sync with them given their unique movement.

Noone, playing on the right, would often cut in when Galloway would overlap, or go down the flank if his teammate was in a more central position, with Mariners defender Jack Clisby often unsure who to follow.

With that space, Noone created a couple chances with his nifty feet but sometimes lacked the precision required to score.

Nevertheless, if he continues to play like that, there’s no doubt he will prove himself to be an excellent signing for City. No-one will be able to stop him...