The 2015 Asian Cup winning coach will coach one more Yokohama match before flying to Wales, where he'll link up with the squad after a 10-day quarantine period.

Postecoglou will take charge of the Celtic squad for their preseason training camp in Wales that begins on July 5, but will first need to gain clearance from UEFA, which may mean he has to begin a UEFA Pro Licence course.

The European association confirmed last week that he doesn't currently hold the necessary coaching licences to take charge of an elite European side, but this appears a mere formality.

He joins Celic amid significant furore at the club, with Hoops fans outraged that after six months of near-confirmation that Eddie Howe would take the role, a relative unknown has emerged in his place.

Bosnich told Sky Sports News: "He did have a fantastic time here at a club called Brisbane Roar, where he pretty much revolutionised the way football was played over here. And he's won the title in his first foray into Asia.

"I can understand the angst from Celtic supporters because winning the title here in Australia and winning the title in Japan is not managing in the Scottish Premiership, and nor is it managing a club the size of Celtic, whose worldwide support is right up there, and they're an absolutely massive club.

"If he does get appointed, he does deserve a chance, but it is a big risk - there's no doubt about that." 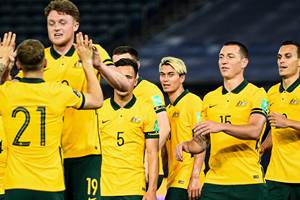 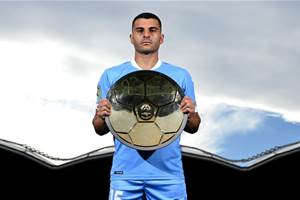 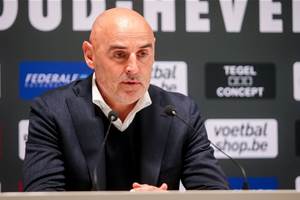 Report: Muscat not set to join Postecoglou at Celtic