After getting past the Round of 32 in the FFA Cup for the first time in three attempts, Blacktown City coach Mark Crittenden says he wants to emulate last season’s NPL semi-finalists Hume City.

The final score line of 6-2 doesn’t tell how tight the contest was between the NPL NSW top two teams.

The league leaders scored first thanks to the competition’s top scorer Chris Payne before Robert Mileski put Sydney United 2-0 up after 15 mins.

Crittenden says the character his team showed to come from behind and get the win in extra-time means City’s players believe they can go further than just the next stage of the FFA Cup.

“I back my side all the time,” the coach said. 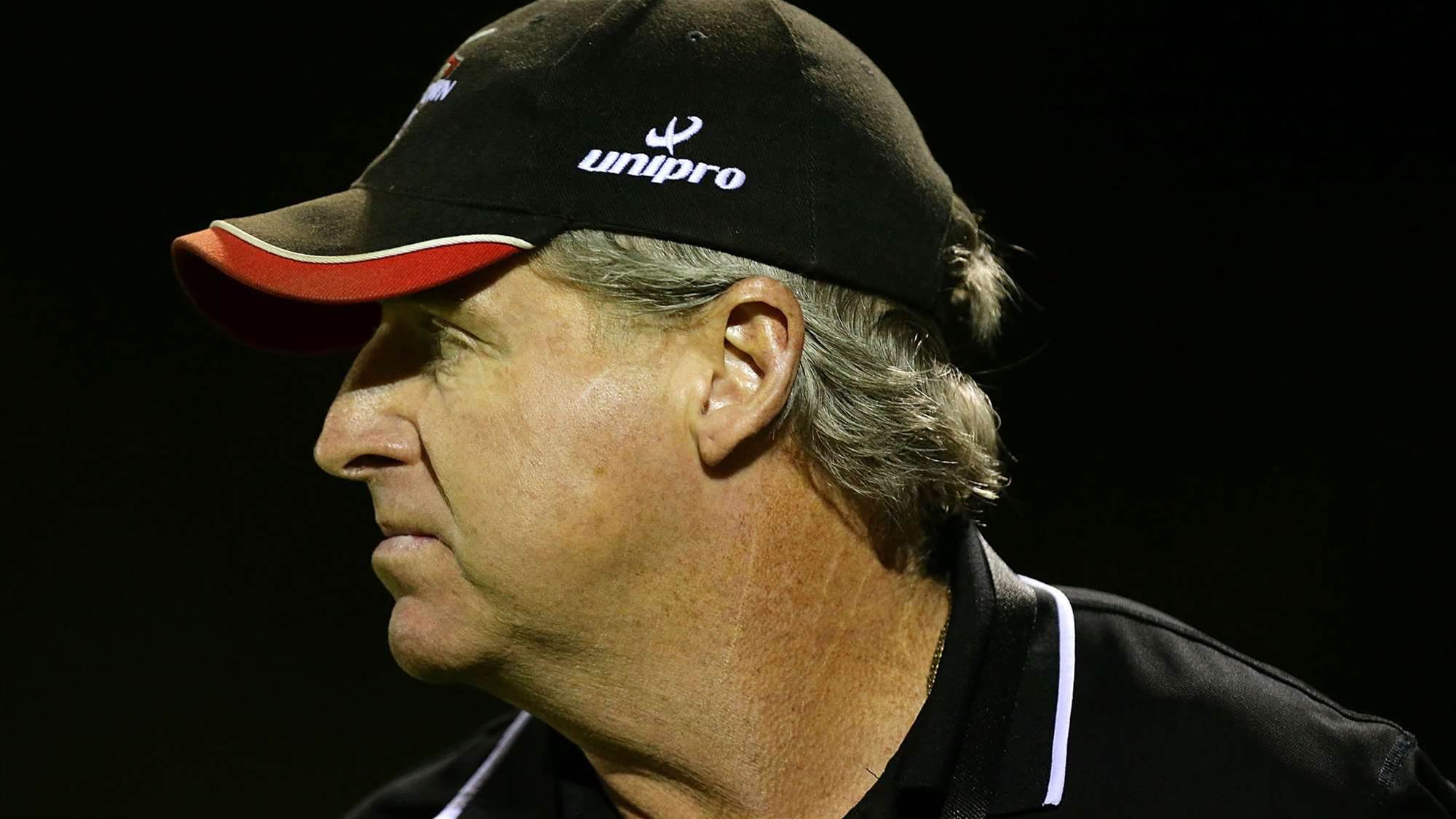 Looking back at the Round of 32 clash, Crittendon is still in a haze especially with the manner in which his side came back.

“I guess it’s still a bit of a blur,” he said. “I’m trying to take it all in. But I’m certainly proud of the boys.

“At two nil down against Sydney United a lot of people might have started to worry and think that things were heading in the wrong way.

“Choi’s goal was something that people will speak about forever,” Crittendon added. “And for his goal, Mitch Malia turned his defender inside out three times - those boys are special.

And the effort of Travis Major and the whole team in general they put in all that work together. That is where the result comes from – hard work.”

While most NPL clubs would love to draw an A-League side in the next round Crittendon is looking at an alternative.

“A game against the Wanderers would be a classic, but I wouldn’t mind an away trip with the boys,” he said. “It would be nice to get a couple of nights away - that would be pretty good.

“If we jag an A-League team at home we won’t knock that back either. If you can imagine us securing a game against Western Sydney or Sydney FC – wow – it would fill the stands and that would be great exposure again for us and for the club itself.”

Con Stamocostas is an Australian football writer. Click here to see more of his work and check out the latest episode of his A-League Snobcast with co-host Rob Toddler.