Bolt put in 45 minutes in a behind closed doors match against North Shore Mariners yesterday and now Central Coast have lined up another game to let the public judge his progress since arriving.

But coach Mike Mulvey has admitted January is looking the soonest likely date Bolt will be offered a contract by the Mariners.

The match will be for the Shake It Up Cup in partnership with The Michael J. Fox Foundation in aid of Parkinson’s disease research in Australia.

The Macarthur South West United team will also act as a a showcase for the region’s bid to join the A-League next year. Tickets are on sale now and local juniors will go free with a discount for accompanying adults. 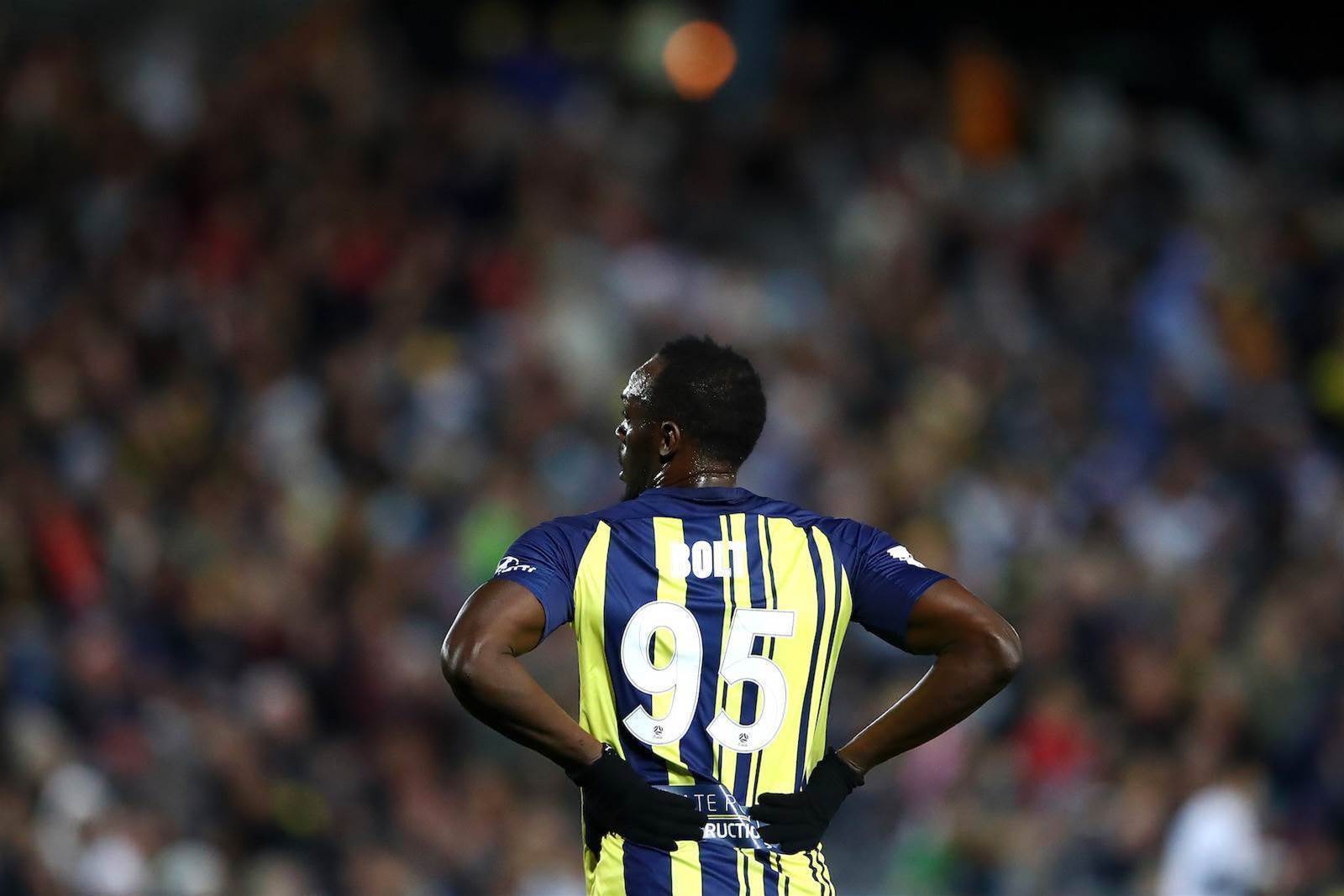 T’m definitely excited and if I get to start it will be a big thing for me,” Bolt said. “It would show that the work that I’ve been putting in is really paying off and the coach has confidence in me.

"So that would be a big step for me. Playing 45 minutes for me was good, in the last 10 minutes I started to get tired but I pushed through and that’s because of training.

“I feel like I’m improving. My touch is getting better, I’ve got a while to go but with more training and more dedication to my craft I will be fine.

“Getting more minutes in games is the aim. I think that’s the aim for any football player, you want to play as much as you can. For me, I am really looking forward to October 12 and like always, going out there and doing my best. Hopefully my best is good enough."

Bolt is even looking to get on the scoresheet on this outing.

He added: “For me to score, it would be a big thing.

"Central Coast Mariners took a chance on me and the best way that I can pay them back is to score goals. If I could score a goal for this club, that would mean I am heading in the right direction and showing the club that their chance in me is paying off.