Newcastle's A-League campaign kicks off in just under a months time and captain Nigel Boogaard says they must put the current dramas behind them.

In a tumultuous week for the Jets players, coach Scott Miller and assistant Luciano Trani departed the club during the club’s pre-season tour in China.

“It was upsetting, a lot of the boys were obviously close to Scott, but it was out of our control and out of our hands and we’re here to play football,” Boogaard told the Newcastle Herald. 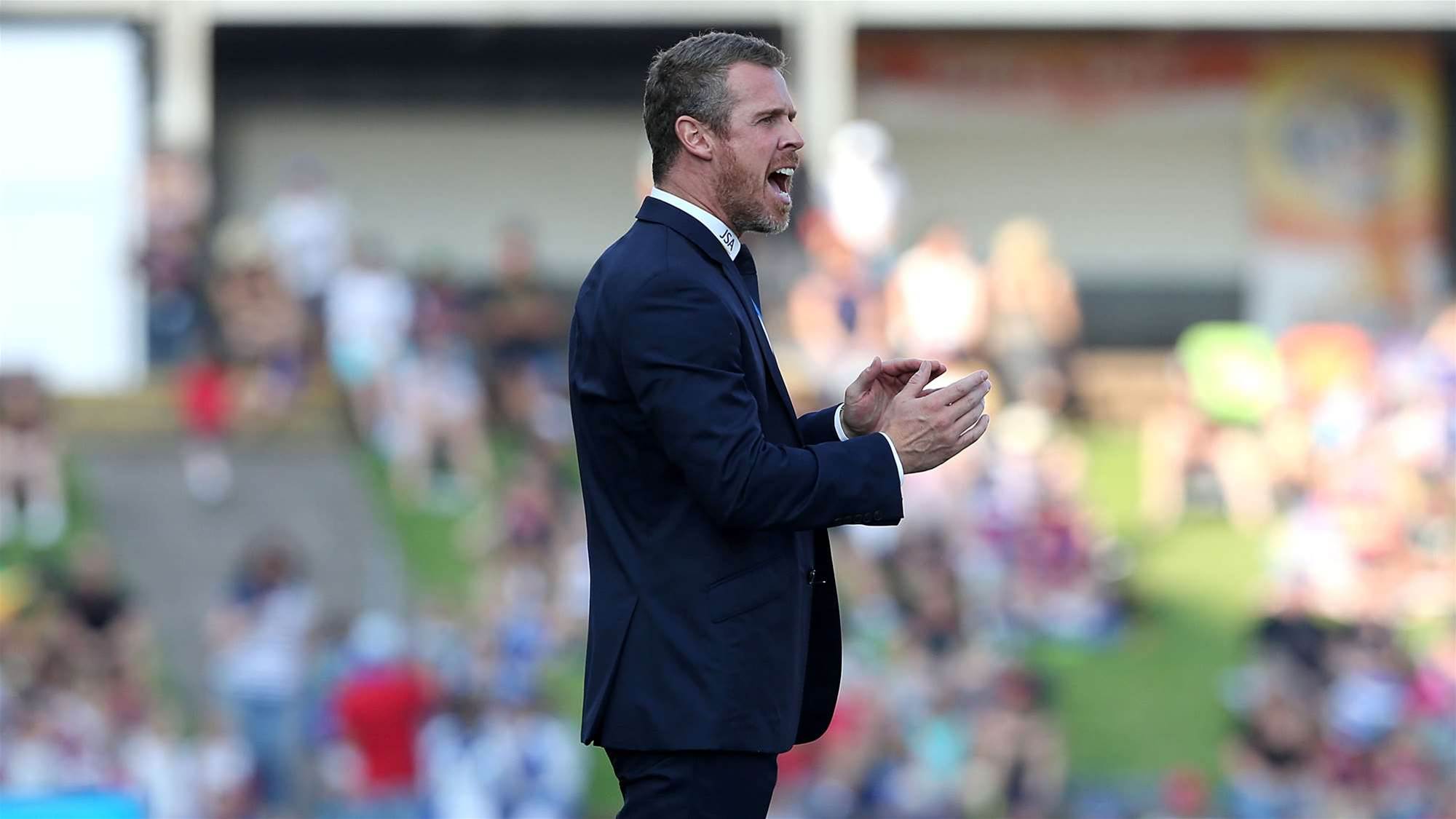 The Jets were looking to get back on track and did exactly that on Sunday with a 4-0 win over NNSW NPL champions Edgeworth.

“Obviously the boys had a bit of a point to prove today,” Boogaard said.

“We had some good results over in China, and to get back, a bit of a rocky week, and we move on. I think it was a good performance.

“The biggest way we could move forward was by getting back on the park and doing what we can control, and that was putting a good performance in against a very strong opposition as well.”

Newcastle open their A-League campaign against Adelaide on Sunday, October 10, and the club is looking to have a new boss within a fortnight. 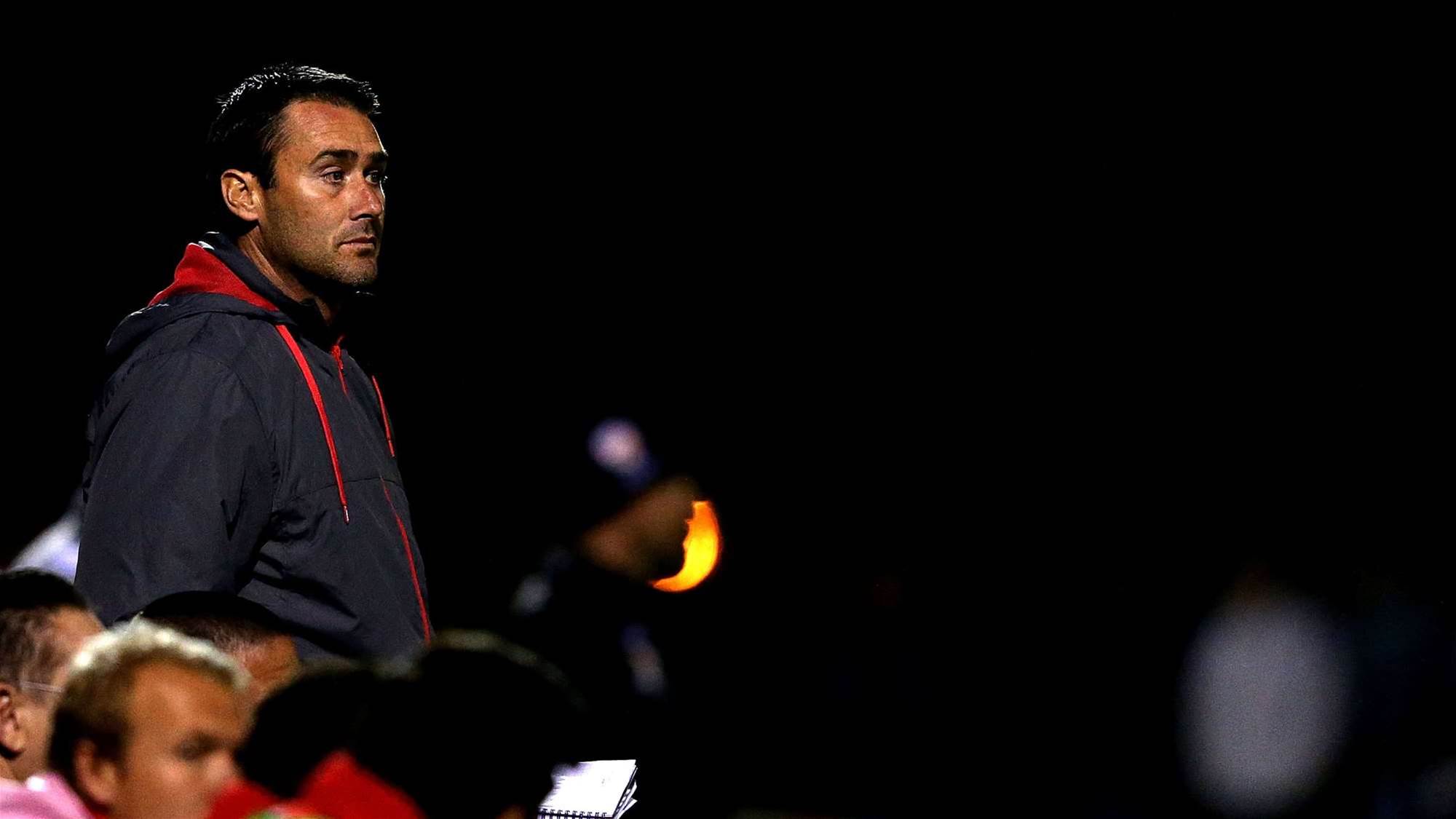 “We were starting to work well as a unit, and some quality players had to come in as well to add to that, but it is what it is and we have to move on,” Zane said.

“It was a good attitude shown by the boys, not only today but at the last two days of training to really knuckle down and make sure we represent the club with some pride and make sure that they know we’re here to do the business.

“Come the start of the A-League season, regardless of who’s coach, we’ll be ready.”