Oliver Bozanic says he is enjoying his time with J.League side Ventforet Kofu.

It was announced in March this year Bozanic would be leaving Melbourne Victory for Ventforet and has so far played 10 league games and four cup games for the club.

Bozanic has one goal to his name at Kofu after opening the scoring in a cup match against Albirex Niigata in a 2-0 win back in May.

The club is located in the province and is almost three hours away from Tokyo. They have been in Japanese football’s top flight since 2013 after having stints in and out of the first division.

Bozanic is contracted for two seasons and is currently being used as a left midfielder for most of his games as the club sits 15th on the table, one point out of the relegation zone.

The 28-year-old has also played in England and Switzerland and feels he is learning a lot about himself as a footballer.

“I'm happy to start a new challenge in Japan. The football is a very high level and I'm working really hard for success here.

“We’re fighting to stay up in J.League 1, it’s a very tough league and high quality.

“A-League compared to the J.League is different but I feel like it’s a very high level of competition here and there are some very good teams.” 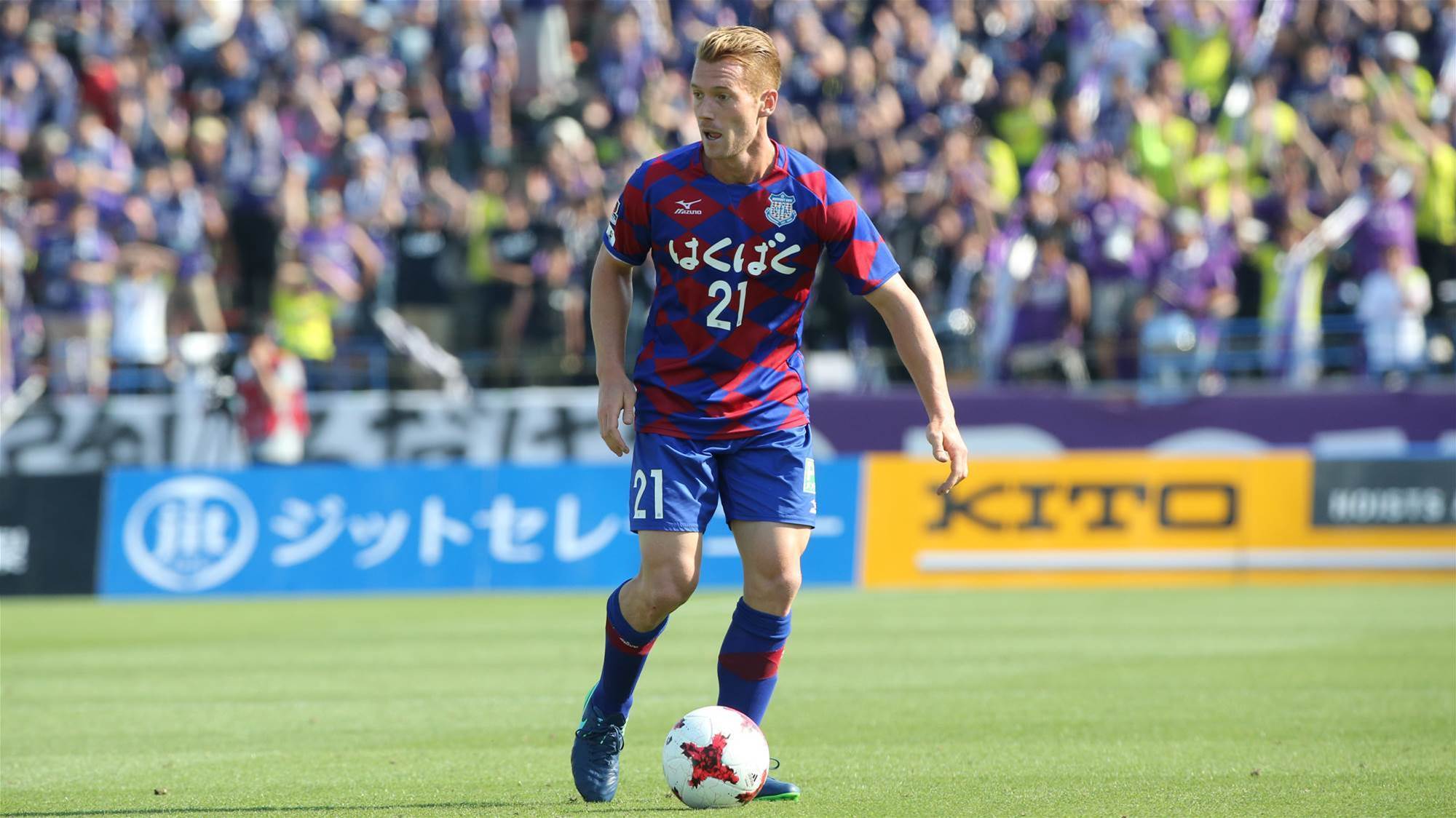 Bozanic still had one-year remaining on his marquee contract when he left Victory for Ventforet.

He managed 48 games and five goals for Victory and despite the pressure he may have had under a marquee role, he was happy with what he delivered.

“When you don’t win the league at Victory, you can’t say anyone reaches their full potential,” he said.

“I was happy with what I did in my role. I feel I could’ve been utilised in a more attacking role but that was the position they wanted me to play in at Victory.

“I had the opportunity to come to Japan, I was very happy to take that opportunity and that’s all there really was to it.” Bozanic in his Victory days competing against Gamba Osaka in the 2016 Asian Champions League.

Bozanic cannot speak Japanese however is using a translator to communicate to the people at Ventforet.

But for the midfielder, football is a universal language and is loving the bond the game is creating in the quaint town of Kofu.

“I didn’t know too much about Kofu, it’s a very quiet town, but I knew it was close to Tokyo,” Bozanic said.

“The fans are really good here, they’re very loud playing their music and cheering for their team, it’s always close to a sell-out at most games and it’s enjoyable.”