Luke Brattan says his Melbourne City teammates have “moved on” from Bruno Fornaroli’s absence on the pitch.

There has been plenty of speculation regarding Fornaroli’s future as the Uruguayan is rumoured to leave City in January.

El Tuna’s last appearance for City was in Round 4 against Wellington Phoenix, where he scored his first and only goal this season. He was dropped by coach Warren Joyce for the following game.

Since then Joyce has had to field ongoing questions about the saga, but the gaffer has played a straight bat to them. Today, Brattan defined moving on as “getting asked every week about it”.

“These things happen in football for whatever reason. He’s happy, he’s training and I think the gaffer said a couple of weeks ago that if he trains well enough, then he could be back in the team which is great.

“Everyone has moved on, I’m one of his best mates here, it’s definitely hard for me, but I see him every day and everyone is happy. We’re moving on and I think you guys should too. 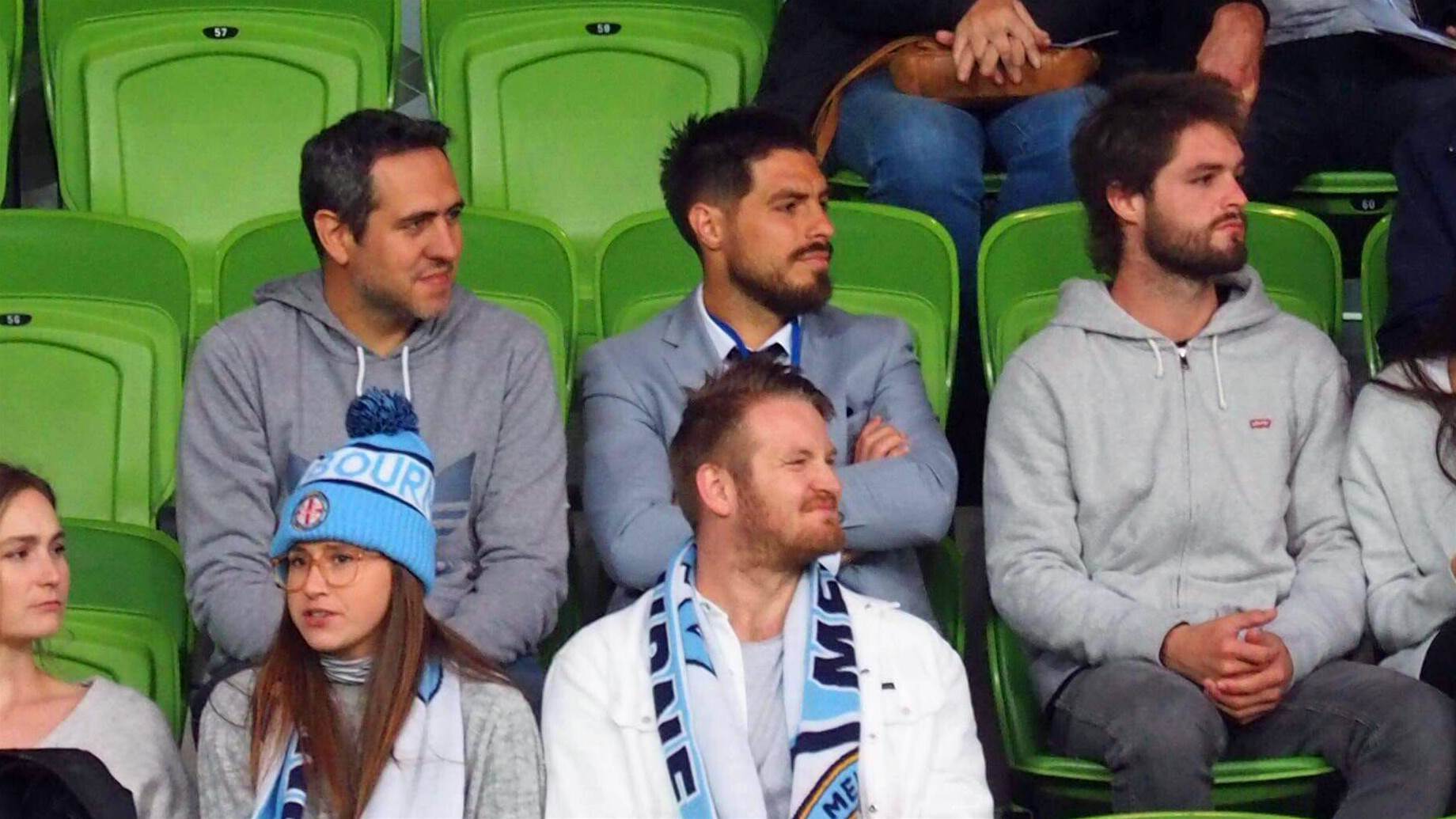 Bruno watches from the stands. By Matt McIndoe/MJM Photography

“It’s tough. He’s one of my best friends in the team, but at the end of the day, that’s football. I think everyone has moved on, Bruno is still himself, he’s still happy and he’s still training.

“That’s just part of football and hopefully it gets resolved. We’re not using it as an excuse and Bruno and the boys have been very professional about it. It’s not a distraction in the least.”

Brattan added the scrutiny over Fornaroli has lifted the pressure off the younger players’ shoulders at Melbourne City.

“I think they’ve got a bit of freedom now to come in and show what they’re made of,” Brattan said.

“There isn’t much pressure on the young kids, they’re playing for a massive club and we demand results here. The fans demand the same and hopefully we can gel quickly and the young boys do what they’re good at.

“They attack and show what they’re made of and the gaffer gives a lot of freedom and opportunities to the young boys which is fantastic. They just need to take the chance with both hands and make the most of it.

“I’ve tried to be a bit more of a leader in the last few weeks, it’s tough when we have such a young team. It’s part of my job as well, helping them in training and games.

"They know they can come to me and the other older boys when they have questions. They’re getting better each week.” 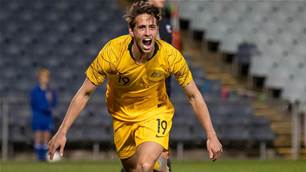 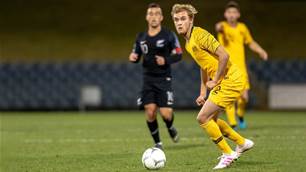 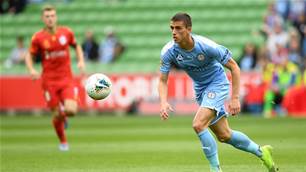