Alastair Bray is relishing the opportunity to get regular game time under his belt, embarking on a new journey with NPLVIC giants South Melbourne.

The 24-year-old was signed by Melbourne Victory before the 2016/17 season, but a long-term shoulder injury destroyed his chances of donning the Big V.

Bray had previously played one A-League game for Central Coast Mariners in January, 2016, in a 3-1 loss to Adelaide United.

The new South gloveman said he was excited to move on to get regular match minutes to his name in the NPL and has played a number of pre-season friendlies, notably, a 3-0 home win against Chinese Super League (CSL) side Guangzhou R&F.

He admitted it was tough mentally, but had no bitterness towards Victory.

“I was coming off a knee reconstruction when I signed for Victory, then I had a shoulder reconstruction, they brought in Matty Acton as my injury replacement and he did extremely well,” Bray told FourFourTwo.

“It was the end of the season and I wasn’t not fit, it’s a no-brainer for them really. From what I saw, Matty came in and did really well.

“I still talk to Matty, Lawrence (Thomas) and goalkeeper coach Deano (Anastasiadis).They had to do what was best for them and that’s what they thought, so you just move on.

“It was hard, you come back from one and then you get another major one pretty much straight away which is difficult to deal with. You can’t make any excuses, it’s part of the game and it’s part of being a goalkeeper.

“You just have to do your best to get back, I’m back now, so I can play consistently and show I can play at that level consistently. That’s what I need to do.” 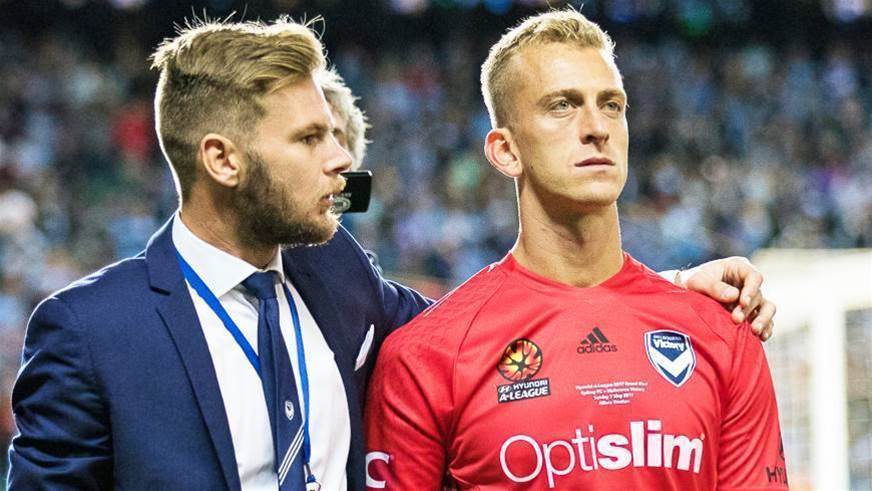 Bray has also played for Bulleen Lions, Bentleigh Greens and Green Gully in NPLVIC, but he said the decision to come to South was a no-brainer.

He also admitted there were opportunities to go to other A-League clubs, but did not want to be stuck sitting on the bench.

It is likely Bray will be first-choice in front of Keegan Coulter, who was signed from Box Hill United.

“I was always going to be a No.2 or No.3 and coming off two pretty serious injuries, I decided I just needed to play and I knew there’d be an opportunity to play here, so it was a perfect fit really,” he said.

“There were issues with my body, so there was nothing really concrete. There were definitely enquires from clubs, but in terms of what I need, it’s to play and any A-League club I was going to sign for, I was never going to play.

“We just had contact with them and there was going to be a position available, I was looking for a club leaving Melbourne Victory and it was good timing.”

South Melbourne have been bidding for the past two years to become an A-League side.

Bray praised the facilities and environment at South and he said the club was aiming to go all the way after falling in the semi-final on penalties to Bentleigh last year.

He was also pumped to be playing with good friend, Nick Epifano.

“The facilities here are top notch, they’re as good as you get anywhere in the A-League,” Bray said.

“You’ve got your own stadium and the pitch is in great condition during the season. You have everything you need here in terms of what an A-League club needs. 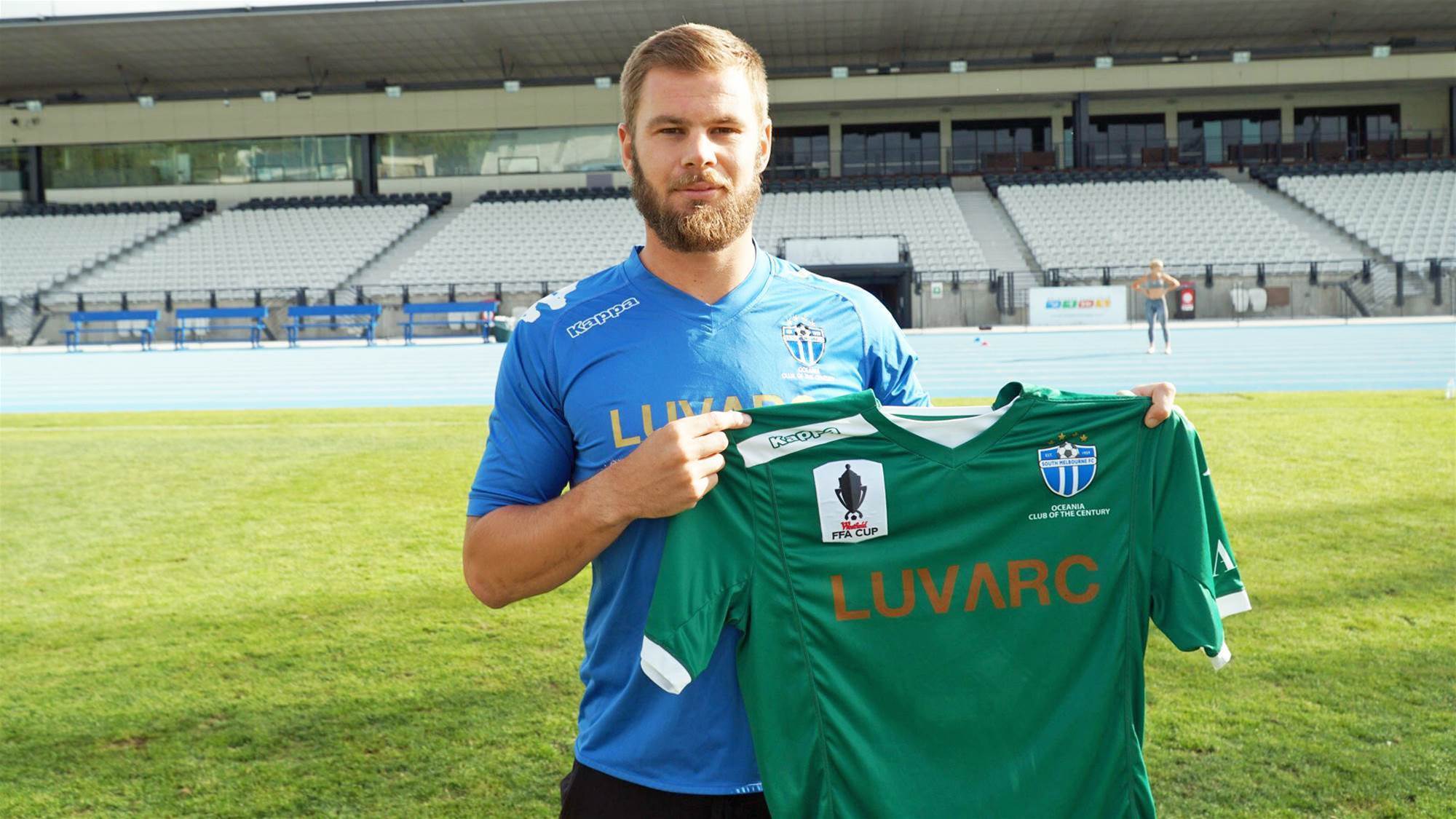 “I don’t know where they’re at in terms of the A-League bid, it’s got nothing to do with me, but in terms of what I’ve seen and the staff and professionalism from everyone at the club… there’s no reason why they couldn’t step up into the A-League.

“Our goal has be to win the title, the club with this stature wants to win it every year. If they have aspirations to be in the A-League then they need to be winning the NPL, it’s as simple as that.”

Bray also said an opportunity in the NPL has given him a chance to try his luck in coaching juniors and is also beginning his tertiary studies.

“I’m coaching goalkeepers, girls, boys, anyone between 12 and 16 which is really good,” he said.

“I’m also starting my Exercise and Sports Science degree. Playing football part-time has allowed me to work on some other things like coaching and the strength and conditioning side, so it’s really good.”

South kick off their season next Monday night away to Bulleen. 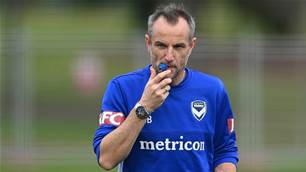 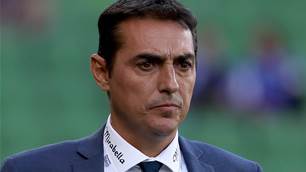