With Suncorp Stadium unavailable, the Roar made the trip to the Gold Coast, where CBUS Super Stadium hosted their clash against the Phoenix on Saturday evening.

After what was one of the most lacklustre and dull opening periods of any A-League game, both sides began to stretch with more chances falling at the feet of the strikers.

Both the Roar and the Phoenix struggled to find any clear-cut chances, with each defence putting up their walls and standing extraordinarily strong.

Attacking flair and vibrancy was missing from the play, with some attacking opportunities not pounced upon, an aspect that both attacking teams will rue later.

The matchup looked to be a 0-0 affair from the get go, and finished just that way.

Kept busy on a few occasions in the first half, but was kept quiet in the second.

Took far too long to play in his teammates in space. Somewhat strong defensive showing nonetheless. 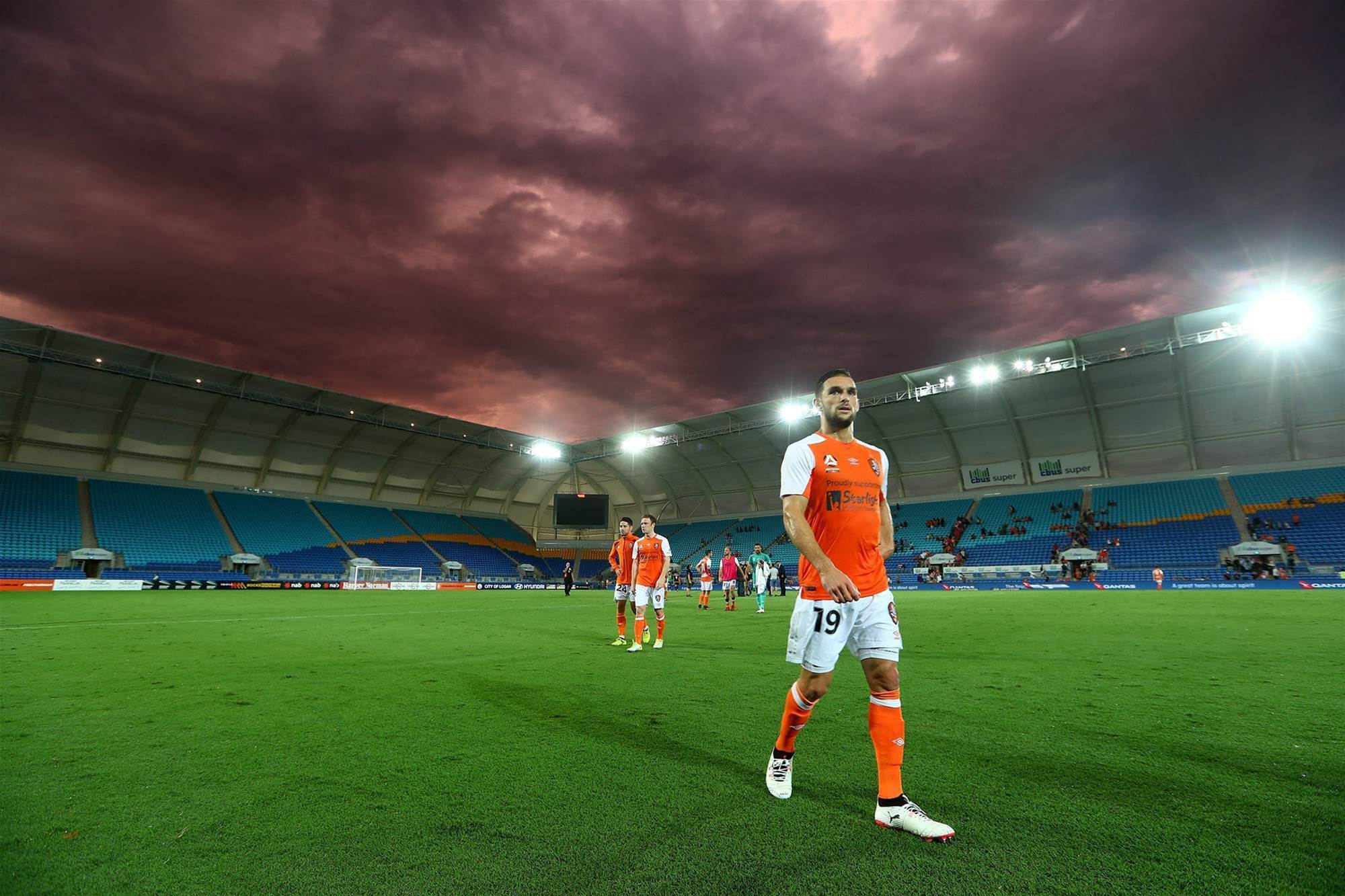 The makeshift centre back another solid game, kept the ball when he could and consistently found his teammates in space.

Started his second game in a row after returning from a knee injury earlier than expected. Strong defensive play with some classy distribution.

Back from injury, Brown failed to convert a chance into an open Italiano net. Otherwise, he managed to play a solid game.