There was nothing Janjetović could do for Wenzel-Halls’ goal, but he was still caught out from a cross in the second half and will be thankful his captain Hamill was there to stop a goal bound shot.

Understandably, it took some time for Kamau to get used to a more defensive position as he was easily dribbled past by Wenzel-Halls for the first goal. After that error though, he was a dangerous outlet in attack while tracking back well defensively.

Mourdoukoutas sacrificed himself and took a yellow card to stop a dangerous Brisbane attack and was solid to most of the attacks Brisbane put late in the game. 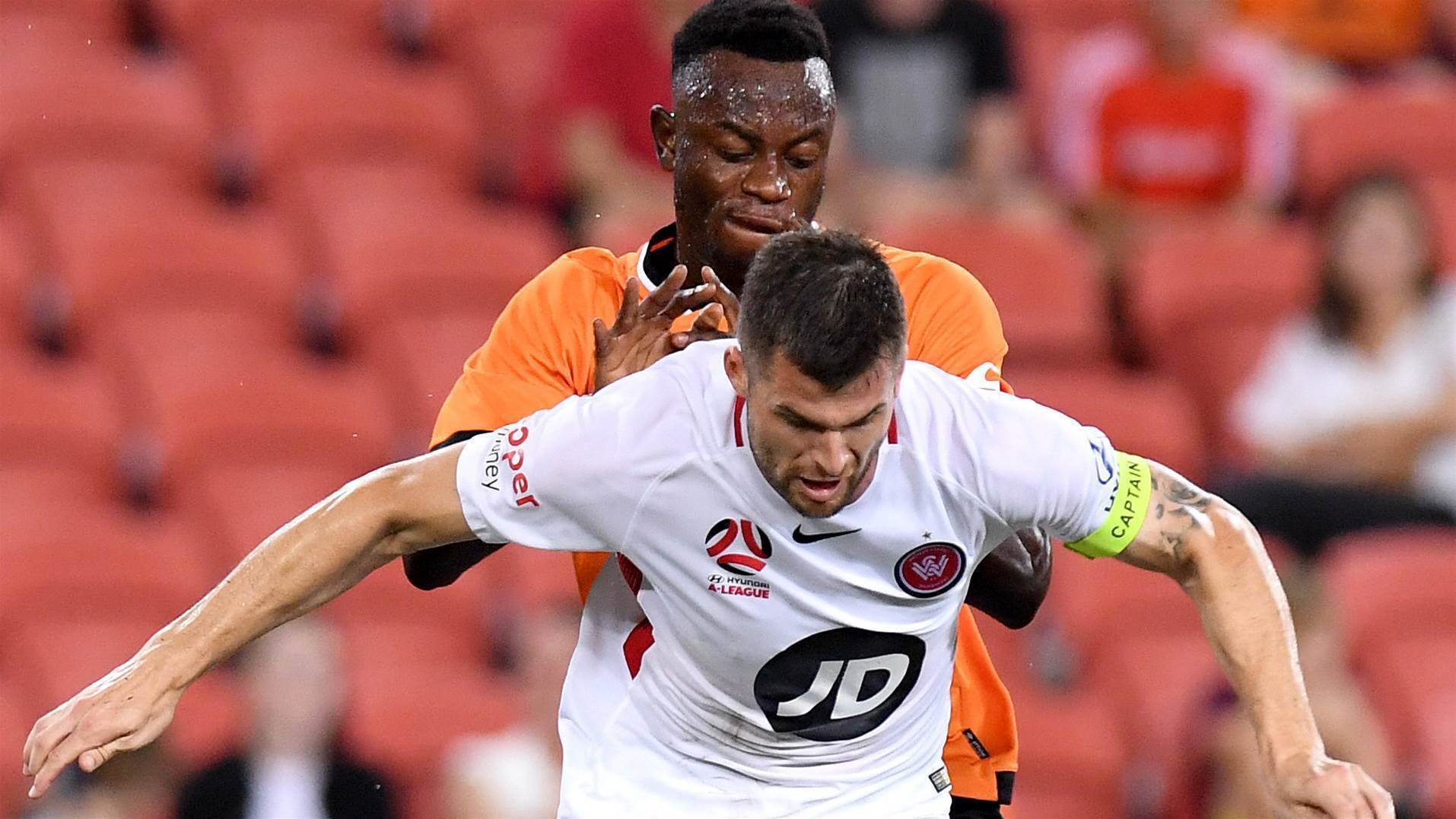 Hamill saved Janjetović some blushes with his last-ditch defending which is exactly what you want from the captain.

In for the injured Jordan O’Doherty, who is out for the season, Mahazi was booked for taking down McKay in the second half. Generally playing as a defensive midfielder, he didn’t have much work to do with Brisbane having such a low amount of possession.