Wright was involved in an off-the-ball incident with Fulham's Aboubakar Kamara in the 62 minute of Tuesday's match which saw the Robins walk away with a 2-0 win.

But the victory quickly soured for the Championship side when the FA overturned the red card shown to Kamara for what appeared to be a clear shove on the Bristol City captain.

The FA then compounded the slight by penalising Wright for the “successful deception of a match official.”

Bristol Cty and fans were left stunned, and in a statement the club said “no explanation was provided as to the basis of this finding”.

“Our legal team prepared a detailed response with Bailey, along with video evidence that clearly shows Aboubakar Kamara charging into Bailey with his hands raised in which the club and Bailey maintained that there was no simulation by the player,” said club CEO Mark Ashton.

“The force of the contact caused Bailey to lose balance and fall to the ground, landing awkwardly on his neck and back. In no way did Bailey exaggerate his reaction and neither did he approach or complain to the referee about Kamara, asking for the Fulham player to be dismissed.

“The club and Bailey are disappointed that that position has seemingly been disregarded by both the panel and the Regulatory Commission and Bailey has been found guilty without ever seeing any evidence of how his actions are alleged to have deceived the referee.

“The rules also state that neither the club nor Bailey has any right of appeal and the club is now without a key player for two games, starting with the Severnside derby that is less than 24 hours away.”

Ashton added: This is a clear case in which there has been genuine contact between two players, which has caused Bailey to fall to the ground involuntarily and he has made no attempt to deceive the referee whatsoever.”

In a discplinary statement the FA said the penalty has immediate effect following Wright's denial of the charge". 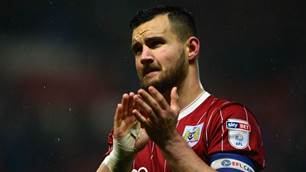 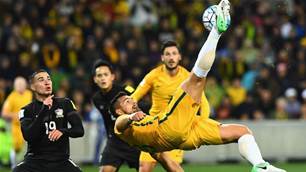