English midfielder Wayne Brown has re-signed for an extra season with the Newcastle Jets as his contract is set to run through to the completion of 2018/19 A-League season.

Brown only recently inked a two-season contract with the Jets in May 2016 and is now set to play on a further season on top of the original deal.

“I am delighted to have committed to the club,” Brown told the Newcastle Jets Official Website.

“I have settled in really well here, I am happy on the pitch and most importantly the family is happy off the pitch as well.

“The club has taken me in like one of their own, so I am delighted that it can continue for even longer.” 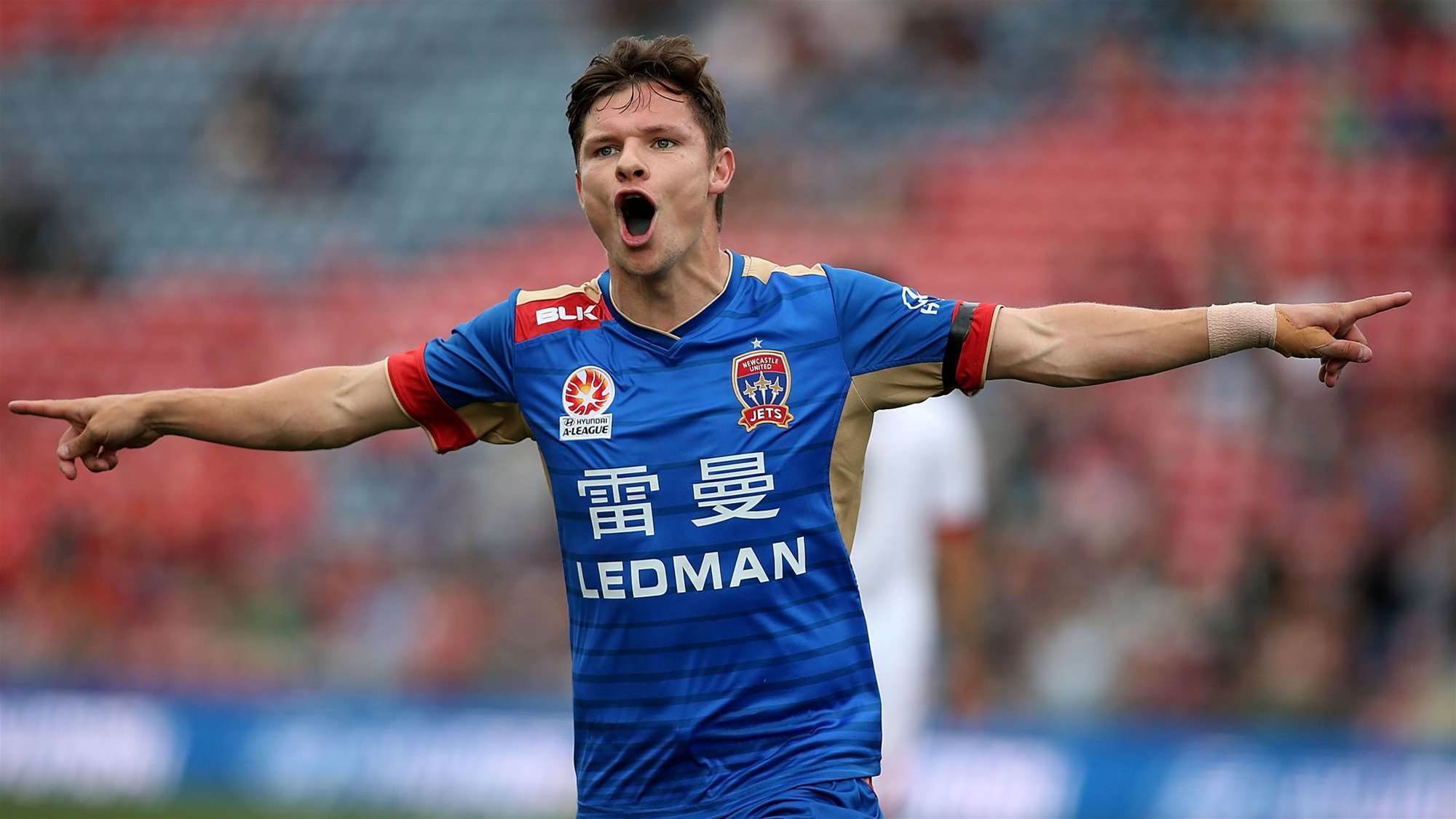 The Jet’s number 10 signalled out the squad strength as a key reason behind re-signing for Newcastle.

“We have got a great bunch of lads and I think that is key for us,” Brown said.

“We have got experience, we have got homegrown players and young talent that is eager to learn.”

Newcastle Jets Head Coach Mark Jones described Jones as a player who can set the standard for the rest of his squad.

“He (Brown) has very good attacking instincts, is very tidy technically on the ball, but is also an aggressive defender who wins the ball and presses well,” Jones explained.

“He is a winner and the sort of character that we want in our football team. Wayne inspires others through his hard work, discipline and attitude.” 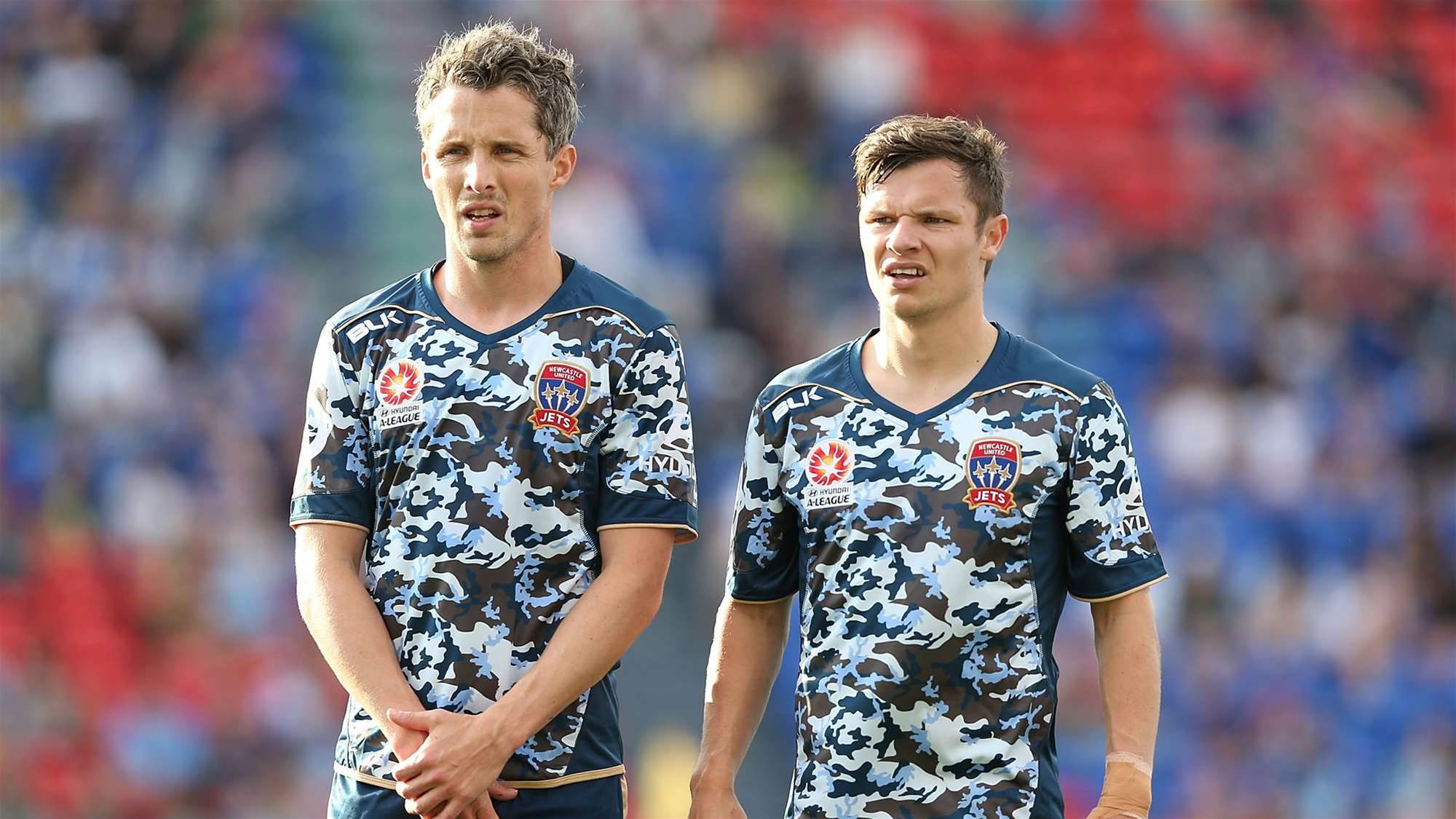 Newcastle are set to face Melbourne City is Thursday night’s round six clash in Melbourne and Brown expects the Jet’s to return to their initial level of performance they displayed in the first three A-League rounds.

“I think you have seen from all the results that it is going to be a really tight league because anyone is capable of beating anyone on their day,” Brown said.

“We need to get back to the performances that we had at the start of the season and get the results that we did.

“We are working hard on the training field day in day out, and hopefully we can start putting some points on the board.” 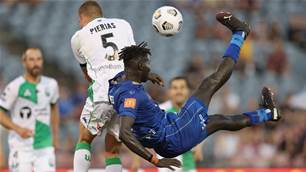 'We were poor for the first half' - United strike early, Jets grounded 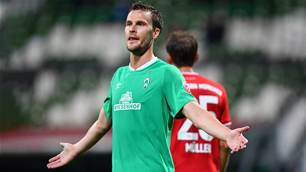