Ex-Melbourne City hitman Bruno Fornaroli was forced out after he failed to live up to club expectations – despite his incredible strike rate, former team-mate Scott Jamieson revealed.

But he says the decision to let Uruguayan go to Perth Glory could come back to haunt City in the race for the Premiership this season.

Fornaroli, 32, was a goal machine for the Melbourne club after arriving in 2015 and immediately shattering A-League scoring records.

He smashed home a staggering 57 goals in 83 games for the side before he was suddenly sidelined by then-coach Warren Joyce at the start of last season.

He played just four games for City last season, after just 10 the season before as a result of breaking his ankle in pre-season which ruled him out of action for two-thirds of the campaign.

A bitter fight broke out between the club and player as they desperately tried to offload him when the situation became impossible to resolve.

Meanwhile the rest of the squad was caught in the crossfire, and Jamieson admitted the row was a shadow hanging over the club for most of the season.

"It was, and as players we dealt with it as good as you could have asked for," he told the FTBL Podcast.

"Bruno's a legend at this club and obviously did a lot for this club in terms of helping us win the FFA Cup.

"But what he was asked to do last year, he didn't do, and it was time for him to move on. It had to separate. I think he needed a change of scenery.

"And the club had to go through that to really stamp what we needed to change in the team.

"No-one is bigger than the football club – and everyone has to buy in to what's asked of them. It was over our heads but I thought we dealt with it as good as we could as a group.

"What Bruno did for this club was undeniable and he's a legend here – but it's time to move on and we have." 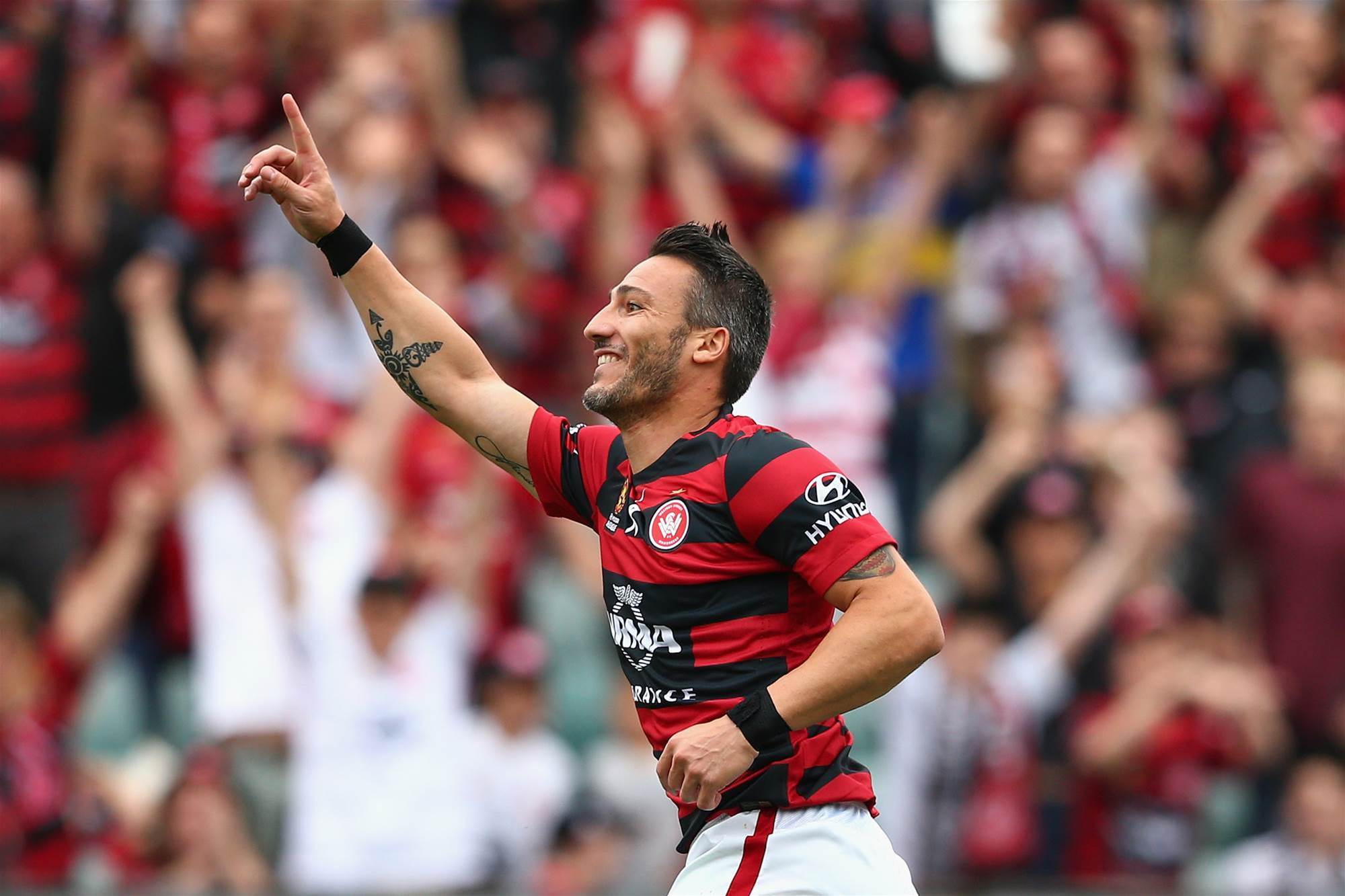 He added: "He didn't have the same history Bruno had here.

"But he was a marquee on massive money, not playing – and the same questions weren't asked and the same scrutiny we copped wasn't the same at the Wanderers for whatever reason."

Fornaroli has since been replaced by Socceroos striker Jamie Maclaren who hit the ground running with nine goals in nine A-League games for his new side.

"It's another thing I have a bee in my bonnet about," said Jamieson. "We brought in the Australian number nine who's a local boy from Melbourne...that's not that bad!

"This is brilliant. This is exciting news. A lot of people complain there are not enough locals but this is a figurehead.

"I think the fans are now really excited about what's going on and have put the past in the past and appreciate it."

But Jamieson admits Bruno could have the last laugh at Perth, and rates Glory as their biggest threat in the season ahead.

"We wish Bruno well, I think he'll do really well under Popa," said Jamieson. "I think they'll be good this year. You can't go past Perth Glory.

"The Mariners seem to have strengthened and they seemed to have got some good people in charge there. Western United coming in will be interesting.

"But I think in terms of who's a favourite now, I think Perth will be up there – although they've had a lot of change – but I'd like to think ourselves will be very close this year." 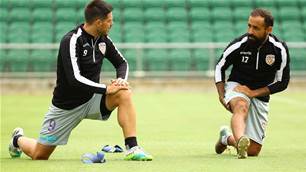