Wellington Phoenix have lost former head coach Des Buckingham after he landed a role in the English Premier League with Stoke City.

Buckingham took charge of the team alongside Chris Greenacre last season following the departure of Ernie Merrick and helped Phoenix climb away from the bottom of the table.

But they were then overlooked for the permanent position, with Darije Kalezić recently appointed and Rado Vidošić coming in as his assistant. 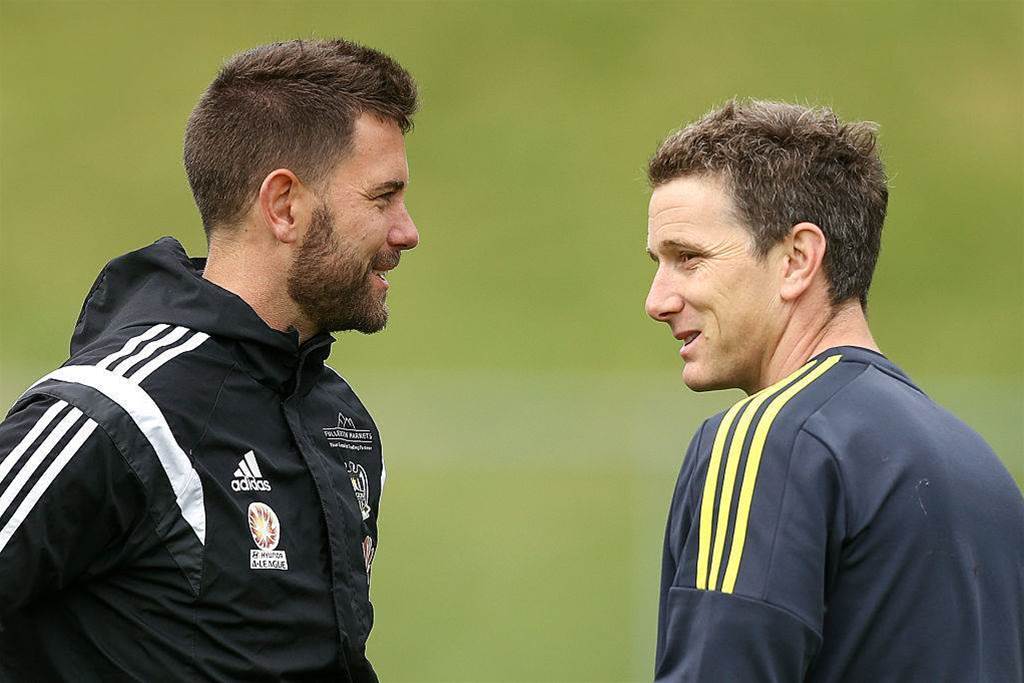 Buckingham, who spent three years in New Zealand, will now return to England after being appointed an Under-23 coach by Stoke.

“I was fortunate to work with excellent people since arriving at Wellington,” said Buckingham. “And the support provided during my three years from staff, players and fans is hugely appreciated.

“From coaching under Ernie Merrick to working closely with Chris Greenacre, my time living in New Zealand and working in the Hyundai A-League will be fondly remembered.

“Change brings opportunity and I’m excited to continue working with talented players and excellent coaches in a first-class environment at Stoke City.

“I wish Darije, the players and the club all the best for the upcoming season.”

Wellington have also confirmed that Greenacre will be continuing with the club as a first-team trainer, but are now looking for a replacement goalkeeping coach following the departure of Buckingham.